Review: The Best Thing You Can Do With Your Life

06/07/2018 - KARLOVY VARY 2018: Zita Erffa embarks on a deep personal journey into the realm of Orthodox Christianity to better understand her brother’s choice in a clever and thought-provoking debut documentary

If it’s true that some films emerge from an idea that can often be too strong and pressing to avoid, this certainly seems to be the case for German director Zita Erffa’s debut documentary, The Best Thing You Can Do With Your Life [+see also:
trailer
film profile], first presented earlier this year in Perspektive Deutsches Kino at the Berlinale, and now unspooling in the Documentary Competition of the 53rd Karlovy Vary Film Festival.

Right from the first few minutes, it becomes apparent that The Best Thing You Can Do With Your Life is bound to be something special, sketching out the intentions of a somewhat therapeutic project by 32-year-old Zita as she tries to understand her brother László’s choice to join the ultraconservative Roman Catholic order of the Legionaries of Christ eight years ago. The order is somewhat similar to Opus Dei and was founded in Mexico in the early 1940s by Marcial Maciel. This investigation seems especially intriguing considering they made a pact whereby they promised each other that they would never join such an institute.

The picture works as a blend of an introspective and personal journey for Zita, and a learning process. In a very interesting and descriptive visual style, she makes good use of still images and pictures from the family album, and even a hypnosis procedure with a Mexican lady, subsequently moving on to wider, more fluid shots as she enters the Legionaries’ grounds (coupled with slightly superfluous statements such as “This is the reception of the hall, and this is the picture next to the hall”). Later on, she will even break the fourth wall by showing herself holding the boom mic while talking to her ever-smiling brother, in much the same fashion as Romania’s Adina Pintilie did in her Golden Bear-winning Touch Me Not [+see also:
film review
trailer
interview: Adina Pintilie
film profile].

During this process, whereby a woman attempts to search for answers among 80 clergymen, we learn more about the novices’ motivations and how it’s something of a long process, often initiated by their parents – and quite often by those belonging to wealthy and aristocratic families (maybe this is why she decided to get rid of the aristocratic “Von” between her names, having been called Zita Von Erffa at birth). This is confirmed by a “graduate” of the congregation when he states that they prefer scouting for souls “close to places of leadership” so that they can influence more people – the right people – “to spread the gospel”. Incidentally, the child abuse perpetrated by Marcial Maciel, which he was condemned for before his death in 2008, should also be common knowledge, but the director recommends Google for those who are not aware.

So one might ask, “What actually is the best thing you can do with your life?” In the end, there is some sort of closure on this sister quest, whereby she gains a better understanding of her sibling’s beliefs, but also her own creative vision. In that sense, The Best Thing You Can Do With Your Life brings to mind the trials and tribulations depicted in Paul Schrader’s First Reformed. Of course, it’s not Erffa’s intention to delve as deep into such transcendental themes as Schrader, but even on a much more mundane quest, she delivers quite an accomplished film and one that deservedly belongs in the Documentary Competition at an A-list festival.

After Berlin and Karlovy Vary, it’s clear that this co-production between Germany (via Petruvski Films) and Mexico will be a strong title doing the rounds on the documentary festival circuit.

more about: The Best Thing You Can Do with Your Life

Review: The Best Thing You Can Do With Your Life

KARLOVY VARY 2018: Zita Erffa embarks on a deep personal journey into the realm of Orthodox Christianity to better understand her brother’s choice in a clever and thought-provoking debut documentary 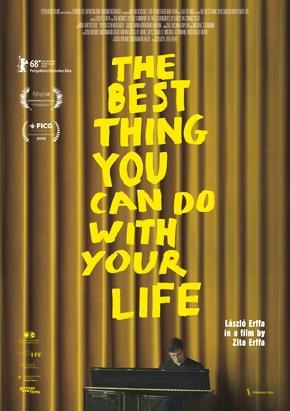 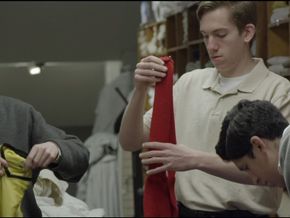 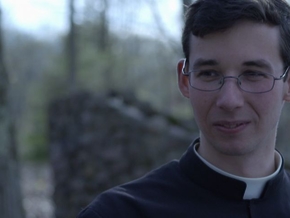 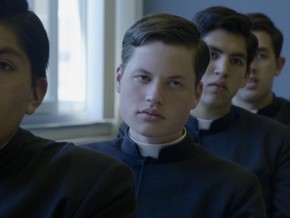