17/07/2018 - Croatia’s Barbara Vekarić tries to express the voice of the millennials in her debut feature, screening in the national competition at Pula

World-premiering as the opening film in the national competition at the Pula Film Festival, the debut feature by Croatia’s Barbara Vekarić, Aleksi [+see also:
trailer
film profile], is being marketed as something quite new in contemporary national cinema: an indie-style dramedy that tackles the topic of “the second coming of age” and figuring out life goals on the brink of one’s thirties, in a realistic fashion. Strong social-media campaign aside, Aleksi is a bit of a let-down, although it is quite enjoyable in parts.

The title character, played in stunning fashion by Tihana Lazović (The High Sun [+see also:
film review
trailer
interview: Dalibor Matanic
interview: Tihana Lazovic
film profile]), is a typical movie millennial: after a few attempts at studies and internships abroad, she comes back to her parents’ (played by Serbian actors Aljoša Vučković and Neda Arnerić) coastal home on the Pelješac peninsula. While dodging a job in the family wine business and waiting for a response to her latest application for yet another internship in Berlin, she spends her time posing as an abstract photographer, hanging out with her cousin Lea (Nataša Janjić) and weighing up relationship prospects with three very different men.

The first, Goran (Lazović’s The High Sun partner Goran Marković), is a local musician to whom she feels an instant attraction, but she is repulsed by his somewhat conservative ideas about roles in a relationship. Then we have an older, rich playboy, Tony (played by Slovenia’s Sebastian Cavazza), who will take her yachting or give her the very best cocaine, but he does not seem too keen on anything more than just fooling around. Finally, there is a fellow photographer, Chris (Jason Mann), an American she met by chance on a ferry, who shares her interests, but whose overly benevolent attitude serves as a turn-off.

The idea is basic enough, done to death in US indie cinema and also not all that new to Croatia (see Nevio Marasović’s similarly themed Comic Sans [+see also:
film review
trailer
film profile]). However, whereas that movie succeeds in elevating the story above the trope-based characters, Aleksi kind of fails. Not having an actual story to tell (other than following the string of low-intensity events) would be fine if the characters had been written in more detail. Chris and Tony are basically non-entities, Lea comes and goes as dictated by the whims of the screenplay, and a strict mother and a more lenient father are global cinematic clichés.

Neither is the character of Aleksi particularly well written. Sometimes she seems like a collection of quirks elevated only by Tihana Lazović’s “all in” style of acting that gives the impression she wrote it herself. That works up to a point, especially in the scenes that she shares with Goran Marković, which are brimming with acting chemistry, physical attraction and verbal banter, thus cementing their status as the Jennifer Lawrence and Bradley Cooper of Croatian cinema. Vekarić’s only attempt at commentary on masculinity and femininity is relegated to the extended usage of bodily fluids and the things Aleksi does with her body hair.

Tihana Lazović is brilliant throughout, Goran Marković also has his moments, and director Vekarić has some interesting ideas, such as employing a sound scheme consisting of street noise, an original score by Jure Ferina and Pavle Miholjević, and some additional music, both domestic and foreign. The overall look is also pretty decent, and the standard hand-held camerawork is enriched by DoP Filip Tot’s smart use of the vivid Mediterranean colour palette.

Aleksi is a Croatian-Serbian co-production, staged by Studio Dim, Motion, FilmKombajn and Croatian Radio-Television (HRT) with the support of the Croatian Audiovisual Centre (HAVC). Film Republic has the international rights.

Kicking off tomorrow, the Austin-based festival is welcoming several films hailing from the Continent

Croatia’s Barbara Vekarić tries to express the voice of the millennials in her debut feature, screening in the national competition at Pula 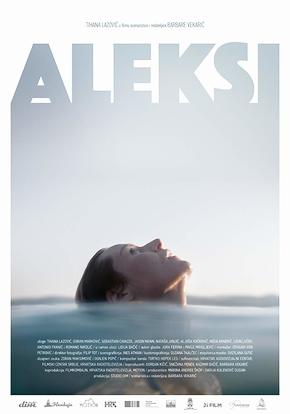 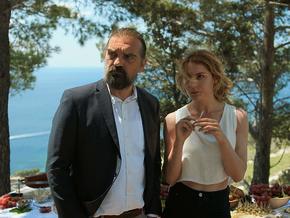 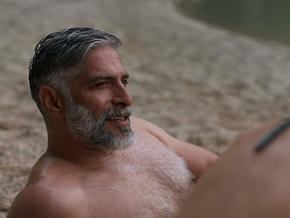 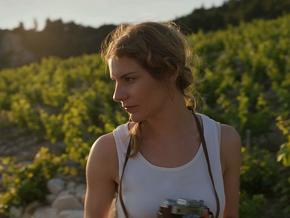 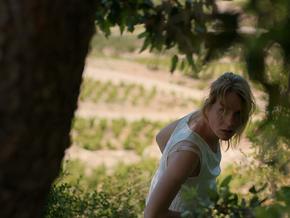 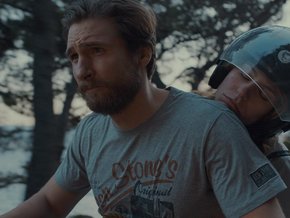 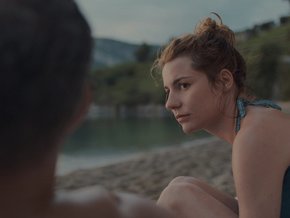 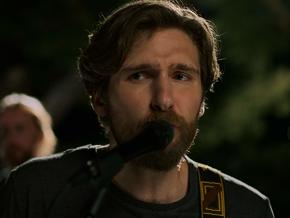 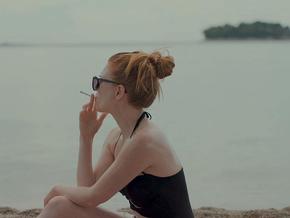 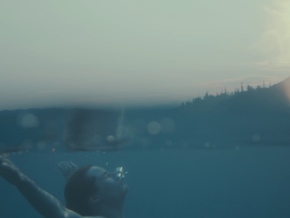