09/08/2018 - LOCARNO 2018: Silence, concealment and subtle glances turn out to be highly expressive tools in the excellent feature debut by Galicia’s Xacio Baño

The fact that Trot [+see also:
trailer
interview: Xacio Baño
film profile], the feature debut by Xacio Baño (Xove, Lugo, 1983), was selected to take part in a festival as refined as Locarno and, at the same, was announced as one of the participants in the ever-stimulating and eye-opening Zabaltegi-Tabakalera section of the 66th San Sebastián Film Festival (see the news), set to unspool between 21 and 29 September, just goes to show that this is not your average film.

Trot is a sprawling metaphor, a silent scream, an anguished outburst. It is a film of overwhelming beauty, but at the same time, it is devastatingly harsh, marked by its delicate, sensitive and simple mise-en-scène. The movie does not forgo an eye for detail or shy away from its entirely unpretentious search for beauty, something that nature abounds with in Galicia, where the picture was shot.

Baño, who took part in the official section of Locarno three years ago with his short film Eco, thus takes his first steps into feature-length territory with a film about a lack of communication, domestication, the longing for freedom and the generation gap. The ancestral collides with the new, and the untamed clashes with the civilised. The filmmaker unfurls all of this against the backdrop of a popular, brutal festival steeped in tradition, called the Rapa das bestas (lit. The Capture of the Beasts), the shots of which – again, supremely beautiful – bookend a feature that leads you far beyond its apparent humility.

Its mysterious plot hinges on a local family, which is still reeling from an accident and the resultant loss of one of its members. A father and two children must cope with this new situation, which is an unending consequence of an unsatisfactory, oppressive and painful past. This unease, which the actors convey through their eyes, subtle facial expressions and body language, courses through the veins of a film that is, on the other hand, full of colour, life and light, because the misery is cunningly disguised beneath the mask of routine, habit and – uncomfortable – monotony.

Trot was filmed in the Galician language, was written by Baño and Diego Ameixeiras, and is performed magnificently by María Vázquez (who we first saw as the lead in Mataharis by Icíar Bollaín), Celso Bugallo (a seasoned actor who gave a stunning performance in The Sea Inside [+see also:
trailer
film profile] by Amenábar), Diego Anido and Tamara Canosa (Sicixia [+see also:
film review
trailer
film profile]). It is a production by Spain’s Frida Films and Lithuania’s m-films. It enjoyed support from AGADIC (Axencia Galega das Industrias Culturais de la Xunta de Galicia), was made in collaboration with Televisión de Galicia and secured a grant from the Lithuanian Film Centre. Its international sales are being handled by Patra Spanou Film Marketing & Consulting.

SAN SEBASTIÁN 2018: Galician director Xacio Baño, one of the most respected voices in the Spanish short filmmaking scene, talks about his first feature, Trot

The rendezvous, which kicks off today and will continue unspooling until Saturday 1 October, will screen more than 100 titles, and will also pay tribute to Jaime Chávarri and Pablo Trapero

The film, an extension of his short of the same name, which won an award at Sundance, portrays the life of a woman working in the Galician canned-food industry, played by María Vázquez

The Spanish helmer is now shooting his new film in the north-west part of the country; the tense thriller is toplined by Denis Menochet, Marina Foïs and Luis Zahera 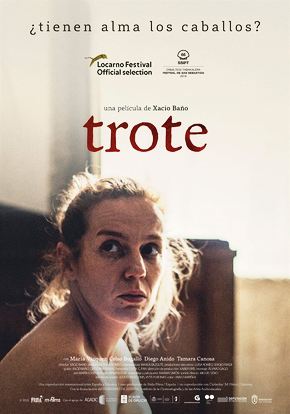 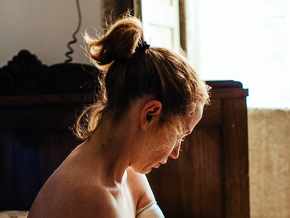 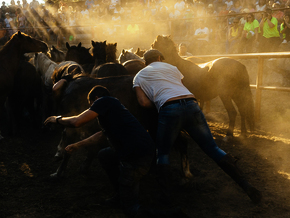 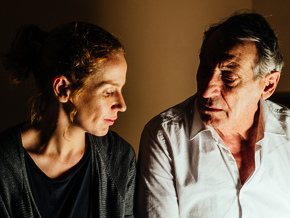 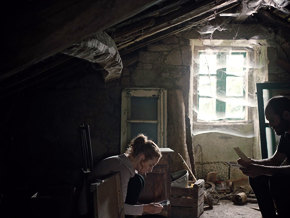 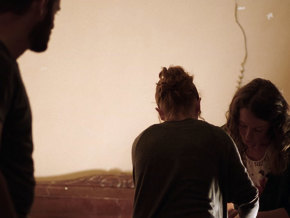 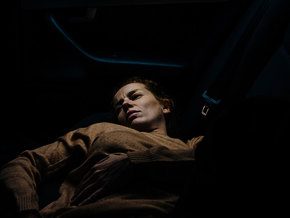