03/08/2018 - LOCARNO 2018: For his first film, screened in the majestic Piazza Grande of the Locarno Film Festival, David Roux has called on the talents of superb actors Marthe Keller and Jérémie Renier

Jérémie Renier in Breath of Life

With Breath of Life [+see also:
trailer
film profile] being “based on real events” and set in a large French hospital, we might be forgiven for our initial lack of enthusiasm over this debut film, screened in the Piazza Grande of the Locarno Film Festival, given the great number of such films already in existence, all hailing the medical profession and their heroic omnipotence. Surprisingly though, none of this manages to detract from Roux’s film, which catches us off guard with its generosity and sincerity, where subtle looks and gestures unwittingly convey the doubts, hopes and memories of individuals who are frighteningly similar to you and me.

The son of two head physicians and the brother of a medic uncoincidentally called Simon – as per the lead character of the picture, brilliantly played by Jérémie Renier - David Roux uses the microcosm of a hospital to talk to us about life – his life and our own. Breath of Life provides us with a space to reflect on the fragility of our emotions imprisoned within our bodies, and when the worst happens, and we lose someone dear to us, we erupt, releasing the stifled rage and sadness held down for so long.

Doctors are often a patient’s last hope, a final lifeline from which they hope not to be cut loose and to which they cling blindly, with herculean force. But these same doctors, as we see in Breath of Life, are human beings like you and I, with their own limits and their own problems; mere mortals who are only too aware of the superhero mask they must wear in order to keep the great comedy of life moving forwards. What happens when death knocks on the door of the doctors themselves, when the pain they are feeling causes their mask to slip, as happens in Breath of Life?

“It was harder for me to keep my own personal experience separate than it was to simply go with it”, explains David Roux, in reference to his grief over his mother’s death which colours the entire film. It’s a plunge into the abyss which is both understated and plentiful; heartfelt without ever slipping into melodrama. A feat which owes its success to one actress, Marthe Keller, who radiates an incredible inner strength throughout. Like two tightrope walkers, the director and the actress tread a fine line between sincerity and sensationalism, without ever losing their footing, revealing the light and good humour that shine even in the very darkest of times.

This is a tasteful and intimate work which pulls at our heartstrings without ever forcing our hand, and for this, we are thankful.

more about: Breath of Life

Fabrice Luchini and Anaïs Demoustier star in the director's second feature film. A Bizibi production to be sold by Bac Films

LOCARNO 2018: For his first film, screened in the majestic Piazza Grande of the Locarno Film Festival, David Roux has called on the talents of superb actors Marthe Keller and Jérémie Renier

Pyramide puts its faith in Sibel 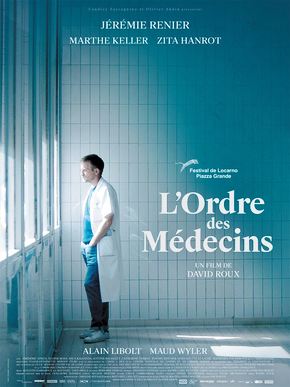 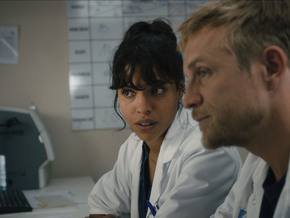 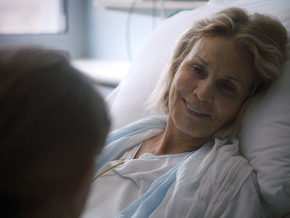 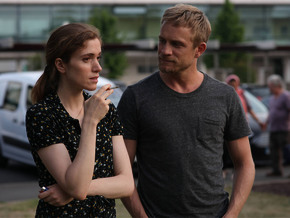 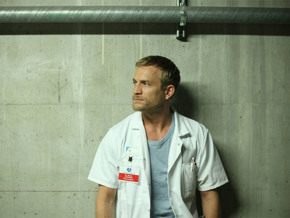 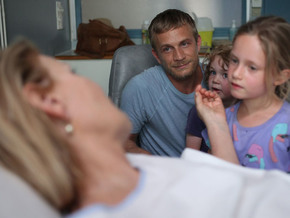 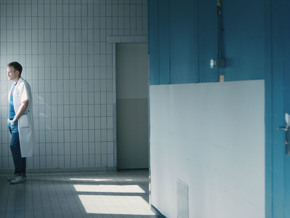