03/08/2018 - Çağla Zencirci and Guillaume Giovanetti are presenting their third feature, a poignant portrait of the titular free-spirited and uncompromising woman

This year, directorial duo Çağla Zencirci and Guillaume Giovanetti are descending on the International Competition of the Locarno Film Festival with Sibel [+see also:
trailer
interview: Çağla Zencirci and Guillaum…
film profile], a powerful film drenched in a mysterious – and to some extent even mystical – atmosphere. As the directors themselves have said, this is the first time that they have approached a narrative using a professional actress (Damla Sönmez, who gives a heart-rending performance). The result is touching and resplendent, just like Sibel herself.

The main character in Sibel is a young mute woman who lives with her father and sister in a remote mountain village overlooking the Black Sea. Sibel manages to express herself by using a whistled language, an ancestral means of communication that recreates all the syllables of the Turkish language through sounds. Ostracised by the inhabitants of the village, who view her as a second-class citizen, Sibel decides to hunt down a mysterious wolf that prowls around the forest, which has become a living nightmare for the women of the village, who no longer dare to venture beyond its confines. While combing the forest for the mysterious creature, Sibel comes across a fugitive. Injured, drained of strength and utterly vulnerable, for her this enigmatic character represents a contrast she has long been searching for, a breath of fresh air that whisks her far away from the stifling rules imposed by the patriarchal society in which she lives.

In keeping with their previous films – Noor [+see also:
trailer
film profile] (2014) and Ningen (2015) – Zencirci and Giovanetti continue their exploration of the human soul, placing intense characters who have made a powerful impression on them at the centre of their narrative. In the case of Sibel, they drew their inspiration from a woman they stumbled upon by chance in Kusköy, a village in the north of Turkey well known for its use of a whistled language. For the two directors, this enigmatic woman became a sort of guide to a secret and ancestral world governed by its own specific rules.

As lead actress Damla Sönmez says, in the village where Sibel lives, women are unable to have their own dreams. The men dream for them and determine their destinies, as if they were the owners of the women’s very lives. Sibel is the only female who does not embody “feminine” stereotypes in the eyes of this patriarchal society. She is not merely acting out her life; she is living it. This apparently silent rebellion morphs into a primal scream, thanks to her meeting with the fugitive. The story of this modern-day Joan of Arc is universal, just like the message that accompanies the majestic images of nature surrounding the settlement. Fighting for a life worth living, being free and not having to worry about other people’s opinions – that is what our heroine is striving for.

Zencirci and Giovanetti urge us to reflect on who the outsider, the misfit or the stranger really is, in a society where everything is tightly controlled right down to the smallest detail, a society that is totally smooth and unblemished, like a rock ground and polished for too long. And what if the revolution were born of the very ashes of a fire that, for now, seems to have been brought under control? Well, Sibel is the living proof of this.

“We had hard-working and talented producers, all working for the sake of the film”

Çağla Zencirci and Guillaume Giovanetti, the directors of Sibel, talk to us about their feature, which scooped three awards, including the Cineuropa Prize, at the latest Cinémamed in Brussels

The Turkish writer-director has kicked off the shoot for her first feature, a dark fairy tale set in a snowy town in the north-eastern corner of Turkey

Çağla Zencirci and Guillaume Giovanetti’s film, which was unveiled at this year’s Locarno Film Festival, has taken home the Grand Prix, as well as the Cineuropa Prize and the Youth Jury Award

Now in its 18th year, the Med continues to showcase young talent in its programme and in its promotion of first feature premieres

Cagla Zencirci and Guillaume Giovanetti’s project has taken home the main Development Support Grant from the Arras Film Festival, while Panopticon was singled out with another prize 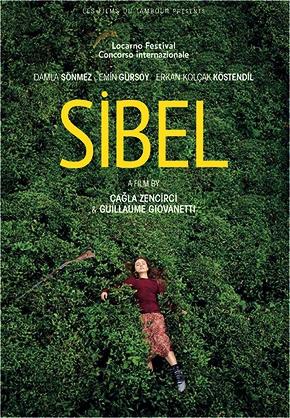 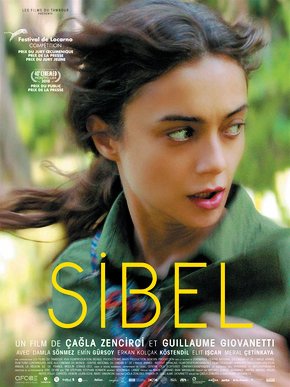 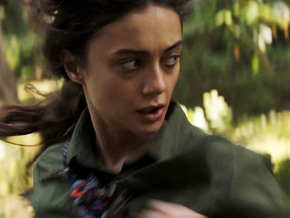 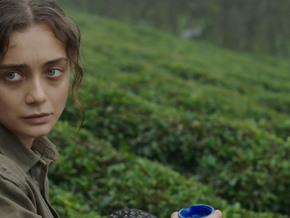 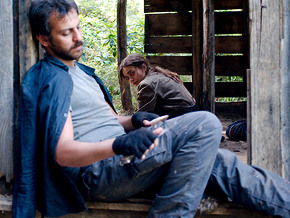 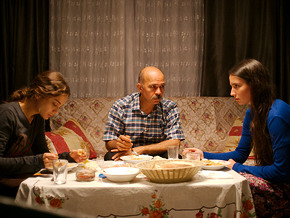