07/08/2018 - LOCARNO 2018: Matthieu Bareyre captures a mosaic of words, anger and dreams among the attacks and demonstrations in Paris, bursting with the same energy that lights up the night sky

"It's dark in the land of the Enlightenment," we read, scrawled on a wall. "This era is all about the noise the thwack of a truncheon makes," says Rose, a lonely yet united figure who seems to watch over the Place de la République, with its candles dedicated to the attacks, hearts scrawled in chalk on the large statue and its smoke bombs and shields. 2015, 2016, 2017, nighttime, Paris. After his hypnotic medium-length film Nocturnes, Matthieu Bareyre’s debut feature film Young and Alive [+see also:
trailer
interview: Matthieu Bareyre
film profile] – in competition at Locarno in the Filmmakers of the Present section – immerses us in a time and a place – a moment in which the two clash and merge, just like the gestures and words captured by the director follow and embrace each other.

The words are here, everywhere, exploding like the well-known French poem Liberté! by Éluard – even if they are whispered softly. A reflection in a puddle – reminiscent of the Congolese photographer who died in his prime – seems to open a window to another world, the one we insist on shutting off, even though it is right there, so close. An eighteen-year-old boy talks about the present day with regret, while a girl with a contagious smile saves her friend in her sleep. In front of the Cinémathèque, under a poster for a Gus Van Sant retrospective, the camera ventures into an intensely disturbing tête-à-tête with a CRS picket, and the cameraman unexpectedly finds himself being filmed. And then suddenly, in the red heat of the lights that illuminate the night’s sky in which the young are alive, shouting, dancing and dreaming, a body follows the rhythm of the music, and we get lost in the silence, listening to the pulse, the vitality, while a sublime Vivaldian sonata envelops stolen kisses, and everything is transformed. All of a sudden, in each powerful and moving fragment of this magnificent montage of images, sounds, words, fears, anger and hope, which vibrate in the breaches and are released into the night, we see a single bright light, an energy that we feel in our chests and which escapes, desperate to tell the truth, in any form other than this film itself.

The film is no doubt rich in verbal elements and references (Bareyre was also previously a critic). However, the director opts to accompany his subjects rather than to interfere, and thus becomes an integral part of the universe that he brings to life in all its texture, becoming a friend to those who confide in his camera. As the audience we also find ourselves transported and engrossed, and we start to move in rhythm with these young people, who are so poetic and lucid (like DJ Soall’s jet-black pupils, which nothing seems to escape except for when, with half-closed eyelids, she abandons herself for a moment), so hard and so tender (like the bunch of young people who hang out on the Champs Elysees and shout adorable things so much so that they scare everyone away). The energy that inhabits this film is witnessed in all its complexity and fiery contrast, however, "shadows don’t exist without light" (states Rose), and brutality coexists in every moment, in a rather overwhelming way, and stays with the viewer, largely due to the young filmmaker's gaze, a perspective that is listened to and never forgotten, even if (precisely for that reason) the director is as discreet as possible in leaving the characters whom he loves and who love him to the night in which they are young and alive.

more about: Young and Alive

LOCARNO 2018: We met with French director Matthieu Bareyre during the world premiere of his first feature, Young and Alive, unveiled at the Locarno Film Festival

LOCARNO 2018: The 2018 Locarno Film Festival, the sixth and final edition to be helmed by artistic director Carlo Chatrian, has proven all the predictions wrong by awarding the film by Yeo Siew Hua

LOCARNO 2018: Matthieu Bareyre captures a mosaic of words, anger and dreams among the attacks and demonstrations in Paris, bursting with the same energy that lights up the night sky

The feature debut by Matthieu Bareyre, being sold by Bac Films, will be unveiled in the competitive section of the 71st Locarno Film Festival 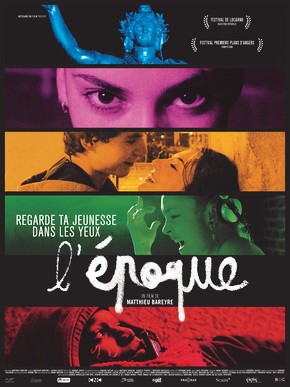 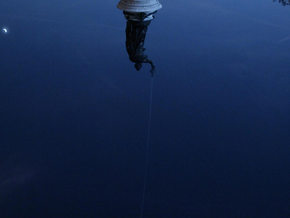 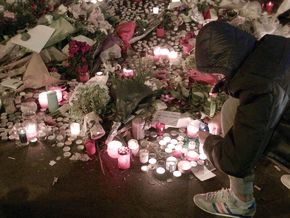 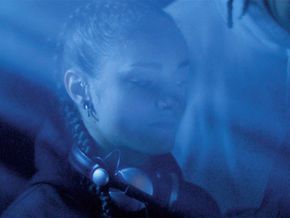 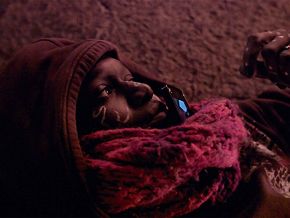 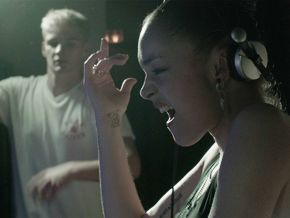 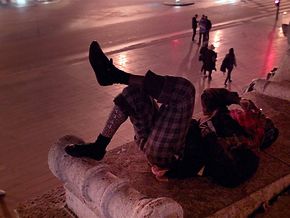 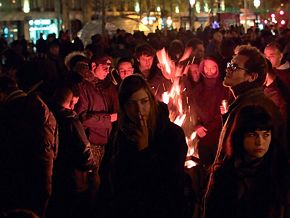 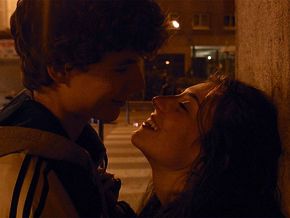 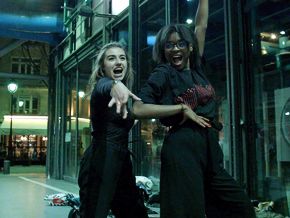 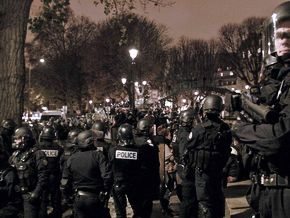