08/08/2018 - An independent study on the economic, cultural and social impact of the festival has shown that it generated €26.6 million of income for the local economy and jobs for 1,385 workers 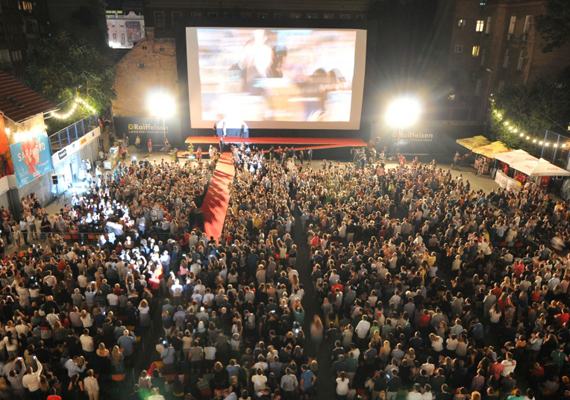