Review: Too Late To Die Young

Too Late To Die Young [+see also:
trailer
film profile], selected for the International Competition section of the Locarno Film Festival, is the second feature film by Chilean director Dominga Sotomayor, who studied filmmaking at the Catholic University of Chile and at ESCAC in Barcelona. Her first feature, Thursday To Sunday, which dates back to 2012, was developed during a Cinéfondation residency in Cannes and won her the prestigious Tiger Award at the IFFR (International Film Festival Rotterdam).

Faithful to her earlier works, Dominga Sotomayor treats us to a film which stuns in its simplicity, a film which takes seemingly banal and everyday situations and studies them with such intensity as to draw out their inner intrigue. Under the curious but unintrusive eye of the director, the film drills down into the joys and the torments of adolescence to extract its very essence: uncertainty and excitement, borne out of a period which is in and of itself elusive.

Too Late To Die Young explores the story - or rather, it explores a specific time-period (the summer of 1990) in the story - of a group of people who, in the wake of the end of the Chilean dictatorship, decide to build their own small and self-sufficient community at the foot of the Andes. Far from the excesses of the city, but by no means an unyielding sect, the small group portrayed by Sotomayor plough on with their utopia, determined, joyous but not without their doubts. While the community itself is the real protagonist of the film, particular focus is placed on the daily lives of three characters: 16-year-olds Sofía and Lucas, and little Clara.

Although Too Late to Die Young might be described as a coming of age film, Sofia and Lucas aren’t alone in their period of transition – the whole of Chilean society is facing huge change in the form of a long-awaited freedom, finally within their reach. Without ever going into details, this particular moment in the country’s history is ever-present in the film, and it is against this backdrop of change that the director charts the evolution of daily life in the commune: that of its adolescents, its children and its adults, highlighting the wisdom of the former and the intoxicating madness of the latter, with the whole pervaded by a strange sense of melancholy - a sensation that is borne out of the need to leave the past behind without ever really knowing what it is exactly the future holds; the need to believe in an ideal while, at times, still yearning for the comforts of city life; the desire to love without really knowing how.

Too Late To Die Young feeds off of the suspended moment in time that is adolescence - a brief interlude in all of our lives which is steeped in great uncertainty. This uncertainty seeps into the psyches of the film’s protagonists, who are as yet unable to hide emotions which they don’t quite understand. Sensitive and daring, Too Late To Die Young avoids sensationalism, simply keeping pace with its protagonists, stepping lightly and tentatively, and hovering somewhere between past and present, male and female, internal and external.

How do you grow up in a period of such profound change? How do you ensure that the vulnerability of a seemingly idyllic world doesn’t veer into absurdity? Only time will tell.

Too Late To Die Young is produced by Cinestaciòn (Chile) and RT Features (Brazil), and co-produced by Ruda Cine (Argentina) and Circe Films (The Netherlands).

more about: Too Late to Die Young

For the first instalment in our Watch on Cineuropa series, here’s a selection of some outstanding films directed by women that will help you sweeten your quarantine

Dominga Sotomayor and Kim Bo-ra have picked up the other major international accolades, while Soteris Christou went home with the Best Cypriot Director Award

Keeping an eye out for emerging international and local talents, Cyprus’s biggest festival is about to kick off and has invited Udo Kier to chair the jury

Ena Sendijarević has received the Special Jury Award for Take Me Somewhere Nice, while documentaries conquered both Bright Future and Big Screen in an all-female winners’ list 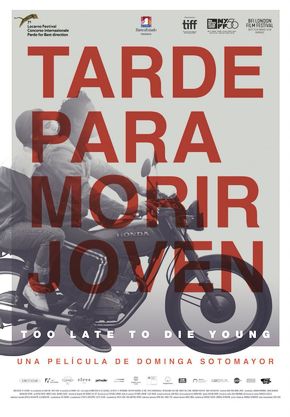 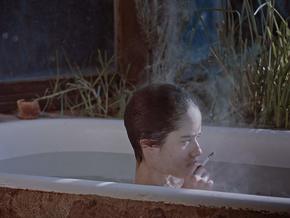 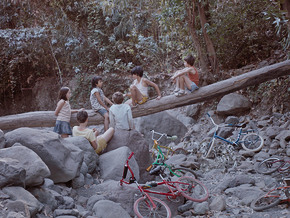 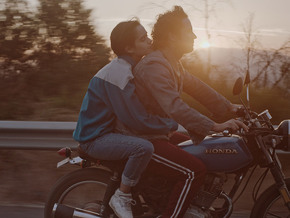 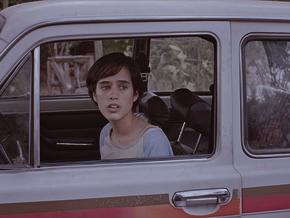 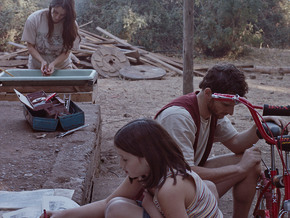