13/08/2018 - LOCARNO 2018: The winner of Locarno’s Golden Leopard is an outstanding detective thriller revolving around the existence of parallel realities and identities

Peter Yu in A Land Imagined

The third feature by Singaporean filmmaker Yeo Siew Hua, A Land Imagined [+see also:
trailer
film profile], is a Singaporean-French-Dutch co-production that has just emerged triumphant at the 71st edition of the Locarno Film Festival. A Land Imagined is an excellent neo-noir that gets under way with the disappearance of a Chinese immigrant called Wang (Liu Xiaoyi) in Singapore. In order to avoid a political scandal between the two Asian countries, the local authorities agree that the case should be solved by means of a covert investigation led by Detective Lok (Peter Yu).

After several days of searching, the trail leads Lok to a strange place nestled in Singapore’s Chinatown. It’s an all-night cybercafé, run by a mysterious young woman who goes by the name of Mindy (Luna Kwok), where Wang used to go every day to stave off his chronic insomnia. As soon as the police burst into this enchanted venue, the film undergoes a kind of traumatic fracture that will change the direction of the narrative, which is now seen from the subjective point of view of the missing person himself.

Camouflaged underneath the guise of a detective thriller, A Land Imagined harbours a disquieting philosophical reflection on the existence of higher levels of consciousness unknown to human beings. Likewise, Yeo Siew Hua has admitted that his education in Philosophy Studies has left its imprint on the metaphysical essence of his new film. A Land Imagined invites us to have faith and commit to broadening our psychic horizons as it traces out a supernatural connection between the character of the investigator and the man at the heart of the investigation. It is a connection that is forged in two different dimensions simultaneously: one in a dream world and the other while playing video games on the internet.

Nevertheless, said philosophical musings do not dampen the atmosphere of intrigue and mystery that gets the film off to such a great start. Throughout its running time, A Land Imagined stands tall as a Lynchian nightmare about parallel realities and identities, which unfolds in sinister, gloomy surroundings, lit exclusively by flickering neon signs that bring to mind the movies of Nicolas Winding Refn.

more about: A Land Imagined

With Maternal and The Fever, the international laboratory has seen a total of 101 productions take part in its development, production and distribution schemes 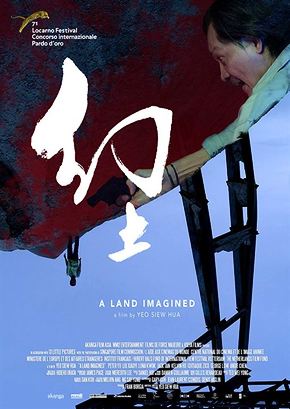 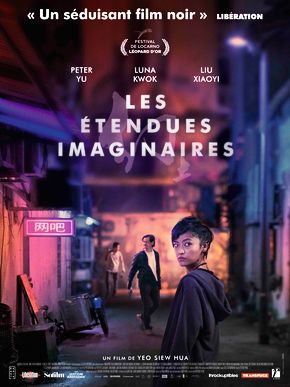 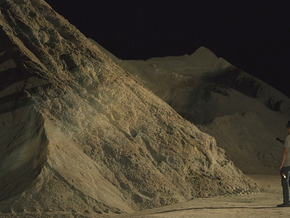 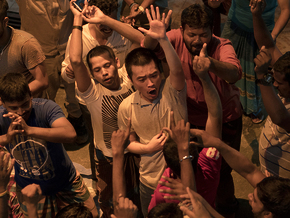 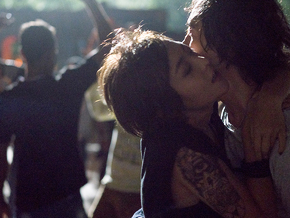 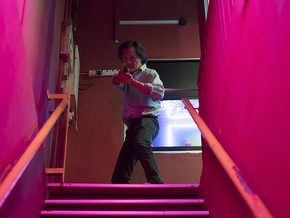 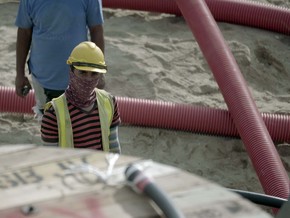