21/08/2018 - Following a 100% increase in its budget, the KCC is for the first time supporting 28 film projects at different stages, aiming to further develop the Kosovar cinema industry 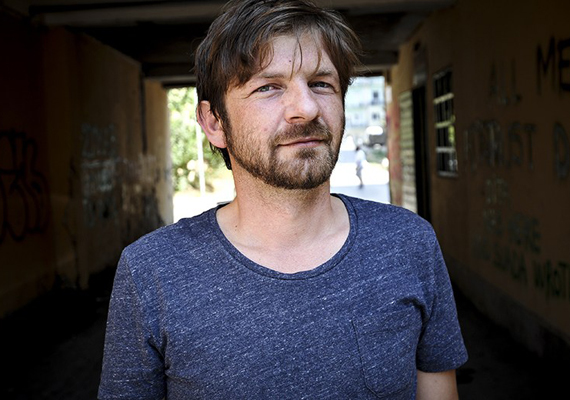 The Kosovo Cinematography Center (KCC) has announced its latest round of funding pre-approvals. Divided into various different programmes, a total of 28 projects have received KCC support. The number of selected projects has increased from the circa 18 that used to be supported up until last year, along with the annual budget, which has been doubled and has reached €1.4 million for the first time.

The minority co-production projects are Liqeni Im by Gjergj Xhuvani (Liridon Cahani), Illyrcvm by Simon Bogojevi Narath (Fatmir Spahiu) and Homo by Igor Ivanov (Lumbardh Kukaj); the debut project is Galaktika e Andromedës by More Raça (Sunaj Raça); and the feature in post-production is Diamanti by Genc Berisha (Besart Sllamniku), which round off the selection of fiction features. Furthermore, six projects have received script development support.

Regarding the increased budget for the KCC, Kujtim Gashi, Minister of Culture, Youth and Sports, announced: “The KCC’s hard work and commitment are seen in the growing success of our film industry, with tangible results and award-winning films like Shok, Father, The Marriage [+see also:
film review
trailer
interview: Blerta Zeqiri
film profile] and many others. In recognition of this, we have decided to increase the annual budget for the production support of the KCC by 100%, from €600,000 to €1,200,000, which will bring the total budget of the KCC to €1.4 million.”

The director of the KCC, Arben Zharku, also commented: “Films from Kosovo have rightfully earned a good reputation, ranging from success at international festivals all the way to an Oscar nomination, and with this support, the success of Kosovar cinema will only grow further.”