22/08/2018 - This third round of contributions will generate over €16.1 million in production spending in the Netherlands 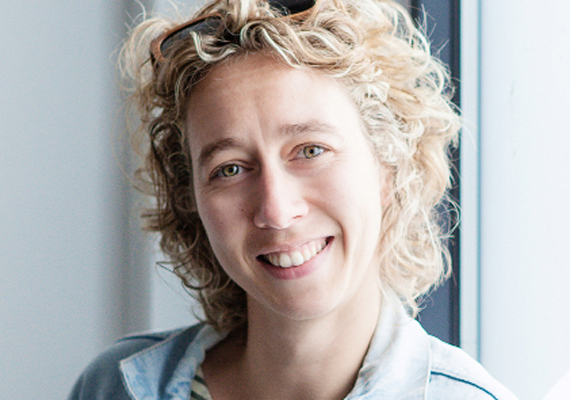 The Netherlands Film Fund, the country’s main film agency, has recently announced the third round of contributions provided by the 2018 Film Production Incentive. This provision offers financial contributions in the form of cash rebates on the eligible production expenditures incurred in the Netherlands. The organisation will invest €4.2 million in 15 new audiovisual projects, namely 11 feature-length fiction films, two feature documentary films, one documentary series and one animated drama series. Eight of these projects are international co-productions.

The two documentary features awarded funds are Inna Sahakyan and Paul Cohen’s Mel(ine) (€38,405) and Sergej Kreso’s Here We Move, Here We Groove (€105,165). Produced by Bars Media (Armenia) and Windmill Film, Mel(ine) revolves around the story of a popular weightlifter who begins to express gender nonconformity and seeks asylum in the Netherlands; meanwhile, Here We Move, Here We Groove is being produced by Doxy and focuses on the life of Robert Soko, a DJ and the founder of the Balkan Beats.

The only documentary series supported by the scheme is Robert Oey and Arjen Sinninghe Damsté’s The Rise and Fall of a Cannabis King (€256,650), produced by Topkapi Films. This six-episode project is a portrait of Johan van Laarhoven, the founder of a coffee-shop empire who was eventually arrested in Thailand and sentenced to life imprisonment. Furthermore, a cash rebate of €525,007 has been awarded to an animated drama series – namely, Meikeminne Clinckspoor’s Doopie, produced by Submarine Film in co-operation with Belgian firm Walking the Dog. Doopie is a preschool series and an experimental crossover between live action and puppeteering animation techniques.

The next round of applications for the Film Production Incentive for film productions and high-end TV series will open on 3 September 2018.