Olivia Colman and Rachel Weisz in The Favourite

Yorgos Lanthimos’ competition film The Favourite [+see also:
trailer
film profile] could live up to its title in the race for the Golden Lion at the Venice Film Festival, as it’s unlikely that there will be a more fun and frivolously executed film in the running. The Greek director is a dab hand at recounting acerbic, location-specific stories about people in dysfunctional, passive-aggressive, power-hungry relationships. In Dogtooth [+see also:
film review
trailer
interview: Yorgos Lanthimos
film profile] it was the domestic environment, in The Lobster [+see also:
film review
trailer
Q&A: Yorgos Lanthimos
film profile] a singles hotel, and for The Favourite, he has picked a British palace as the site of his deconstruction.

The royal household is the perfect setting for Lanthimos’ cutting wit, as it’s a place with a patriarchal structure, even when a woman is the ostensible head of state. Not since Sofia Coppola made King Louis XV look like a nincompoop in Marie Antoinette has a director poked so much fun at a royal head of state. Olivia Colman, who will play Queen Elizabeth II in the third series of The Crown, gives a wonderfully silly and extremely funny take on Queen Anne, who was head of Great Britain during the early 18th century, when the War of the Spanish Succession and fighting the French were keeping Her Majesty’s armed forces occupied.

A frail and incompetent Queen Anne is heavily under the influence of her confidante, Lady Sarah (a brilliant Rachel Weisz), who wields her power and influence over Her Highness by any means necessary. However, trouble begins to stir with the arrival of Abigail (Emma Stone), the daughter of an aristocrat who fell into destitution after she was gambled away by her father in a bet. Like Becky Sharp in William Thackeray’s Vanity Fair, she is determined to rise through the ranks of high society. But it’s perhaps the fantastic movie adaptation of another of Thackeray’s works, Barry Lyndon, by Stanley Kubrick that is the biggest influence on The Favourite. The resemblances are in the picaresque aspects of the characters and also in DoP Robbie Ryan’s use of the anamorphic lens to distort and elongate the picture to give the frame a painterly aesthetic and make the characters small in a bigger, oddly shaped world.

While the dynamic between the three women is brilliant, and the performances equally so, what we see in terms of men is that they have an oafish physical clumsiness to them. The males seem to have most fun when watching geese race each other or when throwing tomatoes at naked brutes. Everyone is looking out for themselves, and while that ambition helps them on the way up, it also leads to their downfall. Meanwhile, watching The Favourite only has upsides.

The Favourite is a Fox Searchlight Pictures, Film4 and Waypoint Entertainment presentation. It was produced by Element Pictures and Scarlet Films.

more about: The Favourite

The Academy Award-winning director’s next film is a cinephilic and personal story, also marking his first solo screenwriting credit

The new comedy, starring Oscar winner Olivia Colman and newcomer Charlie Reid in the lead roles, will be ready for a theatrical release in 2022

The much-anticipated sequel to the hit 2019 drama will star Honor Swinton Byrne, Tilda Swinton and Charlie Heaton in the lead roles

Following on from the Oscar success of The Favourite, the star and director will team up for another surrealist period drama, again produced by Ireland’s Element Pictures

The long-term collaborators shot the film in secret late last year; it is being produced by Ireland’s Element Pictures, BBC Film and Martin Scorsese’s Sikelia Productions

The Digital European Film Forum gears up to save the ecosystem

Sir Terry Pratchett’s Discworld novels to be adapted for television 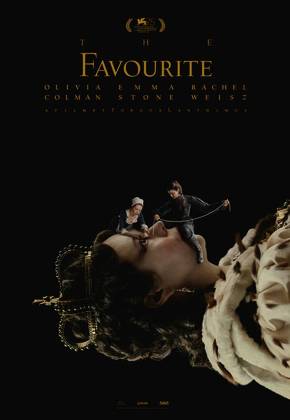 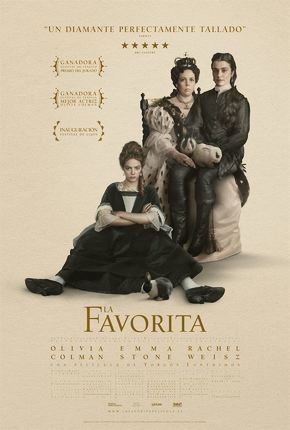 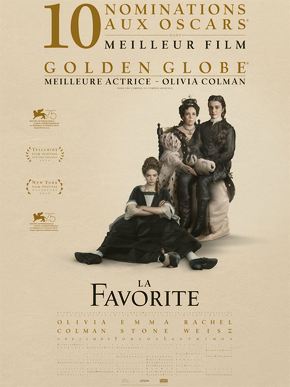 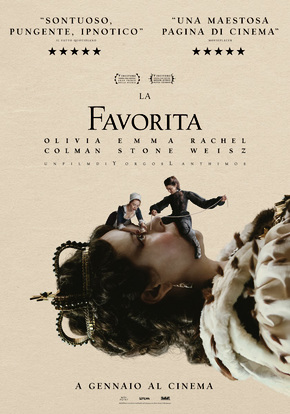 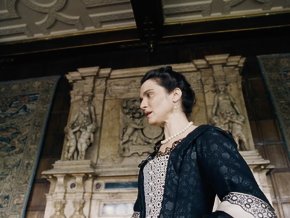 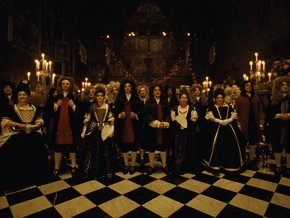