Guillermo Francella and Luis Brandoni in My Masterpiece

With My Masterpiece [+see also:
trailer
interview: Gastón Duprat
film profile], director Gastón Duprat (the director of the 2016 Goya Award-winning The Distinguished Citizen [+see also:
film review
trailer
film profile]) sets out to make an entertaining, crowd-pleasing thriller that takes place in the art world and deconstructs capitalism. This tale of forgeries and friendships survives on fine performances from Guillermo Francella and Luis Brandoni as artist and dealer before an unexpected twist gives momentum to the final act. Playing out of competition at the Venice Film Festival, the movie ultimately satisfies, even if it never reaches the heights or the insightful observations of Ruben Östlund’s similarly ambitious and actual masterpiece, the Palme d’Or-winning The Square [+see also:
film review
trailer
interview: Ruben Östlund
film profile].

There is a false note in the memorable opening shot. We hear the voice of an off-screen gallery guide challenging her tour group, and the audience, to really look and study a picture by famed artist Renzo Nervi (Brandoni). It feels like an educational art film, but it’s just one of the many ways in which Duprat keeps the viewer unsettled. The tone quickly shifts as the narrative voiceover by gallery owner Arturo Silva (Francella) kicks in: there are echoes of Charles Dickens’ Hard Times as he describes Buenos Aires as both the best and the worst city in the world. He also has a confession to make: “I’m a murderer.”

Told in flashback, we rewind five years back to a time when Nervi was considered to be an artist past his prime. Even his trusted art dealer Arturo is beginning to lose patience with him, but just as their relationship seems to be nearing an end, an accident brings them closer together again. They are like chalk and cheese – the liberal artist and the hard-nosed capitalist – but they always manage to find a compromise that allows them to work together. As Arturo meets myriad characters in the Buenos Aires art world, each of them seems to be a good candidate for the grave. With one art dealer, there is even a big and pertinent discussion on whether Nervi’s paintings will rise in value when he dies. It is not a world for the sympathetic.

It’s quite a feat by Duprat that he manages to make the many tonal shifts work in a fitting and fun finale. The actors deserve a lot of credit, too, as their performances manage to carry the film through some slipshod scenes. But then the twist is as clever as the opening scene, and My Masterpiece proves that it’s no fraud.

My Masterpiece was produced by Argentina’s Arco Libre and Televisión Abierta, and Spain’s Mediapro. It was co-produced by DIRECTV, Canal 13, Clarín, TX and Hei Films, and saw the involvement of Movistar+, Orange, Audi, the government of Jujuy Province and the Jujuy Film Commission. Spain’s Latido Films is overseeing its international sales.

more about: My Masterpiece

“We all like popular, quality films, which are difficult to shoot”

VENICE 2018: Gastón Duprat discusses his new film, My Masterpiece, his first since the Volpi Cup-winning 2016 title The Distinguished Citizen

Latido handling sales for The Realm at Toronto and San Sebastián

Latido takes Champions to the EFM 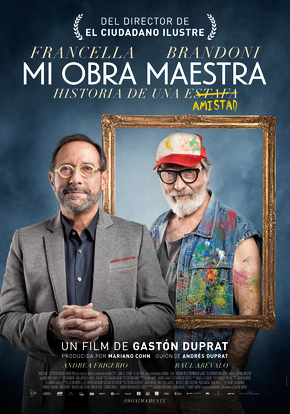 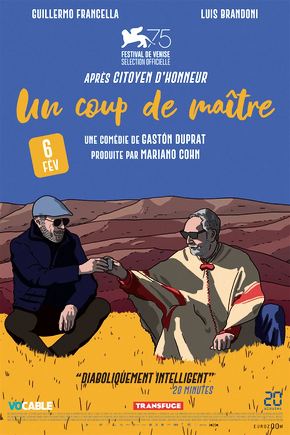 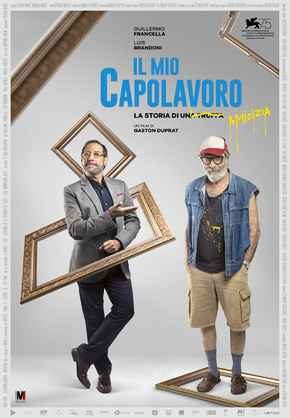 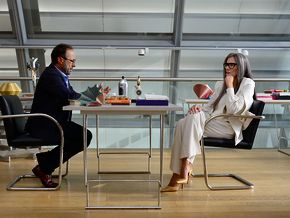 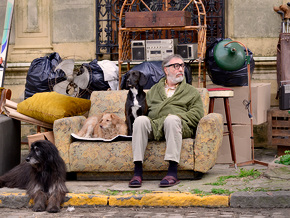 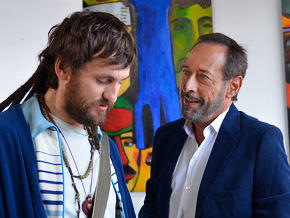 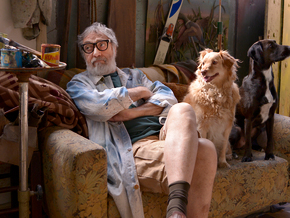 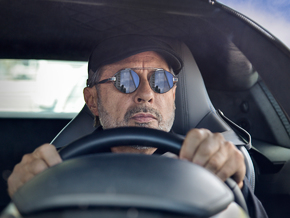 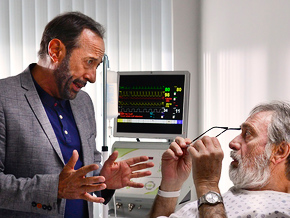 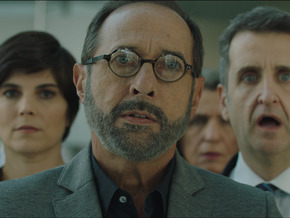