02/09/2018 - VENICE 2018: A fine and funny comedy by Sameh Zoabi about the tribulations of a soap-opera writer caught in the crossfire of the Israeli-Palestinian conflict

Kais Nashif and Yaniv Biton in Tel Aviv on Fire

Lightheartedness and laughter are used to reflect a desperately antagonistic political, historical and daily situation – that of the Israeli-Palestinian conflict, which cinema often tends to recount in a more dramatic fashion – in Sameh Zoabi’s audacious and subjective yet gratifying new film Tel Aviv on Fire [+see also:
trailer
interview: Sameh Zoabi
film profile] (inevitably exposing itself to questions of morality and significance on both sides), unveiled in the Orizzonti section at the 75th Venice Film Festival. Known for his first feature film Man Without a Cell Phone [+see also:
trailer
film profile], the directors persists in his pursuit of comedy, and he is right to persist, because his new film proves to be an attractive mechanism of humorous precision (based on a screenplay co-written by the director with Dan Kleinman) – inventive, simple and irresistibly sympathetic.

The basic ingredient of a successful comedy is obviously a great main character, and the film is perfectly served in this regard by thirty-year-old Salam (Kais Nashif), an archetypical dreamer, who is both indecisive and awkward and who still lives with his mum in Jerusalem. With the help of his uncle, the show runner Bassam (Nadim Sawalha), Palestinian-born Salam lands a small job on the set of a Palestinian soap opera shot in Ramallah: Tel Aviv on Fire. Super popular (among the Israeli and Palestinian public alike), the programme starts a few months before the Six Day War in 1967 and sees Palestinian spy Tala (Lubna Azabal) tasked with infiltrating staff in Israel and attracting the good graces of General Yehuda (Yousef Sweid), who he will ultimately have to assassinate.

The sudden entrance into Salam's life of the authoritarian commander Assi (Yaniv Biton), responsible for the checkpoint he has to cross each day to get from his house to his place of work, is bound to upset the apple cart. The Israeli soldier's wife is a big fan of Tel Aviv on Fire, leading Salam to get an unexpected promotion to the position of scriptwriter. A true novice in the art of script-writing, he is in desperate need of some ideas. But Assi, who is not lacking in ideas, has his say, and the story gradually morphs into an Israeli-Palestinian love-story, quickly placing Salam, who is slowly feels liberated in the creative field, in the face of tough and dangerous choices...

Flitting skilfully between soap opera scenes and real life, which gradually begin to resonate with each other, Sameh Zoabi (himself a Palestinian born in Israel) weaves a very funny and quite unpredictable story about "writing in action," which certainly doesn’t overlook what’s at stake, as well as the daily lives of those caught in the Israeli-Palestinian conflict (thanks to a particularly beautiful sequence along the wall separating the two territories). With an additional nod to some Hollywood classics (Casablanca, The Maltese Falcon), the film is a fine example of intelligent auteur comedy, embracing the art of taking advantage of clichés with a great sense of humour. A welcome cinematographic means of preaching peace.

Produced by the Luxembourg company Samsa Films, the French company TS Productions, the Israeli company Lama Films and the Belgian company Artemis Productions, Tel Aviv on Fire will also be screened in the Discovery section at the 43rd Toronto Film Festival (from 6 to 16 September). International sales are being handled by Indie Sales.

more about: Tel Aviv on Fire

VENICE 2018: Israeli-Palestinian filmmaker Sameh Zoabi breaks down his comedy Tel Aviv on Fire, which was unveiled as part of the Orizzonti programme at Venice

The Parisian outfit has notably closed sales on Uncle and Motherland, and is now preparing the ground for Apples, The Cemil Show and Abu Omar

"Give our societies the opportunity to diversify, and to not miss the digital boat"

We met with Guy Daleiden, the director of the Film Fund Luxembourg, who chatted to us about the state of Luxembourg’s audiovisual sector today

We met with Christophe Leparc, the director of the Cinemed - Montpellier Mediterranean Film Festival, whose 41st edition is running 18-27 October 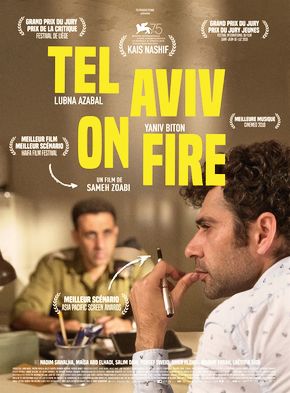 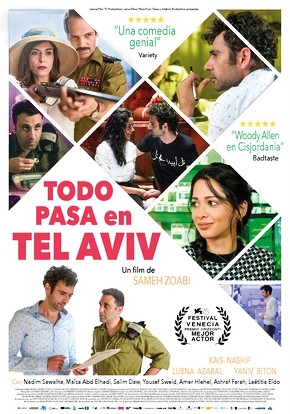 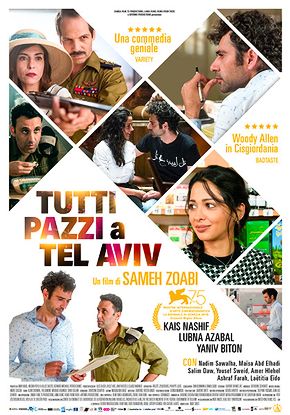 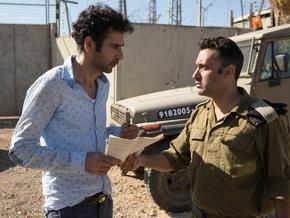 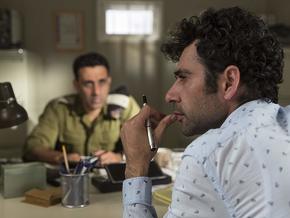 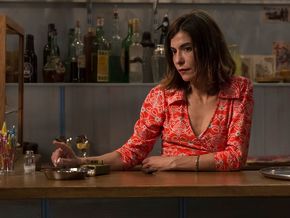 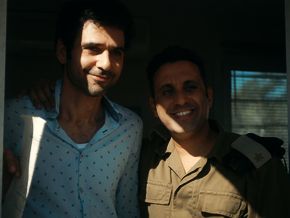 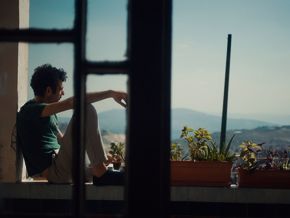 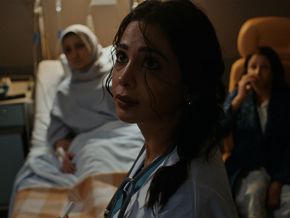 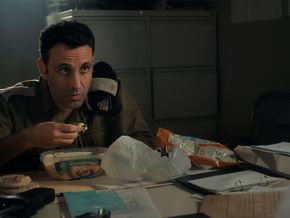 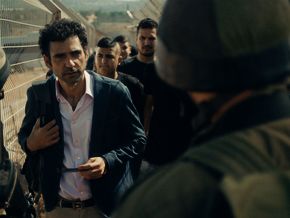 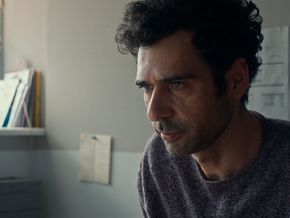