In the hugely entertaining Non-Fiction [+see also:
trailer
interview: Olivier Assayas
film profile] by French director Olivier Assayas, shown in the Venice Film Festival’s Competition, Parisian publisher Alain (Guillaume Canet) tries his best to adapt to the new world, increasingly dominated by technology. And so does everyone else around him, starting with his actress wife Selena (Juliette Binoche), stuck in a popular series she doesn’t find all that fulfilling, and his long-time, “worst-selling” author Léonard (a hilarious Vincent Macaigne), suddenly forced to comment not so much on his new navel-gazing novels as the Twitter wars that seem to follow him wherever he goes.

Engaging and annoying in equal measure, the characters in Non-Fiction are focused entirely on themselves, all the while discussing readership numbers, imminent digital take-overs and the diminishing importance of critics as the arbiters of taste, understandably raising quite a few self-aware chuckles from the audience gathered at the festival screening.

Speaking of chuckles, without a doubt, this is Assayas’ funniest film in years, or perhaps ever. While he does get a bit ahead of himself more than once, with an unnecessary riff on the infamous Julia Roberts playing Julia Roberts bit from Ocean’s Twelve being the most obvious example, it’s still a delightful piece of writing, and each of the people involved is given their proper moment to shine. They argue, engage in extra-marital affairs, and talk, talk, and then talk some more, notching up quite a vast selection of memorable one-liners along the way.

Given that Assayas’ last film, Personal Shopper [+see also:
film review
trailer
interview: Artemio Benki
interview: Olivier Assayas
film profile], was already largely focused on texting (and the supernatural, but let’s leave that conversation for later), new technology and the many ways it can influence people is clearly very much on his mind nowadays, which might explain why it’s easy to imagine the French director having the exact same conversations as the characters here, perhaps with the exception of whether the oral sex performed during Michael Haneke’s The White Ribbon [+see also:
film review
trailer
interview: Michael Haneke
film profile] is classier than that during Star Wars:The Force Awakens. Now that’s a proper dilemma to have.

But although he seems determined to point out that the world is changing, and maybe not always for the better, for a film debating the new media landscape, Non-Fiction has a very distinct, comfortable, retro feel to it. It might deal with global issues, but it still focuses firmly on a tiny part of the world, exemplified by middle-aged people of the same class and race who, after spending a passionate night together, swiftly proceed to discuss Bergman’s films. Think Woody Allen, then. But with more technical jargon and way more wine.

Non-Fiction was produced by Charles Gillibert, of CG Cinema, was co-produced by Vortex Sutra, ARTE France Cinéma and Playtime, and was written and directed by Olivier Assayas. It was made with the participation of Arte France, Canal+, Cine+, Cinecapital, Cineventure, Cofinova, Indiefilms, La Banque Postale Image, Manon and Sofitvcine. International sales are handled by Playtime.

“At one point, I realised I was making a comedy”

Cineuropa met up with French director Olivier Assayas to discuss Non-Fiction, his new feature with Guillaume Canet and Juliette Binoche

Boasting 40.5 million admissions and earning €244.4m in foreign cinemas last year, French film is holding up, but it must adapt to a competitive landscape undergoing great change

Robert Guédiguian is in pole position for the Venice competition, Olivier Assayas, Philippe Garrel and Costa Gavras are jostling hopefully behind him, while Roman Polanski can only watch and wait 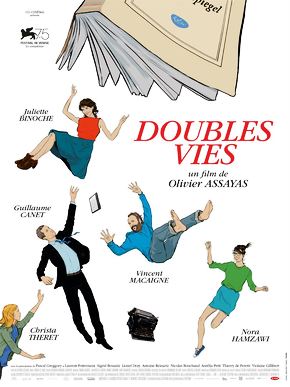 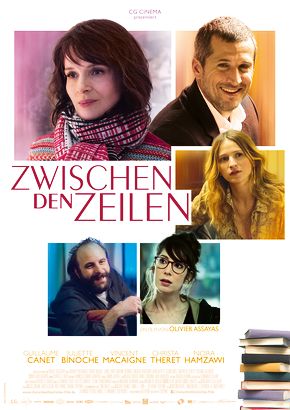 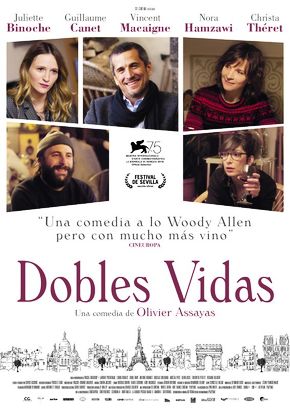 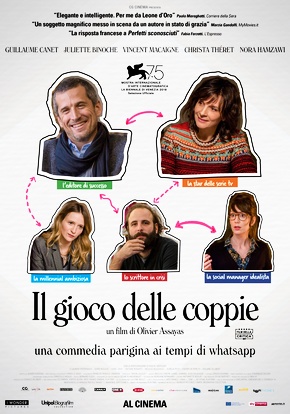 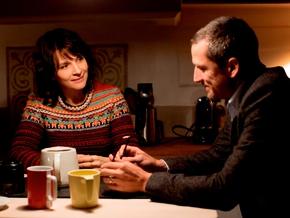 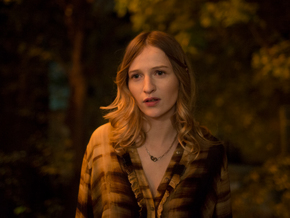 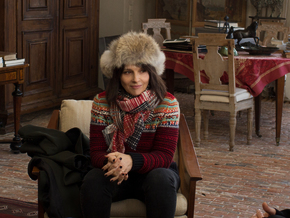 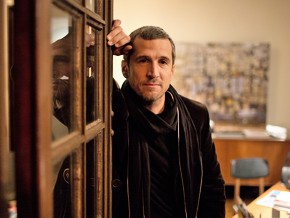 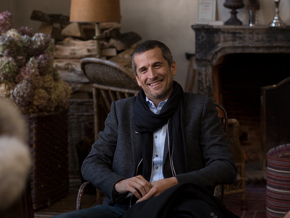 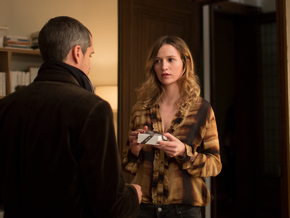 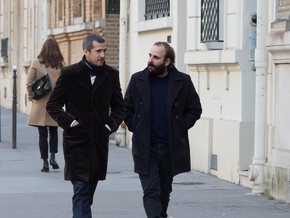 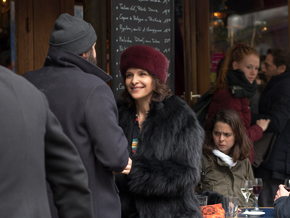 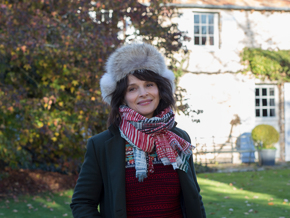 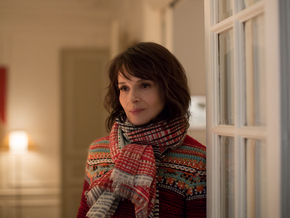 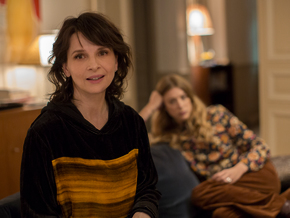 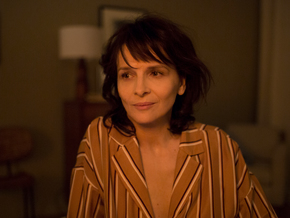 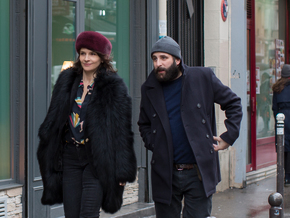 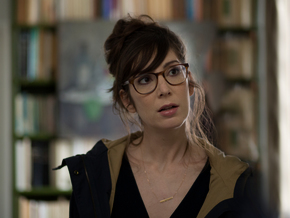 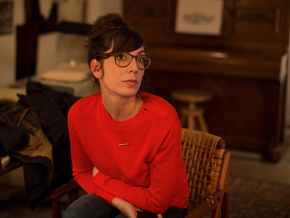 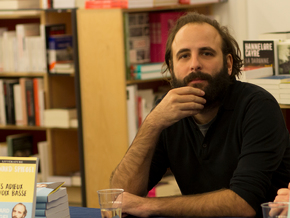