01/09/2018 - SAN SEBASTIÁN 2018: Alvaro Brechner familiarises his audience with prisoners dealing with long periods of captivity in prison under a Uruguayan dictatorship

How long can a person continue to fight and maintain their integrity for? This question is at the heart of the third feature film by the Uruguayan Madrid-based director Alvaro Brechner, A Twelve-Year Night [+see also:
trailer
interview: Álvaro Brechner
film profile], inspired by the book Memorias del Calabozo by Mauricio Rosencof and Eleuterio Fernández Huidobro, who, along with José "Pepe" Múgica, travelled between more than forty jails during the terrible military dictatorship that ruled Uruguay over the course of 12 years, starting in 1973. The film made its world premiere in the Orizzonti section at the 75th Venice Film Festival.

The film – in which Chino Darín, Alfonso Tort (who previously starred in Brechner's first film: Bad Day to Go Fishing [+see also:
trailer
film profile]) and Antonio de la Torre play the three main characters, and Silvia Perez Cruz, Soledad Villamil and César Troncoso star in the supporting roles – opts for a subjective angle in order to demonstrate how victims of the regime's brutality managed to survive a deprivation of freedom, feelings and dignity thanks to their tenacity, imagination and courage. A montage of images mixes real footage and fiction, while the soundtrack emphasises a real lack of light. Brechner manages to make his audience experience the prisoners’ descent into the sewers of inhumanity without losing hope or confidence in freedom and life.

Despite hard times, the director of Mr. Kaplan [+see also:
trailer
film profile] is able to make room for some humour (Kafkaesque), and this is precisely one of the tools used by political prisoners to maintain morale. The montage, which combines reality and madness, the evident and the imaginary, also constructs the feeling of madness endured by these three men during their cruel captivity, supported by shots filmed on a shaky camera and static images, which perfectly contrast the barbarity endured by these men and the harmony they aspired to. Realism and expressionism come together to create a nightmare of light and shadow, noise and silence.

In terms of photography, Brechner told Cineuropa that he and his cinematographer Carlos Catalán (Desert Dancer) were inspired by Dave McKean's illustrations in the graphic novel Arkham Asylum. While the excellent work on image, editing and sound, combined with fantastic performances by the three main actors, creates a feeling of suffocation, cruelty and abuse that the viewer personally experiences both physically and mentally. 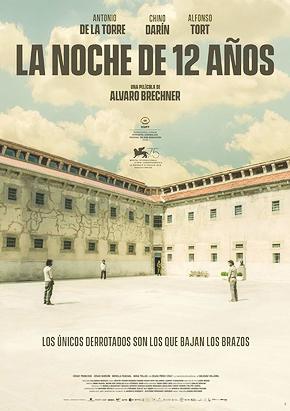 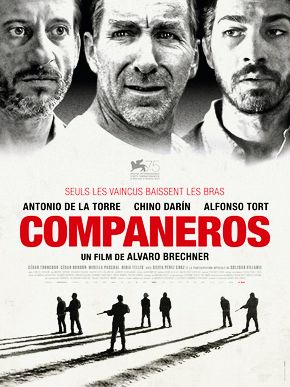 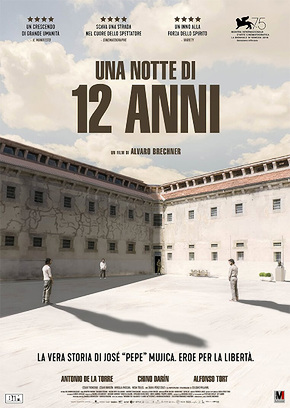 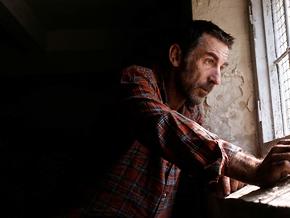 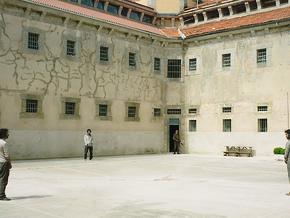 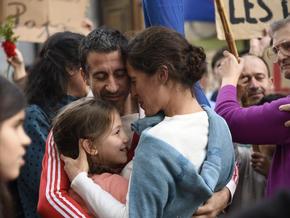