01/09/2018 - VENICE 2018: The new film by Joachim Lafosse, presented at Venice in the Giornate degli Autori, is a contemporary western with a tense face-off between a mother and her son

A mother and her son in the Kyrgyz desert, with two tents, two horses and a fair few demons to battle. Virginie Efira and Kasey Mottet Klein are the absolute protagonists of Keep Going [+see also:
trailer
interview: Joachim Lafosse
film profile], the eighth film by the Belgian director Joachim Lafosse, presented in competition in the Giornate degli Autori at the 75th Venice Film Festival. A sort of contemporary western that stages a tense face-off between a mother, Sybille, divorced, restless and absent for a long time, and her teenage son Samuel, insolent and hostile, just like the landscape that forms the backdrop to their journey, a magnificent setting, full of pitfalls.

"Where have you been all these years?", the boy asks his mother, who has dragged him on this unusual trip so they can "find themselves." To begin with, the atmosphere is very tense, despite the peace that the landscape around them seems to inspire and the warm welcome they receive at a Kyrgyz house. Sam is full of anger, in a place "without computers or toilets" and doesn't want to stay there, or miss out on the opportunity to provoke Sybille, in front of everyone, with some somewhat excessive violence. She endures, with the patience that only mothers can have, and is more than determined to continue their journey, despite the dangers they encounter (a gang of marauders, a pool of mud that seems to swallow up their horses...). Indeed, it is precisely the difficulties that will help bring them closer together and lead them to tackle their demons.

The mother-child relationship theme is clearly very dear to Lafosse, already explored in his previous films in various forms, but here the element of novelty comes with opening up oneself to the outside: leaving the comfort of a home to challenge oneself in nature, in another culture, another language. It’s a two-fold comparison, but also a comparison of the two with "the other," in a foreign and distant country. Based on the book of the same name by Laurent Mauvignier (Lafosse’s first literary adaptation), Keep Going leads us to wonder just how lawful or necessary it is to know everything about our mothers, their pasts and their broken dreams. A mother is also, and above all, a woman: a reality that male children have more difficulty accepting, but which must be accepted in order to grow.

The film, which doesn’t rely on many words or explanations, owes much to the landscape in which it is set and is one of those films that you have to watch on the big screen in order to fully appreciate it. Efira fits perfectly into the role of an adventurous and strong woman who tries to do the right thing, and Mottet Klein is perfect in the role of the rebellious teenager. "It's beautiful here," Sam ends up saying, finally appreciating the journey they've made. As painful and complicated as it may be, it’s the only way for him and his mother to free themselves from the anger they share –the ghosts of their past and present – and to keep going in their pursuit to find themselves.

VENICE 2018: We interviewed Belgian director Joachim Lafosse, who has presented Keep Going, his eighth film, in competition in the Giornate degli Autori

The Belgian institution has published its review of 2019, which also demonstrates a clear decline in attendance levels for Belgian movies

Today, the Belgian director kicks off the shoot for his first English-language film, which he is co-directing with Tim Mielants 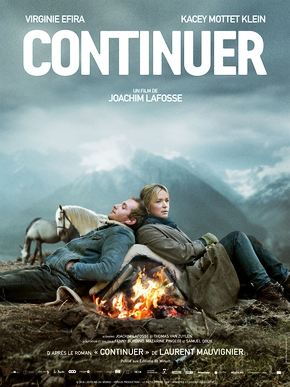 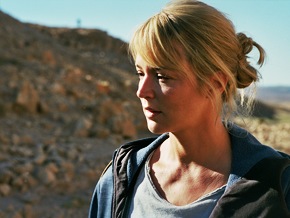 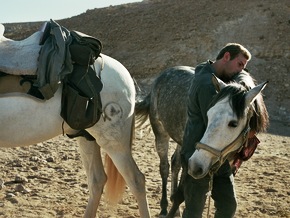 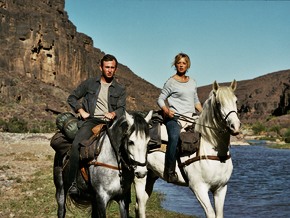 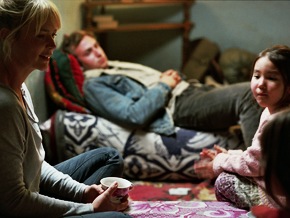 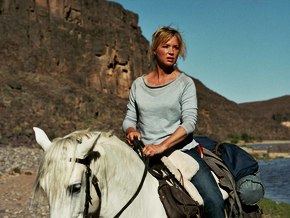 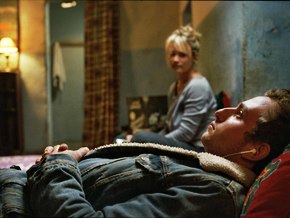 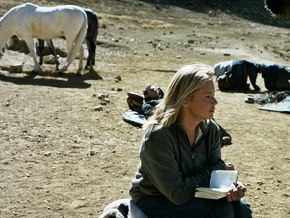