02/09/2018 - VENICE 2018: Director Elsa Amiel debuts with an intense and fascinating portrait of the controversial world of female bodybuilding and shunned motherhood

A theme seems to be developing in the Giornate degli Autori at Venice this year: that of women who have shunned their role as mothers, or at least pushed said role into the background in order to regain their freedom and find themselves. After Real Love [+see also:
film review
trailer
interview: Claire Burger
film profile], where a mother flees her family home, leaving her teenage daughters with their father, and Keep Going [+see also:
film review
trailer
interview: Joachim Lafosse
film profile], starring a woman who has long been absent from her son's life, comes a third film, Pearl [+see also:
trailer
interview: Elsa Amiel
film profile] by Elsa Amiel, in which the main character chooses to shun motherhood in order to carve out her own identity. But the first film by the French director goes one step further, because it is femininity tout court that the protagonist is forced to repress.

Pearl is set in the surprising, little known and sometimes disturbing world of female bodybuilding. Only a few hours remain before the bodybuilding international championship is due to commence, and Léa Pearl (bodybuilder Julia Föry) is competing for the title of Miss Heaven. She submits herself to gruelling workouts for six hours a day, must follow a strict diet under the orders of her trainer-manager Al (Peter Mullan) and pumps herself full of hormones to avoid getting her period. Between a photo shoot and a spray tanning session, Léa's reckless ex Ben suddenly appears at the luxury hotel where the competition is due to take place (Arieh Worthalter) with Joseph (the small and lovely Vidal Arzoni), the son they had together six years earlier, who Léa hasn't seen for at least four years.

"We had a deal," Léa says to Ben, who hovers around her slyly, asking her for help to look after their son and maybe even to get back together. You can't be a mother in the bobybuilding world, and Léa, a few years before, made a choice: to build her body and find herself, at the cost of abandoning her son, who now looks at this "unknown" woman as if she were a superhero. But how far can you shun nature, and above all, is it really worth it? The audience is left wondering, while watching the film, why Léa is doing all of this? There is no real joy in what she does, in fact, it involves a lot of physical pain, and a deep melancholy is etched onto her face. A melancholy that everyone in that particular world seems to share (a bodybuilder cries alone on the stairs, while another character, Serena (Agate Buzek) is excruciating in her confrontation with her fading youth).

Pearl is a Franco-Swiss production by Unité de Production and Bande à Part Films, co-produced by KNM and RTS Radio Télévision Suisse. International sales are being handled by mk2 Films.

"I liked that contrast between pain and pleasure in bodybuilding"

VENICE 2018: French director Elsa Amiel talked to us about her feature debut, Pearl 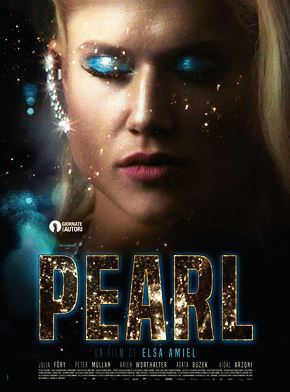 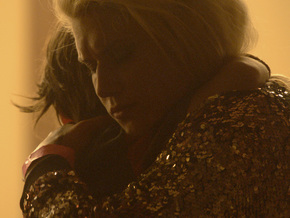 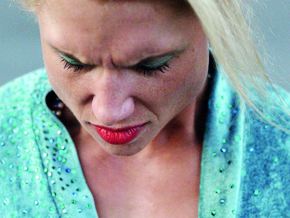 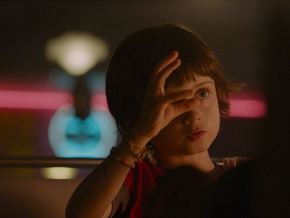 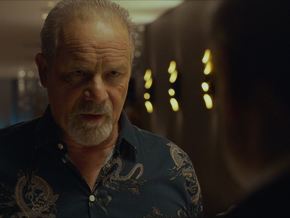 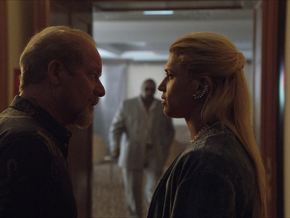