With his third film, playing in the Orizzonti competition at the Venice Film Festival, Turkish director Mahmut Fazıl Coşkun announces himself as a major film talent. Such is the strength of The Announcement [+see also:
trailer
interview: Mahmut Fazıl Coşkun
film profile] that there will inevitably be comparisons with deadpan comedy masters, such as Roy Andersson, Aki Kaurismäki and the Coen brothers. Coşkun deserves to be in their company.

It is the small obstacles that become the big barriers for a group of army officers who plan on reading out a statement at an Istanbul radio station that a military coup is taking place in Ankara. This is an unhurried comedy film that reveals itself slowly. The movie starts off with a medical examination, which only makes sense later on in the picture. Throughout the film, Coşkun shows that he understands the increasingly little-practised art of the slow burn before landing an unexpected payoff where pathos and comedy are bedfellows.

We then jump into the main story proper, as a taxi driver (Mehmet Yilmaz Ak) picks up two men, Reha (Ali Seckiner Alici) and Sinasi (Tarhan Karagoz), whose glances suggest something is amiss. As they meet with other friends Kemal (Murat Kilic), Nazif (Nazmi Kirik) and Rifat (Sencan Guleryuz), it becomes clear that they are taking part in a coup attempt. The director has taken the real-life event of a failed coup on 22 May 1963 and imagined a group of men whose ability to execute the plan is as half-baked as The Ladykillers’ attempt to rob Mrs Wilberforce’s house in Kings Cross.

There is so much to praise about the film, from the impressive production design by László Rajk – who has also done some immaculate period work on László Nemes’ Venice competition entry Sunset [+see also:
film review
trailer
interview: László Nemes
film profile] – which gives the film a heightened noir quality, to the framing by cameraman Krum Rodriguez that peers through the doors of bread carts and is backed up by the use of third space. In addition, Rifat’s ability to sing the North Korean national anthem provides one of a number of quirky moments that populate the film, infusing it with comedy.

While watching, it’s almost inevitable that we will be looking for clues as to whether this story is actually a treatise on the failed attempt by the military to topple the current Erdogan administration in Turkey. But this wonderful comedy is sufficiently ambiguous to allow for many interpretations, and the important point is that this Turkish-Bulgarian production always remains entertaining.

The Announcement was produced by Filmotto Production, and co-produced by Chouchkov Brothers and BKM. Outreach is handling the international sales. 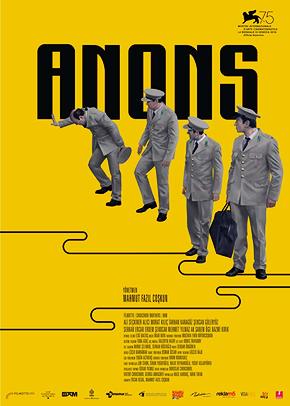 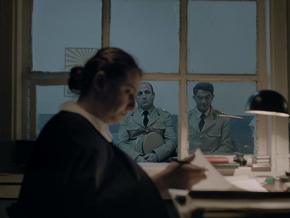 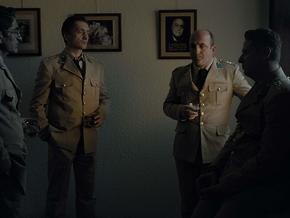 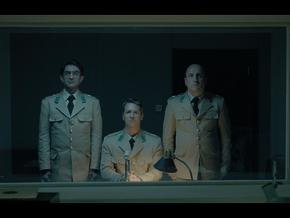 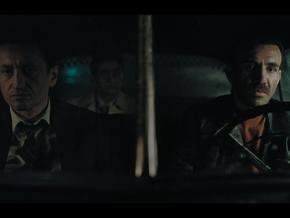