Willem Dafoe in At Eternity’s Gate

After 2010’s Miral [+see also:
trailer
film profile], about the coming of age of a Palestinian girl, American painter-turned-filmmaker Julian Schnabel comes back to where his true interests lie in an intimate take on one Vincent van Gogh, whose transition from complete obscurity to Sunflowers coasters never ceases to amaze. But while focusing on his twilight years, in At Eternity’s Gate [+see also:
trailer
interview: Julian Schnabel
film profile], screening in competition at the Venice Film Festival, Schnabel is not trying to preach the late artist’s importance (or the lack thereof, as still argued by some); instead, he tries to understand his relentless drive that managed to overcome extreme poverty, mental issues and brutal rejection, and he can’t help but imbue his sixth feature with tenderness and care, debunking several well-established myths along the way.

In a stroke of casting genius, it’s up to Willem Dafoe to take on the challenge, and he succeeds with aplomb. Unnerving physical resemblance aside, he plays van Gogh with incredible affection, veering away from some of the showiest aspects of his biography already exploited to the fullest thanks to all the Kirk Douglases of the world, and even allowing himself to indulge in some humour. “Jesus was totally unknown when he was alive,” he says upon hearing that maybe it’s time to give up already, and it’s probably at this very moment when Schnabel’s reverence becomes most apparent. It’s a wonderful, thoughtful performance that surprises in its self-restraint and somehow manages to get the point across without resorting to more obvious Oscar-grabbing moments.

This is also because it’s finally not the madness that takes the front seat, but rather the overwhelming loneliness frequently expressed by the hero himself. “I wanted to be one of them,” says van Gogh at the very beginning, and it’s his desire for a human connection that he just can’t seem to obtain, be it with the kind owner of a café or a fellow painter and rival (Oscar Isaac’s Gauguin), that seems to be driving the story.

That and his art, obviously, which alienates him even further and yet is simply impossible to give up. Beautifully shot, with splashes of bright colours perfectly corresponding with his famous paintings and warm sunlight permeating every other shot, At Eternity’s Gate is truly quite a treat to look at. But it has to be said that even with cinematographer Benoît Delhomme now replacing Janusz Kamiński, by occasionally adopting his sometimes distorted point of view and coming so close that you can almost count Rupert Friend’s eyelashes, there are some shots that instantly bring to mind The Diving-Bell and the Butterfly [+see also:
film review
trailer
film profile]. As Emmanuelle Seigner’s face once again fills up the screen, one would be forgiven for thinking that for all its sumptuousness, it feels a bit familiar.

At Eternity’s Gate is a co-production between the United States, France and the United Kingdom. It was produced by Jon Kilik, Iconoclast Films, Rahway Road and Ingenious Media, as well as Riverstone Pictures and SPK Pictures. The international sales are handled by the UK’s Rocket Science.

more about: At Eternity's Gate

“I never wanted to get on the van Gogh boat”

Cineuropa talked to artist-director Julian Schnabel, the man behind At Eternity’s Gate, his latest film that centres on the twilight years of Vincent van Gogh

VENICE 2018: The Netflix film wins the Golden Lion, handed to Cuarón by his fellow countryman and previous winner of the award, while the Grand Jury Prize goes to Yorgos Lanthimos for The Favourite 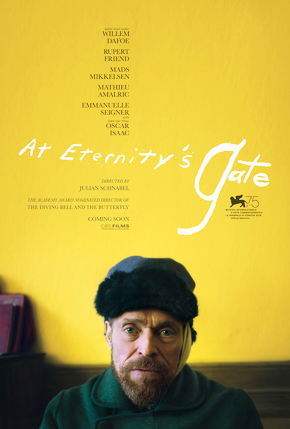 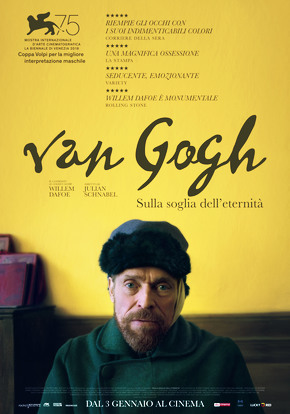 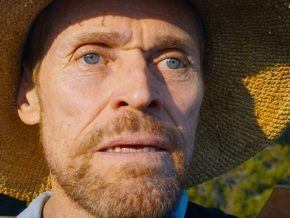 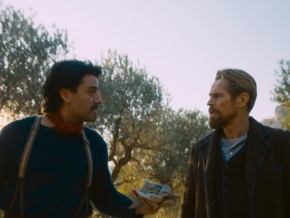 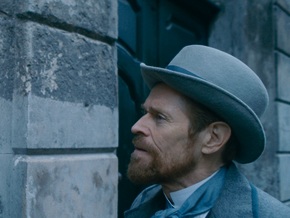 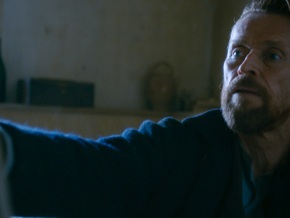 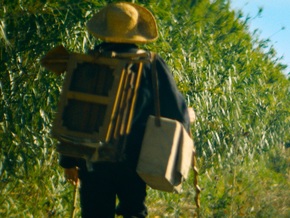 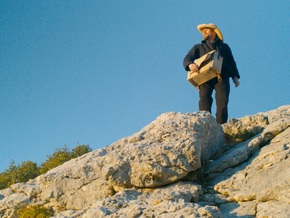 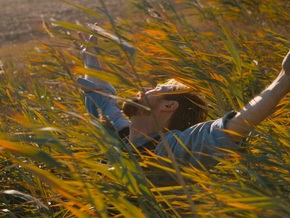 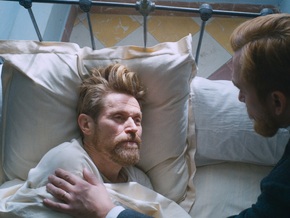 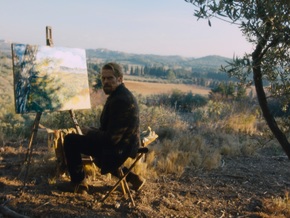 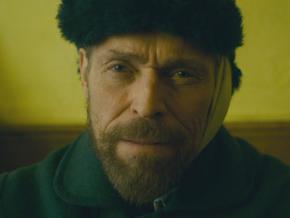 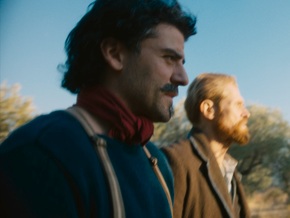 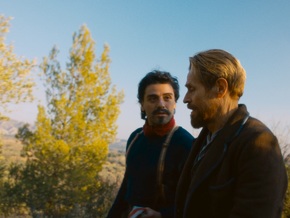 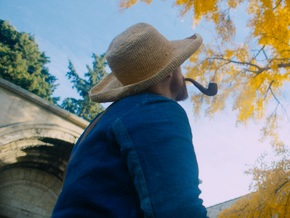 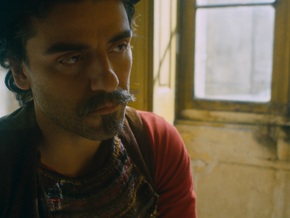 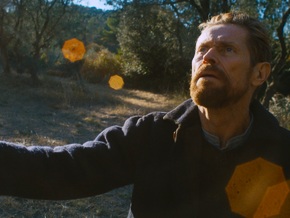 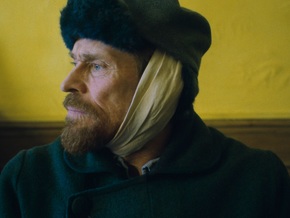 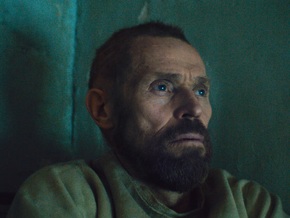 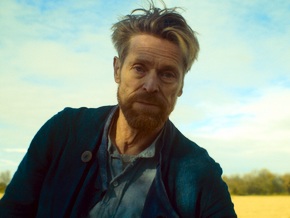 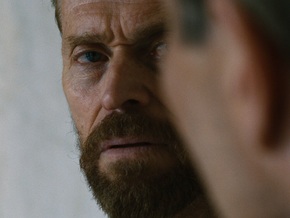 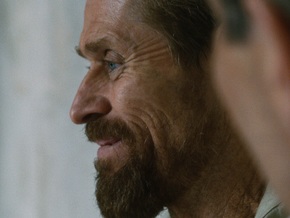 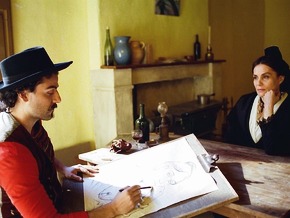 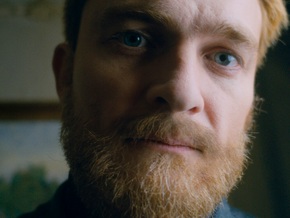 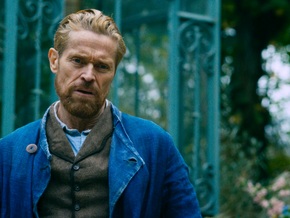 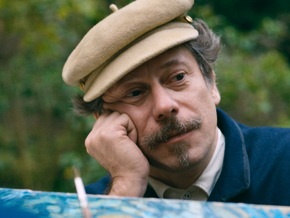 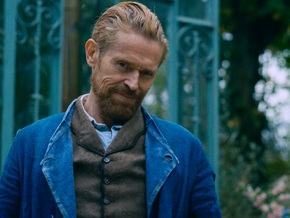