04/09/2018 - VENICE 2018: Florian Henckel Von Donnersmarck returns with a film inspired by the life of the German artist Gerhard Richter, aimed at an audience born after the fall of the Berlin Wall

Tom Schilling in Never Look Away

The idea behind ​​the film, which is in competition at Venice Film Festival, came from a book about Gerhard Richter, famous for photo-paintings and abstract art, in which von Donnersmarck learned a particularly chilling fact about the Dresden-born artist's life: the father of the girl he married was the SS doctor responsible for the Third Reich euthanasia programme that killed Richter's beloved young aunt. Despite names having been changed, the film follows the life of this German artist, from Nazism to East German communism.Never Look Away begins with the beautiful and intense relationship of a child artist (called Kurt Barnert in the film, played by Tom Schilling) and his Aunt Elisabeth (Saskia Rosendahl). They visit the infamous traveling exhibition on "degenerate art," organised by Hitler in 1937 in order to demonstrate the corrupt and sick nature of Chagall, Klee, Grosz, Kandinsky, Mondrian, Dix and Van Gogh’s artwork to German population. Elisabeth, an enthusiastic lover of music and the visual arts, attends the exhibition to admire the artwork and pass on her passion to her grandchild, who she teaches to "never look away." A passion, too ardently manifested, which will lead the young woman to be interned in an asylum and then sentenced to death by gassing, just like the Jews in extermination camps.

Kurt grows up and observes the horrors of the war (Dresden was completely destroyed by allied bombings). He decides to become a painter, goes to the academy and is taught in the new socialist DDR that Picasso’s paintings are decadent and undemocratic, when art should serve the people. He unknowingly marries the daughter (Paula Beer) of the gynaecologist (Sebastian Koch) responsible for his aunt's death, who managed to escape the SS hunt. In order to escape overwhelming socialism, the young man crosses the border just before the wall is taken down. Cinemas in West Berlin cinema gave Hitchcockhis Psycho. Kurt finds himself in the effervescent and free student world of Düsseldorf Academy in 1961, where he teaches an artist, the recognisable Joseph Beuys. The great shaman performer awakens the young protagonist's talent, who begins to depict memories buried deep in his own conscience by reworking images from newspapers and his photo album. Art becomes coherence, truth and genuine strength.

Never Look Away does engage its audience, despite having a three hour eight-minute-long runtime (spare a thought for the operators who will have to schedule it...) and being a bit too simplistic, explanatory and didactic. It’s clear that von Donnersmarck intended this film to be watched by a young audience, to whom he can pass on his interpretation of a fundamental moment in recent history. The important thing is to "never to look away."

Filmed in Dresden, Berlin, Görlitz, Cologne, Prague and Düsseldorf, the film is a Pergamon Film and Wiedemann & Berg Film production, in coproduction with Beta Cinema, ARD Degeto and Bayerischer Rundfunk, and in collaboration with Sky Deutschland, Rai Cinema and Arte.

more about: Never Look Away

“I tried to find the politics from within the characters”

VENICE 2018: Florian Henckel von Donnersmarck follows up his 2010 adventure into American filmmaking with Never Look Away, a historical drama inspired by the life of Gerhard Richter

Dominik Graf almost ready with his next feature, Fabian - Going to the Dogs

Green Book crowned Best Film of the year at the Oscars 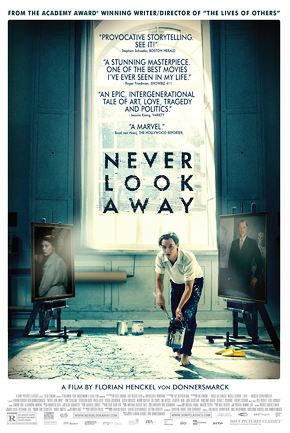 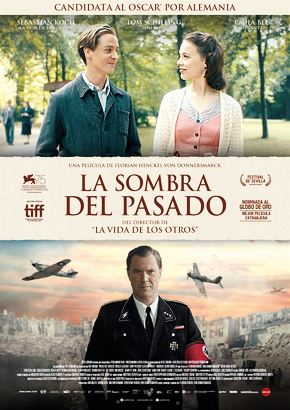 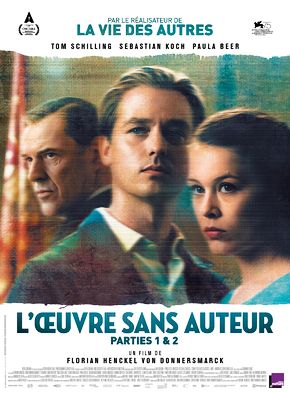 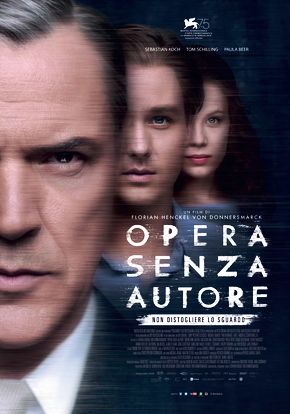 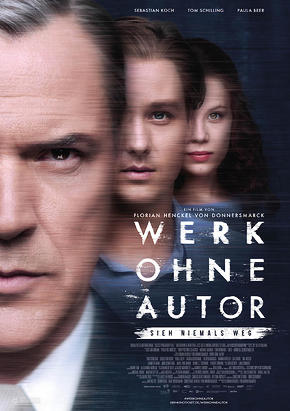 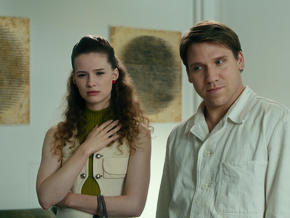 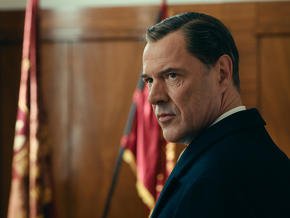 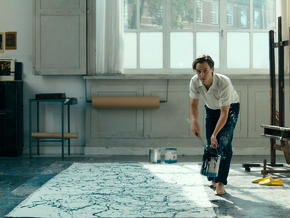 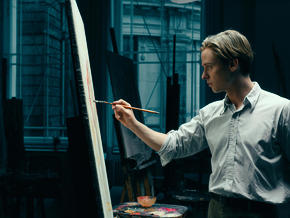 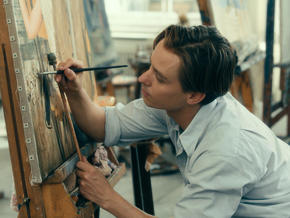 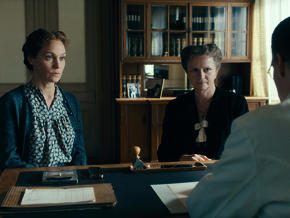 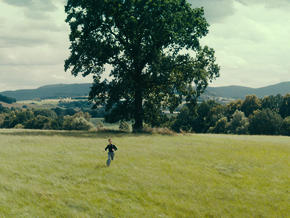 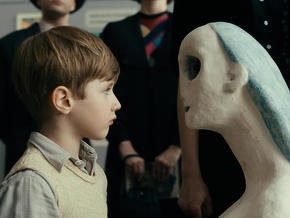 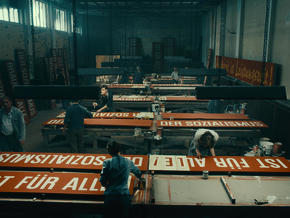 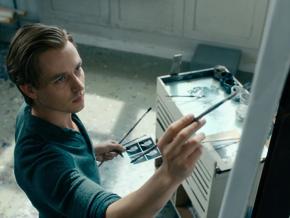 Produce – Co-Produce... – 24/06/2022
Film i Väst publishes “Creative Overload”, a new report on writing and directing in the golden age of content
We take a look at Wendy Mitchell’s latest report on the challenges and opportunities of working in a world where the divide between theatrical features and episodic content for platforms is growing