05/09/2018 - VENICE 2018: In his competition entry, Hungarian director László Nemes creates a rich and vibrant world that unfortunately fails to engage

László Nemes’ debut film was the Cannes Grand Prix-winning World War II Holocaust drama Son of Saul [+see also:
film review
trailer
Q&A: László Nemes
interview: László Rajk
film profile]. For his sophomore effort, Sunset [+see also:
trailer
interview: László Nemes
film profile], he rewinds the clock to just before the start of World War I. Playing in competition at the Venice Film Festival, Sunset takes place in Budapest at the tail end of the Austro-Hungarian empire. Arriving in a city suffocating under the weight of all of the new political, technological and psychological ideas that arrived throughout the 19th century is Irisz Leiter (Juli Jakab). Running away from personal problems in Trieste, she arrives in Budapest hoping to get a job as a milliner at a legendary hat store once owned by a family. At the store, she discovers that she has a long-lost brother, who has got on the wrong side of many people. Despite the many warnings, Irisz wants to find him and in doing so walks around a violent city on the precipice of disaster.

Sunset shares many elements with Son of Saul. Shot on 35mm film, it’s a story about someone on a mission told from a singular perspective. The camera chases the protagonist as she moves quickly through the locations, and the frame shows us glimpses of the hubbub of the city, while those she meets are like clues to a cryptic crossword puzzle, almost impossible to decipher without patience and a desire to understand the rules of the game. It’s handsomely shot: the streets are saturated in light in the early scenes before darkness falls and the city resembles the candlelit gloom of a Vermeer painting. The technical aspects of the filmmaking, the camera, sound, costume and production design, are the movie’s strengths because the plot development, central protagonist and subjective perspective fail to hit home.

Watching Sunset is an immensely frustrating experience. At first, the story, characters and city all seem to come straight from the pages of a Dostoyevsky work, but as Irisz wanders around the city, the location falls into itself, like in Kubrick’s The Shining, and a sense of tedium takes hold as it becomes apparent that she is not going to be able to gather enough information to make sense of the situation. Consequently, her frustration turns to audience ennui as the action and interactions on screen make less and less sense. Those who emotionally latch onto Irisz’s quest will be taken on an experiential ride, whereas the rational viewer looking for understanding will be immensely disappointed. It misses the quality, sense of doom and timing of Son of Saul, and feels more like an immersive theatre experience where one seems to follow the wrong piece of action and the most unsatisfying protagonist.

Sunset is a Hungarian-French production staged by Laokoon Filmgroup and co-produced by Playtime Productions. Likewise, the international sales have been entrusted to Playtime.

“Sometimes we have the illusion of understanding our world”

VENICE 2018: We sat down with Hungarian filmmaker László Nemes to get the lowdown on Sunset, his new effort

Shoot about to get under way for Last Bus

Balázs Bodolai and Gabriella Hámori topline the feature debut by Nándor Lőrincz and Bálint Nagy, a production being staged by M&M Film and PartnersFilm 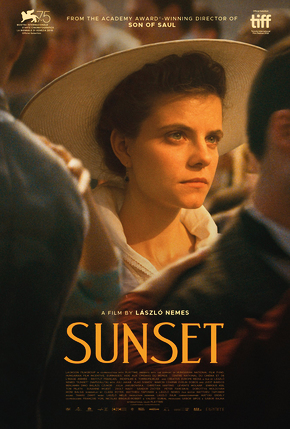 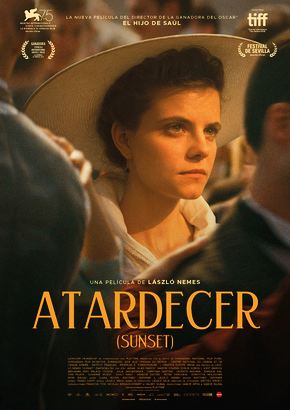 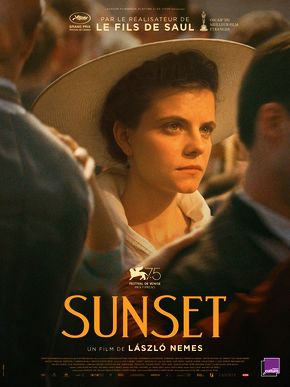 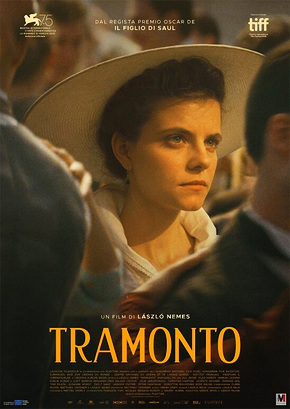 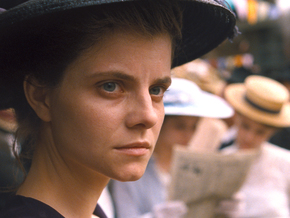 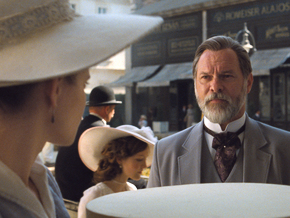 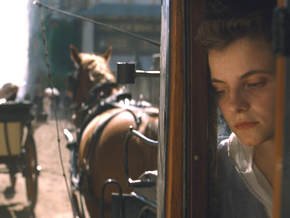 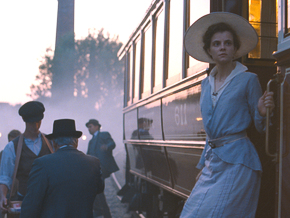