05/09/2018 - VENICE 2018: Valerio Mieli’s latest film is an exciting and refined love story about the mechanisms of memory, remembered in different ways by its two main characters

Nine long years after Ten Winters [+see also:
film review
trailer
interview: Michele Riondino - actor
interview: Valerio Mieli
film profile], Valerio Mieli finally returns to the big screen, and to Venice Film Festival, with his new feature film, Ricordi? [+see also:
trailer
making of
interview: Valerio Mieli
film profile], selected for the 15th Giornate degli Autori. Received with great enthusiasm by the audience at its first official screening, the film focuses on a long love story, from beginning to end, recounted entirely via the memories of the film's two protagonists, "Him" (Luca Marinelli, recently seen as Fabrizio De André) and "Her" (Linda Caridi, the star of Antonia [+see also:
trailer
interview: Ferdinando Cito Filomarino
film profile]). A flow of consciousness that lasts 106 minutes, and in which images and sensations flow without precise temporal order, constantly mixing up points of view and digging into the contradictions of memory. In short, a film that may seem complicated to follow on paper, but that instead reveals an intense emotional journey into the minds of its characters, and also our own, since it’s easy to recognise ourselves in the couple’s daily lives.

Does nostalgia make everything seem beautiful? Or were we really happy all along but just didn't realise? This question is at the heart of the director’s screenplay, written over the course of several years. The film describes numerous small snippets of everyday life. Starting with the moment the two protagonists met, at a party, which he remembers as grey and a bit sad, and she remembers as full of light and music. She embodies the joy of living, has no bad memories, and very much lives in the present with confidence and enthusiasm, while he is tormented, overwhelmed by insignificant traumatic memories from the past and only says negative things. They fall in love, they make a home together (where he used to live with his parents as a child) and their relationship together is consolidated. But the years pass, and their roles slowly reverse: she changes, becoming melancholic and impatient. He, on the other hand, becomes more lighthearted, but it's already too late. The magic is gone.

Images, colours, emotions, sounds, smells. It's all there, at the heart of Ricordi?, a titanic editing job, to whom we owe Desideria Rayner (Little Tito and the Aliens [+see also:
film review
trailer
interview: Paola Randi
film profile], Salvo [+see also:
film review
trailer
interview: Fabio Grassadonia and Anton…
interview: Sara Serraiocco
film profile]). A refined film – put together almost frame by frame – which gives life to the mind's movements and concatenations, making them immediately understandable to the audience. There is no present in the narration, it's all just memory, sometimes his, sometimes hers; and then there are Marco's memories (Giovanni Anzaldo), a childhood friend who was a bit of a traitor, and the "red girl's" memories (Camilla Diana), the object of the protagonist's desire when he was just a boy, at the centre of an exemplary scene on how reality changes from person to person: one of the best moments of his life involves her, while she can barely remember who he is.

Valerio Mieli's film is an unusual and courageous experiment, especially for Italian cinema, and is somewhat reminiscent of Michel Gondry's films. A successful experiment, in our opinion, which speaks a universal and very refined language, sure to have no problem crossing national borders.

Ricordi? is an Italian-French co-production by Bibi Film and Les Films d'Ici with Rai Cinema. Le Pacte is handling the film's international distribution.

The Traitor crowned Best Film at the Italian Golden Globes 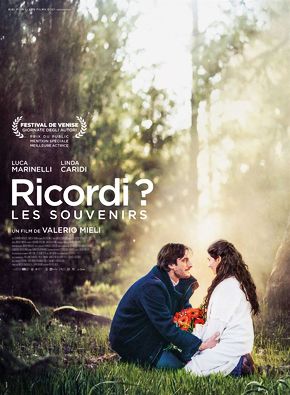 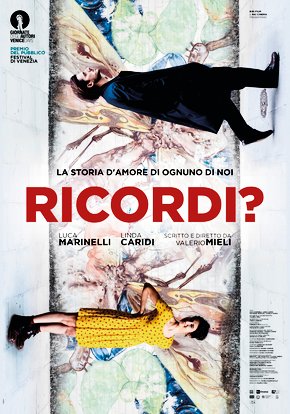 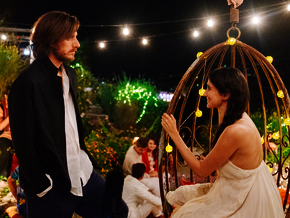 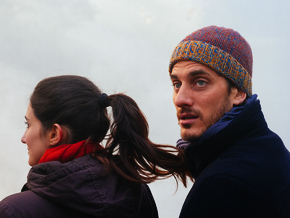 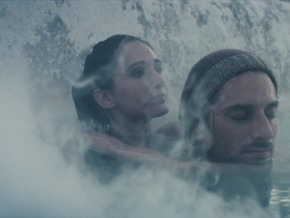 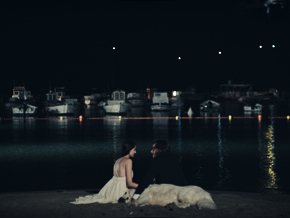 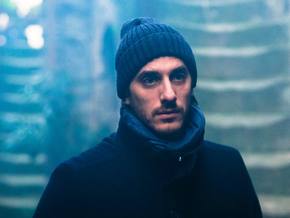 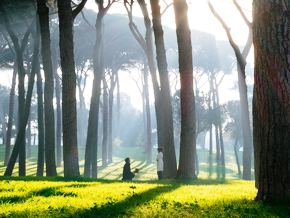 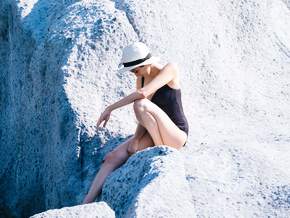 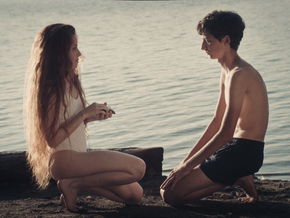