06/09/2018 - VENICE 2018: Mexican filmmaker Carlos Reygadas comes to Italy with an arthouse soap opera that, despite its punishing running time, actually manages to entertain

Carlos Reygadas and Natalia López in Our Time

Set on a Mexican ranch teeming with fighting bulls and horses, there is no denying that Our Time [+see also:
trailer
interview: Carlos Reygadas
film profile] is a rather odd beast as well. Contemplative and occasionally cheesy at the exact same time (and coming six whole years after Post Tenebras Lux [+see also:
film review
trailer
film profile] earned him plaudits at Cannes), with its focus on a love triangle gone wrong, this Venice Film Festival competition entry might be one of Carlos Reygadas’ most accessible films. Or it would be, if only it didn’t last almost 180 minutes.

His sixth feature sees Juan (played with true dedication by the helmer himself, once again employing half of his family) raising the animals while his wife Ester (editor Natalia López, known for Heli [+see also:
film review
trailer
film profile] and Silent Light [+see also:
trailer
film profile]) keeps the whole enterprise running. Although it’s established quite early on that the loving couple has already figured out some sort of agreement, when Ester becomes involved with a man hired to help out on the ranch, things quickly escalate out of control, with no one quite sure what it is they are fighting for any more.

Even though this time around the narrative is pretty straightforward, with the characters falling in and out of love and crossing the very same boundaries they have set out for themselves, Our Time makes for an engaging watch. Especially thanks to López, playing a woman slowly coming into her own, even if it means completely destroying what little stability she has built up with a man by her side whom she no longer desires. But it’s hard not to giggle openly when faced with some of Reygadas’ weirder touches, perfectly exemplified by a frankly bonkers scene when a fed-up Juan finally confronts the lovers only to be – repeatedly – struck with a chair by his lawfully wedded, while “the other man”, stoned out of his mind, calmly observes: “You guys are the best couple I know."

With stunts like that, Reygadas surely knows how to test people’s patience, but a state of amused confusion is exactly where one wants to be while watching his films, and Our Time won’t alienate resilient admirers. As for the new followers, it might come down to what one thinks of lines like “horses aren’t stoners” and almost documentary-like scenes of everyday realities undercut by heightened emotions. Melodramatic and understated in equal measure, it’s an interesting piece of filmmaking that doesn’t exactly strive to please and yet somehow manages to do just that. At least for the most part.

Our Time is a Mexican-French-German-Danish-Swedish co-production staged by Jaime Tomandía and Carlos Reygadas, and co-produced by Michael Weber, Katrin Pors and Moisés Cosío. It was made with the support of Eficine 189 and the Mexican Film Institute in co-production with The Match Factory, Snowglobe, Mer Film, Eficine, Foprocine, ZDF/ARTE, Luxbox, Detalle Films, Film i Väst and Bord Cadre Films. The world sales are handled by The Match Factory.

more about: Our Time

“My films don’t come with a manual”

VENICE 2018: Cineuropa caught up with Mexican filmmaker Carlos Reygadas to discuss Our Time, his sixth feature, currently competing for the Golden Lion

106-minute Director’s cut of Roberto Minervini's What You Gonna Do When the World’s On Fire? to receive world premiere at the fourth edition of ICA’s gathering 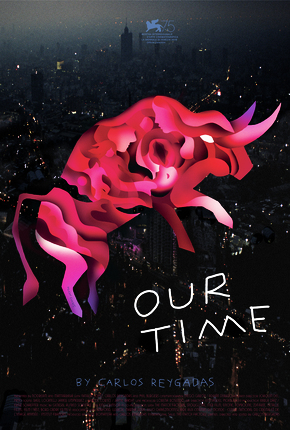 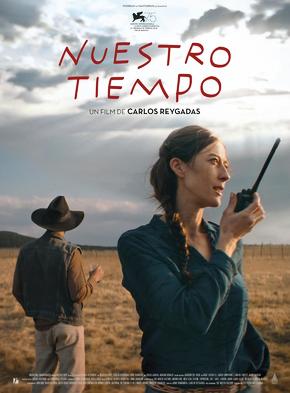 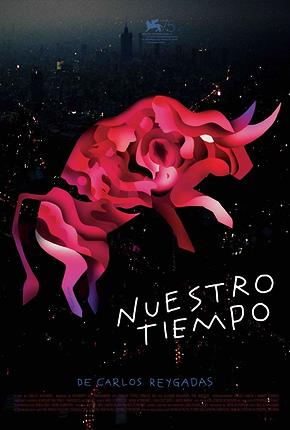 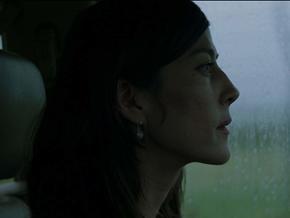 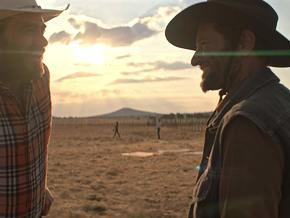 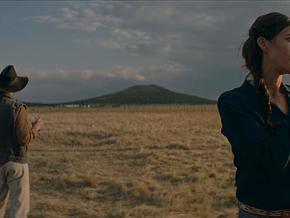