07/09/2018 - TORONTO 2018: Sébastien Betbeder's dark comedy portrays the inner struggle between misanthropy and altruism which plays out in a grumpy artist’s stone heart when faced with a new disciple

Ultimately, it’s the young woman who orchestrates their meeting. Blindly obsessed with the idea of getting to know Ulysses, Mona slips into his residence on a number of occasions but is evicted from the premises each time. One day, however, on her umpteenth invasion of his home, Mona catches her idol unawares on his private tennis court. Following a tirade of not entirely unjustified reprimands, Ulysses finally accepts to hire Mona as his assistant.

Ulysses & Mona is comprised of a series of tragi-comic situations which express the inner struggle playing out in this bad-tempered artist’s stone heart between misanthropy and altruism. But beneath the surface of this dark comedy, there lies an unexpected and life-affirming message on the possibility of second chances and the power of friendship, as the companionship of Ulysses’ new disciple will, at long last, allow this man - who once abandoned his wife and child to live an isolated life away from the rest of the world - to come to terms with his past and to live his life fully in the present.

Betbeder succeeds in infusing the story with an ironic humour, which is testimony to his skilful direction of the cast, particularly remarkable in the case of Eric Cantona. The former sportsman is especially brilliant when playing on the insensitivity of his character, his laugh-out-loud social clumsiness triggered by mere contact with other human beings.

TORONTO 2018: Sébastien Betbeder's dark comedy portrays the inner struggle between misanthropy and altruism which plays out in a grumpy artist’s stone heart when faced with a new disciple

Eric Cantona and Manal Issa topline the upcoming film by the director, staged by Envie de Tempête Productions; the first clapperboard is due to slam in January 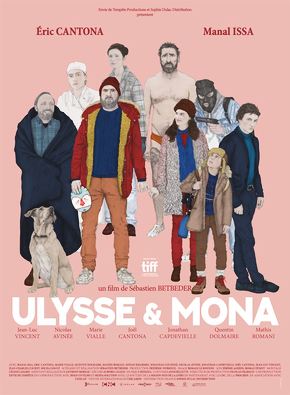 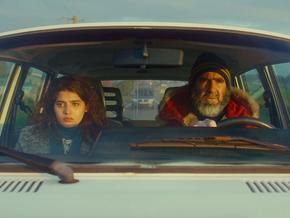 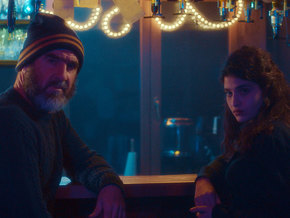 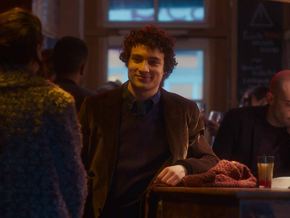 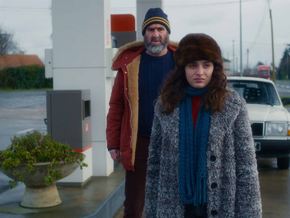 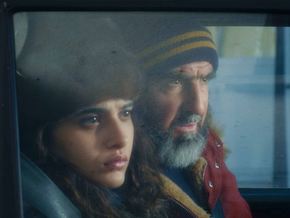 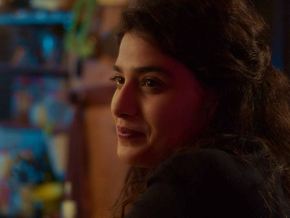 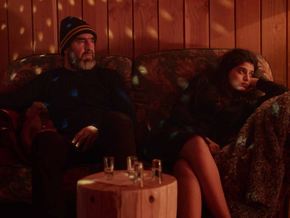 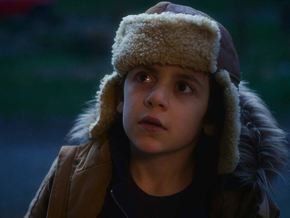