07/09/2018 - VENICE 2018: Phuttiphong Aroonpheng puts his name to an atmospheric and cryptic first film which shows great promise in terms of form, but which verges on the abstract

"The forest is full of dead bodies (...) They say that on a full moon you can find precious gems shining in the light, but no-one is brave enough to go in there." For his first full-length film, Manta Ray [+see also:
trailer
film profile], unveiled in the Orizzonti section of the 75th Venice Film Festival, Thai Director of Photography Phuttiphong Aroonpheng (known for his work on Vanishing Point and The Island Funeral) has chosen to plunge the viewer into very deep waters, offering an atmospheric immersion of the highest class, reflected in both the sound and the images of the film. He proffers a mood which, at times, ventures into the sublime, pushing an otherwise enigmatic storyline to the background. Dedicated to the Rohingyas, the film drops a few subtle hints, but it delights in keeping the viewer in a state of uncertainty, right up until the final straight where a surprise conceptual reversal goes some way to providing symbolic clarification of the director’s narrative intentions. The confusion is skilfully maintained (the filmmaker also wrote the screenplay), which could annoy some, especially as the pace of the already minimalist plot is intentionally slowed. But this shouldn’t obscure the key point to take home here: irrefutably, from a purely cinematographic viewpoint, Phuttiphong Aroonpheng is one to watch.

Manta Ray tells the story of a meeting between two men, over which there hangs a cloud of danger, as suggested by the captivating opening scene (but is this really the beginning of the film or a final scene reshuffled and now acting as an introduction? It’s difficult to say...) in which an armed man, adorned with a brightly-coloured garland of flowers, advances through the obscurity of the jungle, and a group of individuals gather around a tied-up body (a corpse?). Among them is a young man (Wanlop Rungkumjad) whose name we will never know. He’s a fisherman on a cargo ship who likes to unearth precious stones in the forest in his free time, later throwing them into the see to attract manta rays. This loner who has been jilted by his wife, happens upon a half-dead man. He takes him in and cares for him in his hut. This stranger (Aphisit Hama) is mute and will remain so over the course of time. A bond begins to form between the two men, but soon our fisherman disappears, purportedly drowned, and, shortly after, his ex-wife (Rasmee Wayrana) resurfaces...

Intentionally cryptic, Manta Ray ultimately turns out to be a parable on identity and on the perception that what may at first appear foreign to us is merely an alternative reflection of ourselves. This “full circle” form is something of an artificial structure, mainly used by the filmmaker to house a vast array of formal elements and soundscapes which speak to the wonderfully managed frames of the film and to the great potential talent of Phuttiphong Aroonpheng, whose future trajectory we will follow with much interest.

The Load triumphs at Zagreb 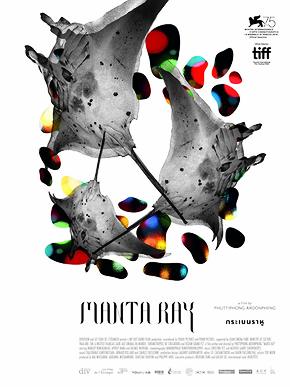 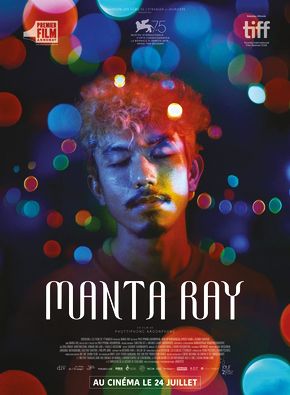 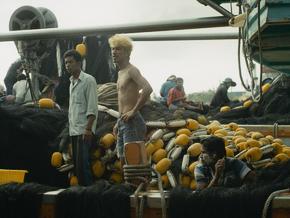 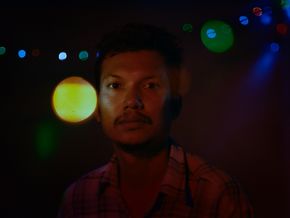 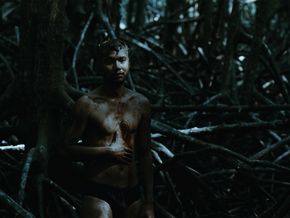 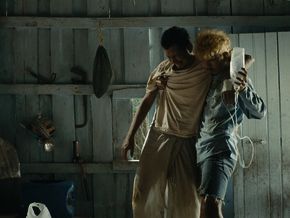 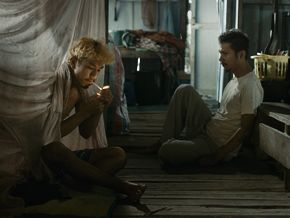 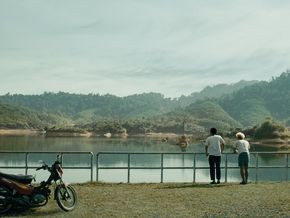 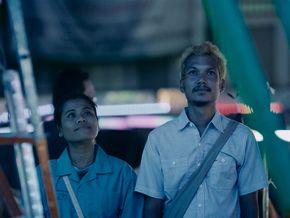 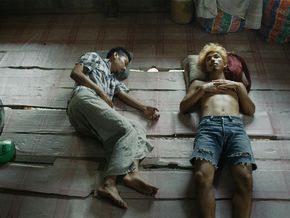 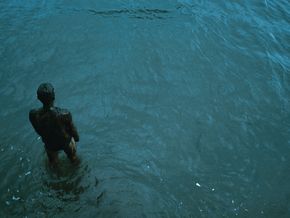