07/09/2018 - VENICE 2018: In her newest film, actress-director Valeria Bruni Tedeschi once again touches upon her own life

In The Summer House [+see also:
trailer
interview: Valeria Bruni Tedeschi
film profile], the latest work by Valeria Bruni Tedeschi, screened out of competition at the Venice Film Festival, a family gathers in a beautiful mansion, leaving their worries and troubles behind. Or so they think… Unfortunately, unresolved issues catch up with the self-satisfied family group in no time at all, and not even the immaculately groomed topiary of their holiday home can mask the long-held resentment which ends up permeating every inch of their dream abode. This is notably the case for Anna (played by the director herself, who lends a nervous agitation to the character), who has just been informed by her husband that he wishes to divest himself of this role. She is joined by her reluctant writing partner soon after and, between desperate calls which always go unanswered and sporadic and messy attempts at parenting, she tries - with difficulty - to focus on her new film which is based on a tragic loss that those residing in the house alongside her are yet to make their peace with.

The increasingly fluid relationship between reality and fiction seems a remarkably recurrent theme for this year’s edition of the Venice Film Festival, where directors of different genders and provenance are opting to exorcise the ghosts of their turbulent pasts. While Summer House is yet another example of real-life family members invading the screen, and dormant secrets suddenly exposed for the whole world to see (or are they really?), it is also by far the weakest, and no amount of stunning shots celebrating the French Rivera can change this.

But these shots certainly are pretty, if a little misleading – while a summery setting and an occasional bumper sticker-worthy quote like “it’s not a drink – it’s an aperitif” seem to suggest something frothy and light, Bruni Tedeschi’s new film is no comedy of errors. Rest assured, however, errors are made, and often. When a perfectly civilised dinner rapidly deteriorates following a grim confession which comes out of nowhere, only to be followed by an even more graphic admission, it’s hard to say what is it exactly the director is trying to achieve. And with its wholly ill-judged attempt at socio-political commentary – the class system is alive and kicking in Summer House – the end result leaves the viewer feeling queasy to say the least. Or maybe it was that aperitif…?

All this darkness could have been interesting were it not for the heavy-handed approach taken in this instance. Nevertheless, the lifespan of Summer House will doubtless benefit no end from the many recognisable faces which pop up throughout the film, from Valeria Golino and Yolande Moreau through to Frederick Wiseman (thrust into a truly confusing cameo role) - even if it is only ideas, as opposed to actual people, that are being portrayed.

There’s no denying that, in this particular case, with Bruni Tedeschi’s mother and daughter taking part in the film and the occupation of Bruni Tedeschi’s character mirroring that of the director, such frequent nods to reality end up giving the film the feel of an experiment that has been going on for far too long, exhausting just about everyone involved. “There’s a certain hostility in the air this year” – observes one character as the situation spirals, and we find ourselves furiously nodding our agreement.

The Summer House is produced by Alexandra Henochsberg and Patrick Sobelman for Ad Vitam Productions and Ex Nihilo respectively, as well as RAI Cinema and BiBi Film. The film’s international sales are being handled by Playtime.

more about: The Summer House

“Irony helps us to live”

VENICE 2018: We chatted to actress-director Valeria Bruni Tedeschi about her new film, The Summer House, in which she also plays the lead role, surrounded by her real-life family and friends 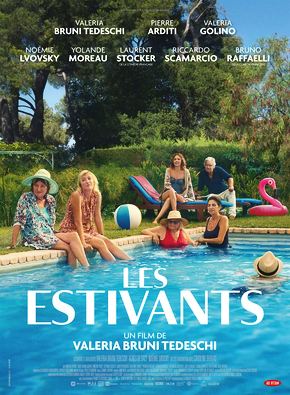 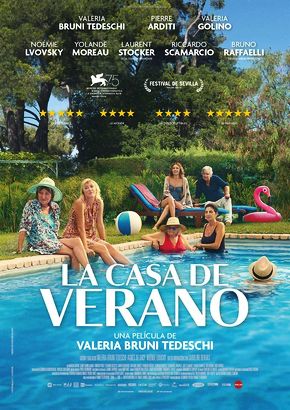 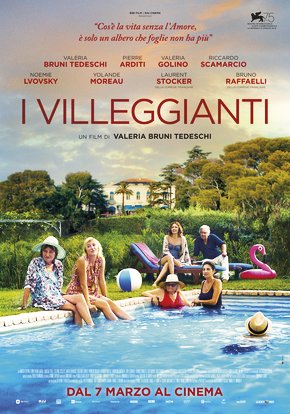 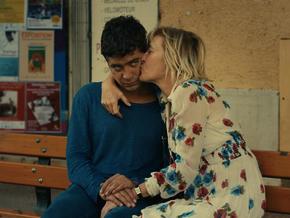 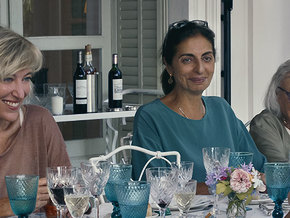 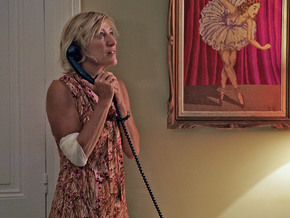 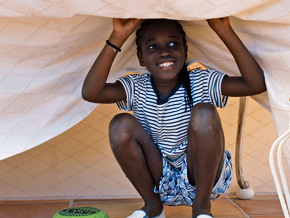 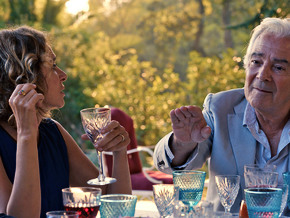 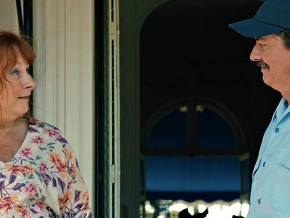 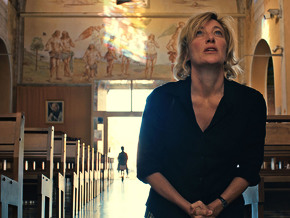 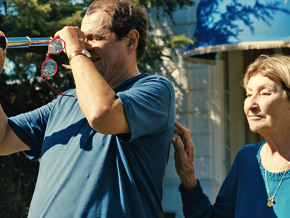 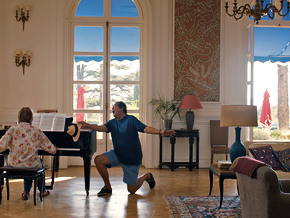