World-renowned Belgian racing cyclist Thierry (Vincent Rottiers) travels to Dakar with his brother to indulge in a wild holiday. He is preparing for his much-anticipated racing comeback after a shocking and life-threatening sport injury. He is still suffering from traumatic, suicidal thoughts, and his declining career has caused him to tread the path of drug addiction. Fae (Fatou N'Diaye) is a charming Senegalese sex worker, who every night finds wealthy tourist clients to makes ends meet. She hates her lifestyle, but she can’t find any alternative. The night Thierry and Fae meet each other, an immediate, uncontrollable attraction will blossom. As he falls head over heels for her at first sight, she immediately feels safe next to him. Nevertheless, their love story will not have the outcome everyone expects.

Mortier, who also wrote the script, depicts the last 24 hours in the life of a sportsman in free fall. Based on the novel Monologue of Someone Who Got Used to Talking to Herself by Dimitri Verhulst, Angel follows the last days of mid-1990s Belgian cycling star Frank Vandenbroucke, who was found dead at the age of 34 in a hotel room in Senegal – although the director emphasises that this is not an attempt at a biopic, but rather a fictionalised tale based on real-life events.

Using the heroes’ personal backgrounds as its premise, Angel is, deep down, a love story between two broken and troubled souls. Behind his self-destructive character, Thierry tries to hide his addictions, a result of overexerting himself and his body in order to satisfy his fans. Meanwhile, behind her depressingly calm facade, Fae hides her self-loathing and the abuse her body endures every night to satisfy her clients. But their two nonparallel worlds find a common ground in the most unexpected of places. She is an African gazelle who wants to break free and run away from her troubles, while he is a felled athlete fighting his inner demons: both are equally desperate, and they both need to get a grip on something to survive.

The real drama in this dreary, predestined romance stems from Thierry and Fae’s delusions. They refuse to accept that there is no hope of rescue for them, so they are forced to embrace and be consumed by their shared desires, and spend this night in a totally different way to how they might have done in the past. The tragic irony lies in their belief that there is no longer anything that can destroy them, even if they are already in ruins. This one-night stand may become a brief encounter where love will make them invincible. They are willing to abandon reality and create a space where their dreams can coexist with their fears. This picturesque, realistic space is captured in 35mm by the saturated colour palette of Nicolas Karakatsanis’ cinematography, while Soulsavers’ instrumental compositions isolate it from outside interruptions. In this place, Angel and Gazelle belong only to each other.

Koen Mortier gears up to begin filming on Skunk

The Flemish filmmaker will soon start shooting his 4th feature film, adapted from Geert Taghon’s novel of the same name

OSS 117: From Africa With Love is now midway through filming 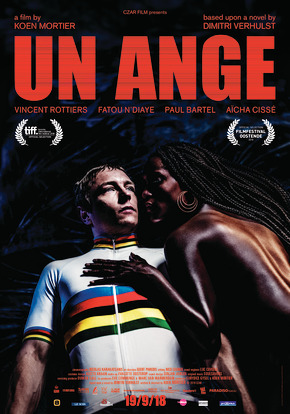 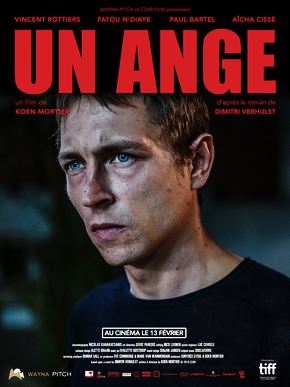 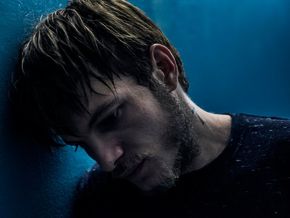 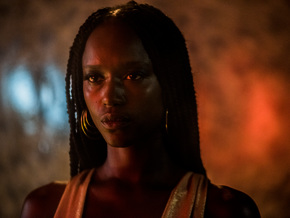 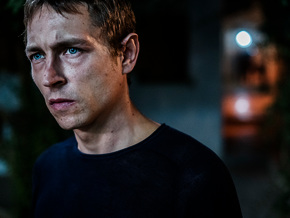 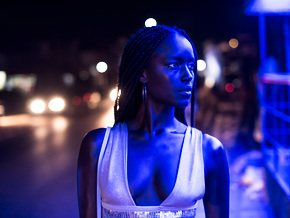 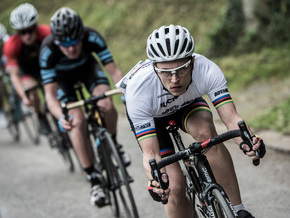 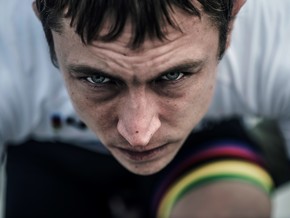