Review: If Life Gives You Lemons

10/09/2018 - VENICE 2018: Ciro D’Emilio takes an unexpectedly sombre look at the reality of single-parent, working-class families in the poverty-stricken south of Italy

There is a stereotype concerning mothers and sons in Italian culture, according to which the mothers are like saints to their male offspring, and the sons are often closely attached to their mums. Judging by the films presented in the parallel sections of this year’s Venice Film Festival, at least some of that may be true. In the International Film Critics’ Week, We’ll Be Young and Beautiful [+see also:
film review
trailer
interview: Letizia Lamartire
film profile] by Letizia Lamartire told a story of an addictive relationship between a mother, a singer, and her son, a guitarist; and in Orizzonti, another Italian film by a debut filmmaker, If Life Gives You Lemons [+see also:
trailer
film profile] by Ciro D’Emilio, takes on the problematic dependency of a helpless mother on her teenage son, who has to take responsibility for both. In both cases, the roles of the child and the adult are reversed, and in both cases, the fathers are suspiciously absent.

Sixteen-year-old Antonio (played by Giampiero De Concilio) and his mother (Anna Foglietta) own a small lemon orchard – hence the title of the film; but even if the English title If Life Gives You Lemons faintly suggests they may not be having the easiest life, the reality of the single-parent, working-class family in Campania, this particular region in Southern Italy, is still unexpectedly melancholy and pessimistic. Antonio, who has left school in order to be able to manage it all, divides his time between football training, working in the lemon orchard, a part-time job at a petrol station, and especially taking care of his mentally ill mother, without letting the social worker find out about his way of life, which would be impossibly hard for anyone, let alone a boy his age.

When an opportunity to try out for a professional football team presents itself, Ciro D’Emilio, who directed and co-wrote the film, doesn’t opt for a naive narrative about chasing your dreams. The town his protagonist lives in is warm but extremely poor, and all too often run-down; most importantly of all, it isn’t easy to get out of. For its inhabitants, each day resembles the one before; life goes on as if according to an endlessly repeating script that doesn’t particularly favour its characters. Sports, a stereotypical children’s dream, which might have been a lifeline or, at the very least, a chance for a symbolic victory for a character similar to Antonio in a more upbeat film, turns out to be a dubious goal in If Life Gives You Lemons: not exempt from the film’s criticism of economic circumstances, football proves to be much more of a business and industry than an idealistic endeavour.

With its attention to detail when it comes to depicting Southern Italian life, including the carefully observed Neapolitan dialect, which sharply separates the narrative from its northern peers, If Life Gives You Lemons is a deeply intimate but sombre film, which feels like a genuinely personal work. The lead actor, Giampiero De Concilio, plays his part with sometimes painful authenticity, and the cinematography by Salvatore Landi is uncompromising and matter-of-fact, as required by the narrative. In the end, D’Emilio’s feature debut proves to be an unassuming, sober film, the honesty of which makes up for any of the shortcomings it may have.

If Life Gives You Lemons is an Italian production staged by Lungta Film and RAI Cinema. Another Italian firm, True Colours, is overseeing the international sales.

more about: If Life Gives You Lemons

Giulio Pranno, Ludovica Martino, Carlotta Antonelli and Giacomo Ferrara are the winners of the first edition of this awards ceremony, dedicated to Italian film and TV actors under 30 years of age 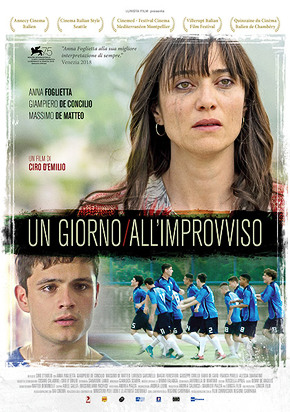 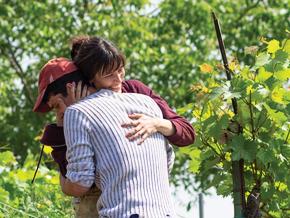 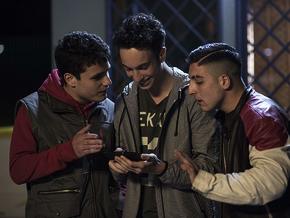 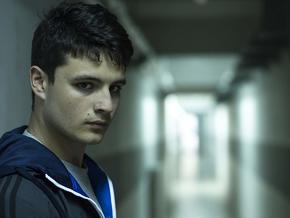 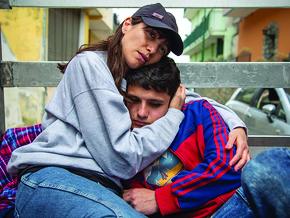 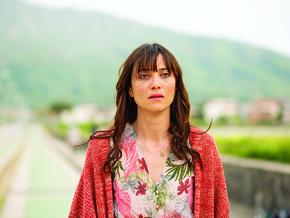