Emma Peeters (Monia Chokri) is a 34-year-old Belgian actress who has been living in Paris for the past 15 years. She’s in and out of auditions, and hangs out with the hairdressers who live downstairs from her apartment in Belleville. If she’s recognised, it’s because she once did a detergent advert. She works as a shop assistant, and her failed attempts to become an actress are so spectacular that even her parents are relieved when they think she is about to quit trying. On the cusp of 35, an age that Peeters believes is the expiry date for an actress, she decides that in a week’s time, on her birthday, she will commit suicide.

Belgian-American writer-director Nicole Palo has made Emma Peeters [+see also:
trailer
interview: Nicole Palo
film profile] to be a sort of comic Frances Ha by way of Working Title. However, the broad comedy presented in the Giornate degli Autori-selected movie at the Venice Film Festival is too full of clichés to be anything other than diverting. Chokri plays Peeters big, which is probably a response to the script that sees her character falling in love with the salt-and-pepper-haired funeral director (Fabrice Adde) whom she asks to organise her funeral. It’s classic rom-com territory, and Palo acknowledges this homage to a sweeter celluloid romantic past in a sequence that plays out like a silent movie. Whenever we see Peeters audition for a role, the screen image turns black and white to help us distinguish the film world from her life.

There is an added element of tackling the issues pertinent to #MeToo in the movie’s comments on the film industry as Peeters and her sexually active best friend Lulu (Stéphanie Crayencour) attempt to make it in Paris as actors. But for the most part, this set-up is used to create comedy with occasional zingers such as, “If sleeping with directors helped, you’d be a superstar by now.” Although the black comedy is about death and suicide, Palo does successfully manage to keep the tone sweet, but in emphasising the comedic elements, the director doesn’t delve too deeply into the mental state of her protagonist. Indeed, it’s a film that doesn’t want us to think too much – just sit back, laugh and fall in love, if you can.

Emma Peeters is a Belgian-Canadian co-production staged by Take Five, Gregory Zalcman and Alon Knoll for Belgium, and by Possibles Média and Serge Noël for Canada.

VENICE 2018: Belgian-American director Nicole Palo talked to us about Emma Peeters, the closing film of the Giornate degli Autori

screen.brussels, the Brussels regional investment fund, has just announced the results of its 5th support session with eight projects in line to receive funding

The Belgian director is back with her sophomore feature, a generational comedy about an actress who is obscure to say the least, starring Monia Chokri and Fabrice Adde 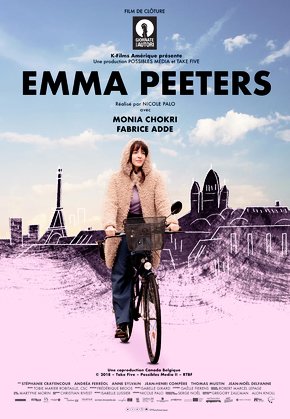 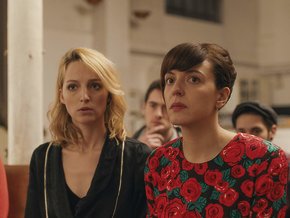 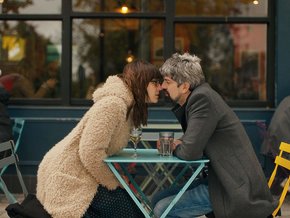 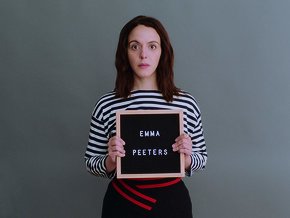 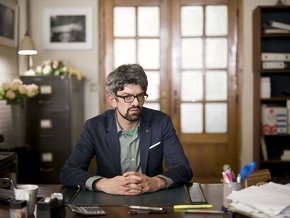 BERLINALE 2021: Shown in the Golden Bear competition, this film puts paid to Cher's claim that you can't turn back time
Julian Radlmaier • Director of Bloodsuckers

BERLINALE 2021: In his Encounters entry, the German director takes Marx literally – kind of
Maria Schrader • Director of I’m Your Man

BERLINALE 2021: Nobody's perfect? They are in this film starring Maren Eggert and Dan Stevens, but according to the German director, that's part of the problem