13/09/2018 - TORONTO 2018: Carolina Hellsgård’s zombie-apocalypse movie is an unsuccessful attempt at refreshing a tired genre by mixing in environmental issues

Scripted by cartoonist and author Olivia Vieweg, the film opens with narrative titles that inform us that a plague has descended upon the world, and the only two cities that have survived are Weimar and Jena. Our heroes live in the former: Vivi (Gro Swantje Kohlhof) is a delicate, scared teenage girl who blames herself for the death of her little sister when the zombies first attacked, which we see in a flashback that is replayed several times throughout the film. Eva (Maja Lehrer) is a no-nonsense, tough woman who gets scratched by a zombie when he suddenly attacks the fence around Weimar that Vivi and another girl are trying to fix.

In Weimar, they only kill zombies and anyone that might have been infected, while in Jena, scientists are working on finding a cure. An automated train takes food and other vital supplies to Jena, and Vivi and Eva sneak onto it – each of her own accord. They don't like or trust each other, but when the train malfunctions, they are forced to work together, walking to Jena through the woods.

At one point, they encounter a new kind of zombie in what is perhaps the only scary scene in the film: a bride has not only turned, but her face is overgrown with moss, leaves and branches. This is the beginning of the "nature fights back" narrative that tries to establish zombies as the Earth's response to the destruction that humans have wreaked upon it.

But this motif is underdeveloped and unconvincing, despite the fact that the film spends a good chunk of its running time dealing with it. An attempt at exposition comes when Vivi encounters a non-zombie lady with leaves and branches covering half of her head, played by Danish star Trine Dyrholm. She acts as an authority figure, but her ruminations on how Earth is fighting back do not really explain anything – especially not what differentiates her from the zombies, who now look like a cross between Romero-style undead (moving at 28 Days Later speed) and participants in an environmental rally. The beginning of the film, in which we see the famous Weimar Goethe-Schiller statue topped with a solar panel charging automotive batteries, actually does a much better job of connecting environmental issues with the horror genre.

The film does possess an almost poetic atmosphere that smoothly lures the viewer into its world, thanks to DoP Leah Striker's creative, fluid camera work, and the well-established rhythm between exterior and interior scenes. Franziska Henke's orchestral score also helps here, but becomes too insistent as the film progresses.

The movie is rarely scary, and the zombie attacks are reduced to fast-cut shots with very loud sound effects of growling and swooshing as they move. This should imply speed, but the viewer quickly grows accustomed to it and the illusion is shattered. It is also rarely engaging on the character level, as the bumpy bonding process between Vivi and Eva never really takes off.

Ever After is a production by Germany's Grown Up Films, with the participation of ZDF and ARTE. Picture Tree International is in charge of the international sales.

more about: Ever After

Interview: Carolina Hellsgård • Director of Ever After

"Why should a female director not make a zombie film?"

German Films chatted with Ingelore König, producer for Grown Up Films, to discuss her latest works, Paula and Ever After, and her upcoming projects

Susanne Gottlieb writes about Carolina Hellsgård’s post-apocalyptic zombie movie from Toronto's Discovery section, which suffers from too many different genres and narrative tropes

TORONTO 2018: Carolina Hellsgård’s zombie-apocalypse movie is an unsuccessful attempt at refreshing a tired genre by mixing in environmental issues 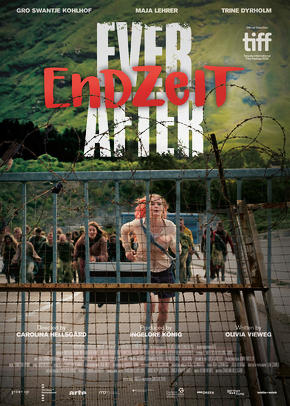 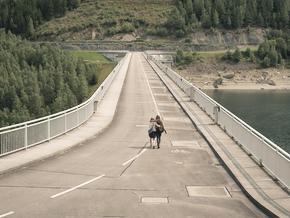 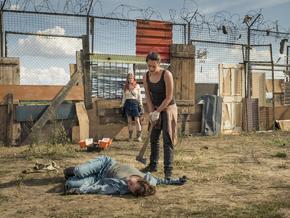 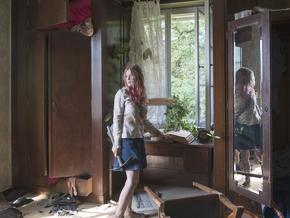 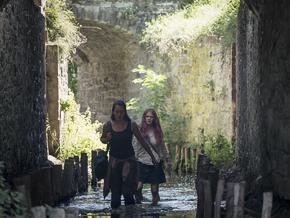 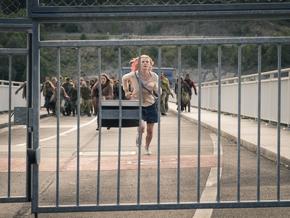 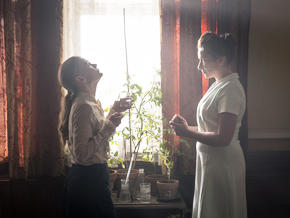