Review: The Most Beautiful Couple

14/09/2018 - TORONTO 2018: German filmmaker Sven Taddicken directs a dramatic thriller about a sexual assault, leading a couple to walk a tightrope between justice and revenge

Luise Heyer and Maximilian Brückner in The Most Beautiful Couple

The film starts at the end of an exciting sexual encounter on a deserted Mallorcan beach. In this little corner of paradise, far from the tourists who travel to the island in the summer, a German couple fulfil their erotic fantasies. Later that evening, after a romantic dinner at a restaurant, Malte (Maximilian Brückner) and Liv (Luise Heyer) return to the apartment they're renting, unaware that they have been followed since their antics on the beach. The three young people (also German) following close behind them watched their earlier encounter. Initially, they're just joking around by following them to their front door, but their bad joke gets out of control when one member of the group realises the power they have over the couple and decides, without consulting the others, to rape the woman in front of her boyfriend.

Audience members will appreciate that Taddicken takes absolutely no pleasure in the film’s cruel images. The Most Beautiful Couple is the antithesis of an unhealthy film seeking visual impact and all of the film's sex scenes (both wanted and unwanted) take place off-camera, in the first ten minutes of the film. The rest is dedicated to the consequences of the initial trauma and the establishment of a second traumatic event.

The real tour de force begins after a two-year time jump. The event leading to the film's second tragedy is a chance encounter between Malte and the man who raped his wife (Leonard Kunz) on the street. From that moment onwards, the film turns into a psychological portrait of a couple in difficult circumstances. The reappearance of this criminal in their life will become more traumatic than the attack itself. The director of Emma's Bliss [+see also:
film review
trailer
film profile] creates a disturbing drama, blurring the thin line between justice and revenge. Nevertheless, The Most Beautiful Couple is not a nihilistic film: it’s an ode to the power of love as the best weapon to overcome life's obstacles.

The Most Beautiful Couple was produced by the German company ONE TWO Films and the French outfit Arsam, with the support of ARTE Deutschland and WDR Westdeutscher Rundfunk. The film's international sales are being handled by Beta Cinema.

more about: The Most Beautiful Couple

Interview: Sven Taddicken • Director of The Most Beautiful Couple

"Can we really forget the bad things people have done to us?"

German director Sven Taddicken talks about his dramatic thriller The Most Beautiful Couple, unveiled at Toronto and screened at Arras

Review: The Most Beautiful Couple

TORONTO 2018: German filmmaker Sven Taddicken directs a dramatic thriller about a sexual assault, leading a couple to walk a tightrope between justice and revenge

EXCLUSIVE: Poster for The Most Beautiful Couple

Sven Taddicken’s sixth feature, selected at the Toronto International Film Festival, is a story of love marked by a tragedy 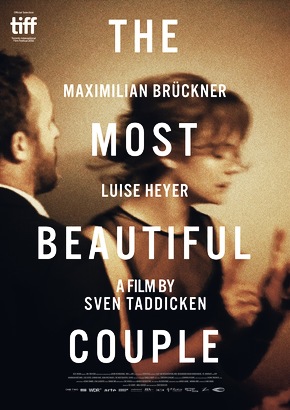 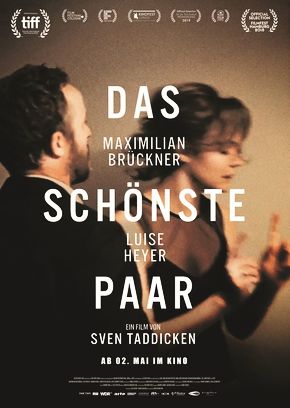 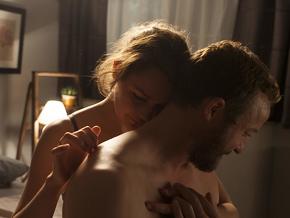 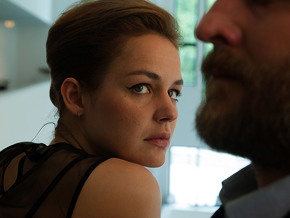