Never Leave Me goes to the Oscars for Bosnia, Iskra for Montenegro 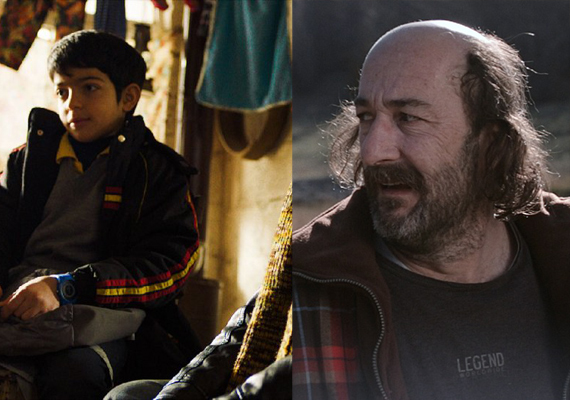 The selection committee of the Association of Filmmakers of Bosnia and Herzegovina announced last week that the country's submission for Best Foreign-language Film at the Academy Awards will be Aida Begić's Never Leave Me [+see also:
film review
trailer
film profile]. The movie world-premiered at Antalya last year and is a story about pain, the search for meaning in life and a friendship between orphaned Syrian refugee children. It was produced by Film House Sarajevo and was shot on location in Turkey.

Meanwhile, the selection committee of the Montenegrin Ministry of Culture opted for Gojko Berkuljan's first feature film, Iskra [+see also:
film review
trailer
film profile], which had its world premiere at the Zagreb Film Festival. It is a low-budget urban thriller with a political angle produced without public funding, through Montenegro's Trust Agency and Serbia's Cinnamon Films.