What do you do when you’re a Turner Prize-winning artist whose previous film, 12 Years a Slave [+see also:
trailer
making of
interview: Michael Fassbender
film profile], took home the Academy Award for Best Picture? If you’re Steve McQueen, the answer is to make a Friday-night popcorn movie that features bluffs, heists and violence. Widows [+see also:
trailer
interview: Steve McQueen
film profile], screening as a Gala Presentation at the Toronto International Film Festival, has more stars in it than the night sky: included in the ensemble are Viola Davis, Michelle Rodriguez, Elizabeth Debicki, Cynthia Erivo, Daniel Kaluuya, Jacki Weaver, Robert Duvall, Liam Neeson and Colin Farrell. Gone Girl scribe Gillian Flynn and McQueen himself adapted the script from a six-part Lynda La Plante-scripted British TV mini-series that appeared in 1983 and was watched by a wide-eyed, teenage McQueen, who saw female characters being judged not on their ability, but on their appearance, much like he was at his school in London.

The film is a visceral experience to be enjoyed in the moment, with a big, fat twist in the middle. As the title suggests, the movie puts women centre stage. While Viola Davis is the core of the story – it’s her Veronica who comes up with a plan to round up the widows of a group of robbers killed when a heist goes wrong in order to do a job and repay the debt the men owe – it’s Debicki, as an abused wife and daughter, who steals the show. When she is on screen, the movie sizzles, especially as Davis is left to do the legwork of shifting through a dense plot that involves corrupt Chicago politicians, $2 million and deaths in the family. The breadth of the characters and the material means that there is always something developing, twisting or turning on screen – sometimes too much, as it’s occasionally hard to keep track of who did what to whom, and when. As with so many ensemble films, some characters hit home more than others.

As has become Spike Lee’s wont when making one of his perennial studio flicks, McQueen also takes the opportunity to make topical social comments on the state of race and gender in America today, with a death in an automobile being particularly resonant. While it’s another showpiece for the British director who continually surprises, the vivacity of the filmmaking can’t mask some of the longueurs that bog the film down as McQueen attempts to deliver a pay-off to all of the strands and characters he’s created, and this can be overwhelming. Also, some of the plot points are preposterous, and the wrong villain seems to get his comeuppance in a rushed ending. Nevertheless, these are but minor gripes as McQueen heads into the multiplex.

As his fourth film, Widows, hits cinemas around Europe, we chat to British director Steve McQueen about the process behind making the movie 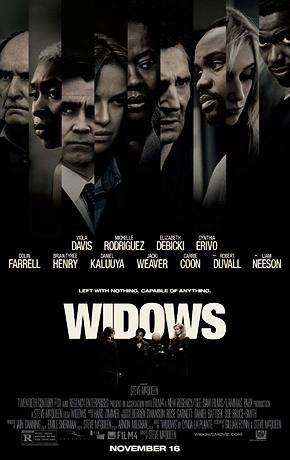 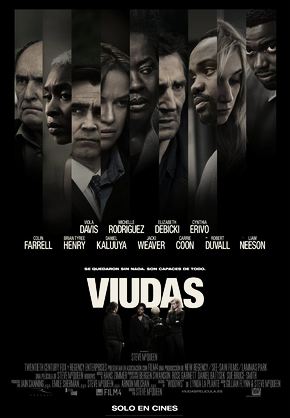 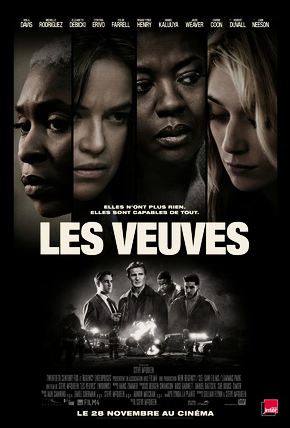 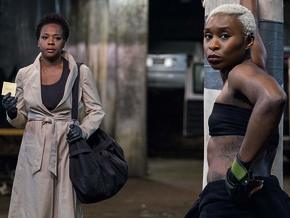 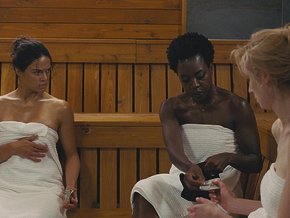 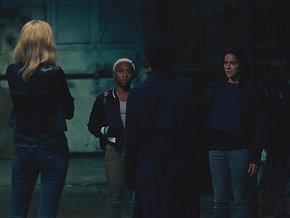 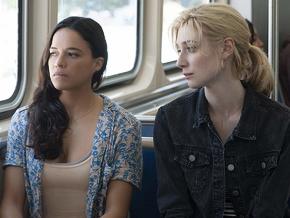 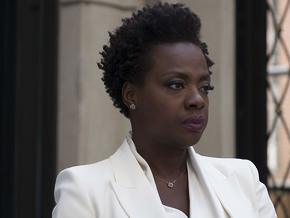 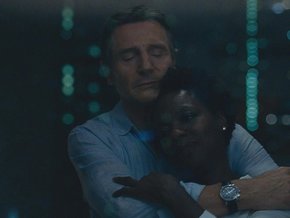 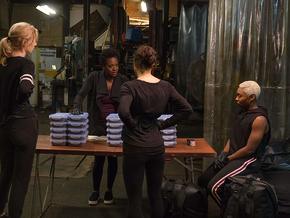 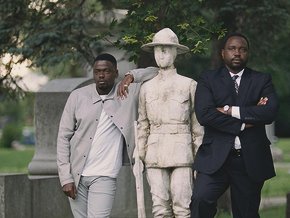 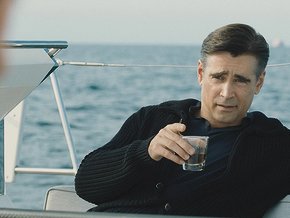 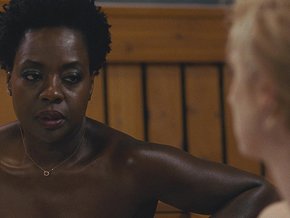 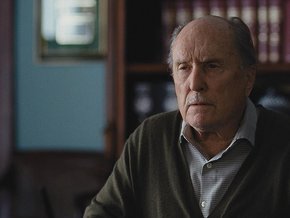