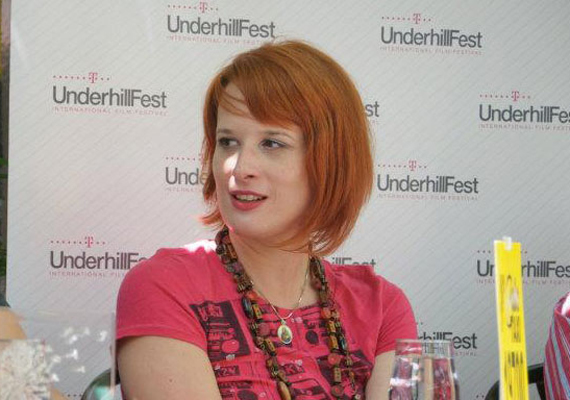 Director Marija Perović, whose fiction film Breast has been awarded €35,000

The Film Centre of Montenegro has announced the results of its funding competition for short and feature-length fiction and documentary projects, as well as for screenplay development and project development.

The projects awarded financing for development are Forever Hold Your Peace by Ivan Marinović (The Black Pin [+see also:
film review
trailer
interview: Ivan Marinovic
film profile]), Face of Honour by Nikola Vukčević (The Kids from the Marx and Engels Street) and Draško Djurović's The Bay, having received €20,000 each. Mladen Ivanović's The Rear Admiral has been given €10,000.

Among the documentaries, the director of the Venice International Film Critics’ Week title You Have the Night [+see also:
film review
trailer
interview: Ivan Salatić
film profile], Ivan Salatić, has received €7,000 for the short We Are the Sons of Your Rocks, while the feature-length documentary The Last Nomad by Petar Glomazić has secured €30,000.