18/09/2018 - TORONTO 2018: In Tom Harper's film, Jessie Buckley delivers an exhilarating performance as an ex-convict who dreams of country-music stardom

Any film that sees a musician leaving prison before embarking on a mission to play a show in an American city, come what may, is inevitably going to remind audiences of John Landis's 1980 classic The Blues Brothers. Something of the pair of siblings can certainly be detected in the determination of Rose-Lynn Harlan (Jessie Buckley), the hard-driving Scottish heroine of Tom Harper's Wild Rose [+see also:
trailer
film profile], which has played in the Special Presentations section of the Toronto International Film Festival.

Rather than Chicago, it’s Nashville that Rose dreams of conquering, but it’s a long and winding road that this Glaswegian ex-convict and single mother of two young children has to travel in pursuit of her dream of becoming a country-music star. Instead of taking the Blues Brothers route and making a fantastical, fun tale, there is more than an echo of that other great 1980 screen musical, 9 to 5, in the way this story's social dimension challenges gender norms. Wild Rose questions whether a woman should put her career before parenthood, and Rose's determination to succeed as a musician gives her an edge that initially makes her one of the most fascinating characters to appear in a British film this year.

Jessie Buckley is magnificent in the title role. She sings her own songs and delivers a performance that not only builds upon her breakthrough in Beast [+see also:
film review
trailer
interview: Michael Pearce
film profile], but also shows a range that few young actors working today can equal. Initially, she’s given a story to match her talents, as Nicole Taylor’s nuanced script does not judge Rose for pursuing her dreams.

So it’s a shame that the road to Nashville is so bumpy. Rose gets a job as a cleaner and becomes a project for the well-heeled Susannah (Sophie Okonedo), but it’s a connection that never seems believable, especially when juxtaposed with the toxic relationship that Rose has with her own mother, Marion (Julie Walters). The journey to fantasyland continues in a clunky section wherein Rose travels to London to meet BBC radio DJ "Whispering" Bob Harris (playing himself) and glean some advice on the music biz. These superfluous and crass elements detract from the screenplay's central struggle, which only really hits home once Rose is back in Glasgow. Here, the film shifts up a gear following a heart-to-heart between Rose and her mother, who finally relents and gives her daughter the gift of a lifetime.

The biggest problem with Wild Rose is that Taylor and Harper ultimately settle for giving Rose's life-changing quest such a predictable, glib conclusion. After she travels to Nashville (strangely, there is no mention of the visa problems that an ex-convict would have when going to America), Rose comes to a realisation that is so trite and conformist that it feels engineered purely to give the story a feel-good finale, rather than the gritty realism it initially promised. By this point, it’s not so much “Wild Rose”, but “every rose has its thorn”. And this one pricks.

Christian Petzold’s Transit, Rima Das’ Bulbul Can Sing and Neil Jordan’s Greta were among the victors of this year’s competition

TORONTO 2018: In Tom Harper's film, Jessie Buckley delivers an exhilarating performance as an ex-convict who dreams of country-music stardom 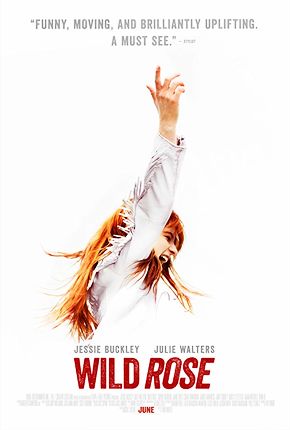 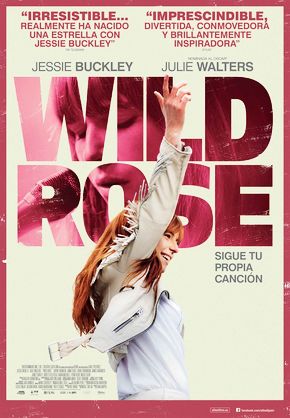 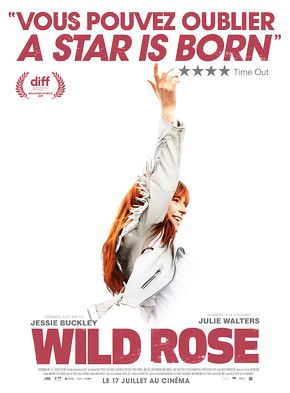 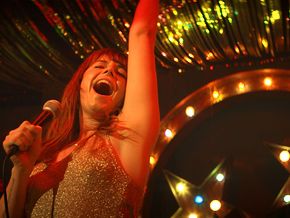