20/09/2018 - TORONTO 2018: Russian helmer Yuri Bykov once again deals with corruption in his homeland in a social drama that blends thriller and action-packed heist elements within a claustrophobic environment

Denis Shvedov (left) and Andrey Smolyakov in The Factory

Yuri Bykov, one of the most popular Russian filmmakers of his generation, started his career studying acting at Moscow’s acclaimed Gerasimov Institute of Cinematography (VGIK). His directorial debut feature, Live! gained international recognition, but it was his subsequent films, The Major and The Fool [+see also:
film review
trailer
interview: Yury Bykov
film profile], which competed in Cannes’ Critics’ Week and at Locarno, respectively, that cemented his position on the festival and theatrical circuit. His fourth feature, The Factory [+see also:
trailer
film profile], world-premiered in the Contemporary World Cinema section of the 43rd Toronto International Film Festival.

On the outskirts of a small provincial Russian town, a decrepit Soviet-era factory is still operational. The blue-collar workers, most of whom were employed when the industry was run by the state, are not satisfied with the new owner, local oligarch Konstantine Kalugine (Andrey Smolyakov), who hasn’t paid them for months. Well connected with the government and the secret services ever since the KGB era, Kalugine decides to file for bankruptcy. Under the guidance of reticent army veteran Alexei (Denis Shvedov), nicknamed Greyhair, a group of workers decides to kidnap Kalugine and demand a ransom. Everything goes according to plan, and they lock their boss in the factory. Their actions will bring not only his private bodyguards, led by Fog (Vladislav Abashine), but also a police SWAT team to the location, ready to burst in. Everything is at stake, and their fates are hanging by a thread. Any false move could set off a series of unexpected chain reactions.

In The Factory, Bykov doesn’t stray from the topics that first garnered him international recognition. As was the case before, this time he wrote and co-produced the movie, as well as composing the score, and this is also his third collaboration with award-winning actor Denis Shvedov. Once again, he delivers a bleak social critique of the corrupt new Russia. The blue-collar underdogs must fight against hostile capitalism, which is poised to ruin their lives even more than it had before. The main difference between this and his previous work is Bykov’s decision to embrace genre film over and above social drama. The Factory begins with clear thriller elements, morphing into an action-packed heist film set in a claustrophobic and haunting, decaying environment. Bykov has already explored the thriller genre in constrained spaces in his debut, Live!, but this time, the social aspect is more prominent.

Unfortunately, The Factory can’t overcome these constraints. Apart from some perplexing plot twists that enhance the tension of the narrative, the story is rather straightforward. There is a clear metaphor wherein the titular factory actually represents a Russia under siege and about to be shut down by its corrupt oligarchs, but this feels rather simplistic – especially when the setting is used as the backdrop for a series of pompous, almost epic, dialogues on the war between good and evil, which don’t do justice to the realism of the concept. Bykov doesn’t really show any innovation in the narrative this time, as he doesn’t add anything new to a subject he has overanalysed in the past. Visually, The Factory is more engaging: during the moments of pure action and when we sense the hourglass is running out of sand, the anxiety is palpable. For a broader audience, then, The Factory could be a more approachable introduction to Bykov’s dreary universe.

The Factory is a Russian-French-Armenian co-production by Charles-Evrard Tchekhoff (Kinovista), Eduard Iloyan (Forever Films Media) and Yuri Bykov (Coda), in association with Sharm Holding and Wild Bunch, with the involvement of Canal+ and Ciné+. Kinovista is handling the French release and Wild Bunch the international sales.

more about: The Factory

TORONTO 2018: Russian helmer Yuri Bykov once again deals with corruption in his homeland in a social drama that blends thriller and action-packed heist elements within a claustrophobic environment 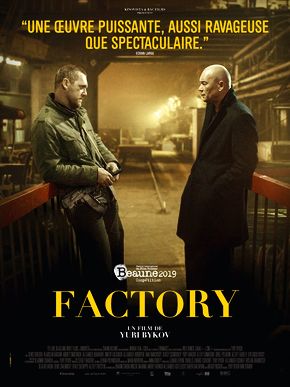 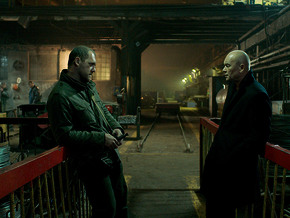 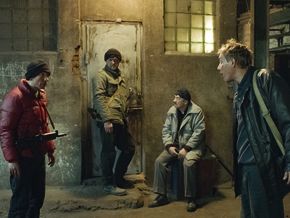 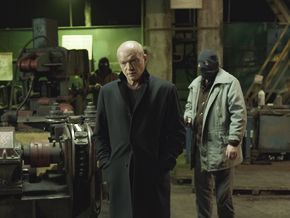 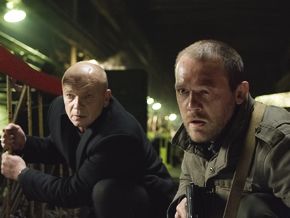 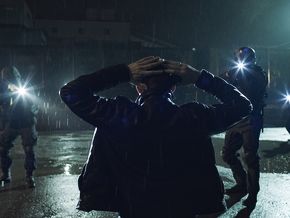 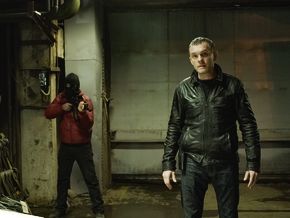 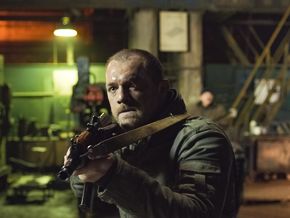 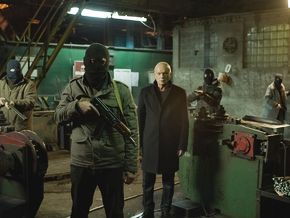 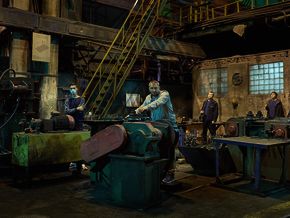 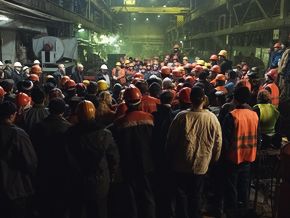