Louis Garrel and Laetitia Casta in A Faithful Man

Louis Garrel demonstrates that he has similar interests but a totally different sensibility to his father Philippe Garrel with his second film, A Faithful Man [+see also:
trailer
interview: Louis Garrel
film profile], playing in competition at the San Sebastián Film Festival. It adopts the format of one of his father’s romantic tales – a guy finds himself in a love triangle over which he has no control – but sprints away from the existential angst favoured by his dad, whose films show men trying to dominate relationships, and instead injects the romantic storyline with breezy humour and a matriarch that establishes the actor-director as the French Woody Allen.

It starts with an establishing shot of Paris that is lifted from François Truffaut’s Stolen Kisses (1968), and like that tale about Antoine Doinel, the central male protagonist in A Faithful Man, Abel (Garrel himself), finds himself having to choose between an older woman and a younger one. The elder is Marianne (Laetitia Casta), the love of Abel’s life, who in a stunning first scene gives Abel his marching orders. Sharing a writing credit on the script full of zinging one-liners is legendary French novelist Jean-Claude Carrière (The Discreet Charm of the Bourgeoisie, Cyrano de Bergerac), and remarkably, it is Carrière’s first script to use voiceover. During the course of the movie, we hear three different voices as the narrative veers from the perspective of Abel to those of Marianne and Eva (Lily-Rose Depp), a family friend who has been harbouring a crush on Abel since her teenage years. When Abel finds himself back in Marianne’s life nine years after being dumped, Eva decides it’s high time that she finally makes a play for him. The resulting dance is a game of love that sees Marianne and Eva move the hapless Abel like a pawn on a chessboard.

But the true star of the movie is young Joseph Engel, playing Marianne’s son, whose ambiguous assertions and quick friendships cause consternation to all those he communicates with. Garrel does a fine job of mixing comedy, drama and thriller elements, but ultimately, the film feels too slight. The opportunity for a deeper investigation of the way humans use love as a way to control each other is missed, as Garrel doesn’t dig too deeply beyond the surface of his characters, and the choice of comedy and surprise at pivotal moments gives the film a light-hearted outlook, but this comes at the expense of pathos and emotional depth.

A Faithful Man was produced by France’s Why Not Productions, and its international sales are handled by Paris-based Wild Bunch.

more about: A Faithful Man

“Because I’m French, I wanted to make a film about men and women”

SAN SEBASTIÁN 2018: We chatted to French filmmaker Louis Garrel about his second feature, A Faithful Man, revolving around a passive individual caught in a love triangle

Woody Allen is back filming in Spain 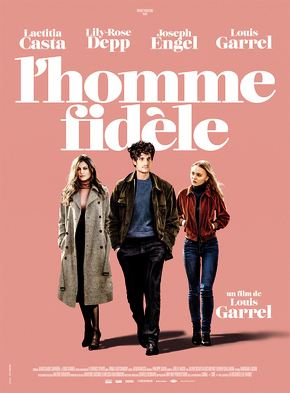 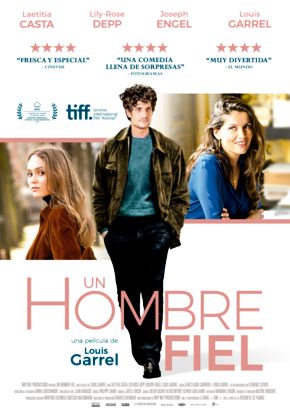 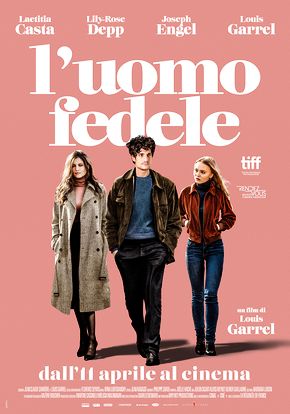 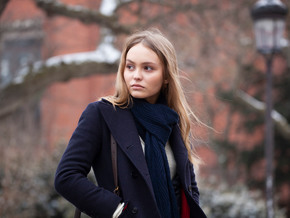 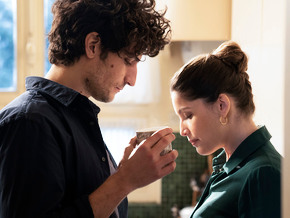 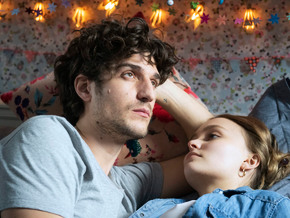 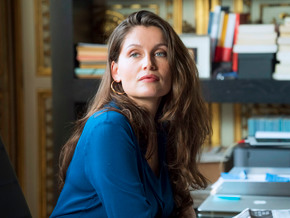