Trevor Nunn’s adaptation of Jennie Rooney’s novel Red Joan [+see also:
trailer
film profile] is set over three distinct time periods. It starts in the year 2000, when Joan Stanley, played by Dame Judi Dench, is arrested and charged with being a Russian spy. The police interrogation of Joan is punctuated by flashbacks to the young Joan Stanley (played by Sophie Cookson) in 1938, reading Physics at Cambridge, and then also to the middle of World War II, when she takes a job on a top-secret intelligence project that takes her to Canada. The police interview is a clunky framing device to a spy story that busily contains two romances, a disintegrating mother-and-son relationship, and the ethics of nuclear warheads. The film is having a Special Screening at the San Sebastián Film Festival, where Dame Judi Dench is receiving a Donostia Award in recognition of her outstanding contributions to the film world.

Stanley is very loosely based on the life of KGB spy Melita Stedman Norwood, who supplied Russia with atomic secrets from her job as a secretary for the British Non-Ferrous Metals Research Association in London. The beauty of the Norwood story is that it shows how spies are usually not jumping from helicopters and bedding femme fatales, but more often than not are ordinary citizens who could easily be your neighbour. While this mundane aspect of Norwood’s life is accentuated and investigated in the character played by Dench, Cookson’s younger incarnation of Joan is tapped up at Cambridge University, and then wooed by her boss working on the atomic bomb. Her love affairs with communist sympathiser Leo (Tom Hughes) and brainbox Max (Stephen Campbell Moore) are leaden. One does feel sorry for Cookson, as having to carry the burden of being the young Dame Judi is hard enough, and no actor should also have to deal with such a lacklustre script that sees her life through the prism of her relationship with such clichéd men.

It’s only when Nunn investigates how Joan rationalises the ethics of her national betrayal to herself that the film adds some deeper personality to the character, as we see her aghast at the atrocities committed by the Americans when dropping nuclear bombs on Japan. Also intriguing but underdeveloped are Joan’s attempts at appeasing her adopted son, Nick (Ben Miles), when he discovers that his mother is not the dowdy, plain woman he thought she was. Nonetheless, because the film doesn’t know what story of Joan it wants to tell, it tries on too much so that in the end, we are left with little beyond spy-romance tropes.

Red Joan is a Trademark Films production in association with Cambridge Picture Company. The film was backed by Quickfire, Cofiloisirs and Twickenham Studios. Embankment Films is handling the worldwide sales. 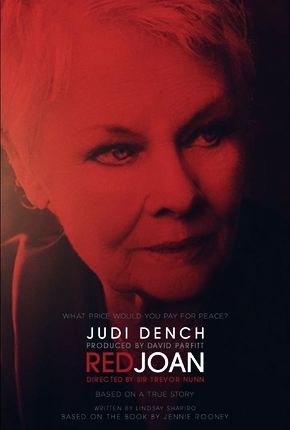 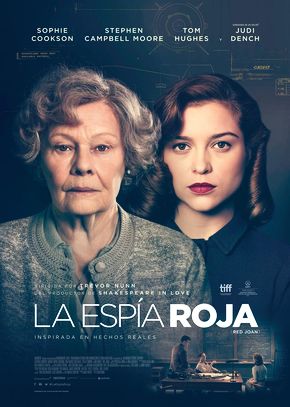 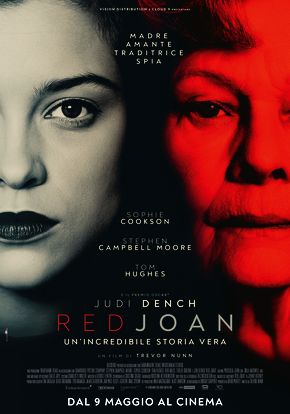 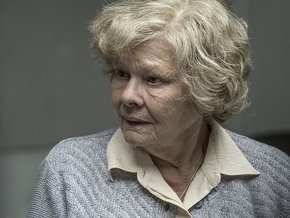 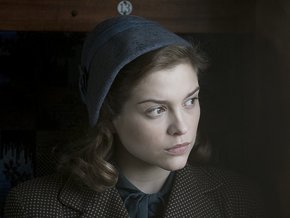 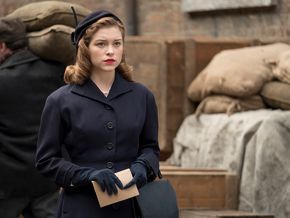 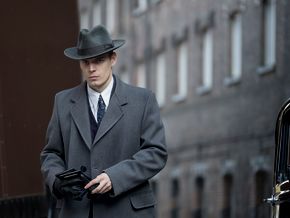 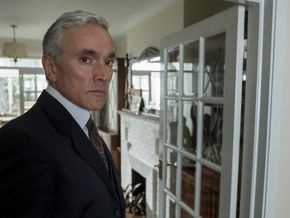 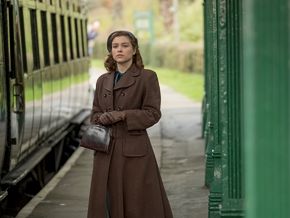 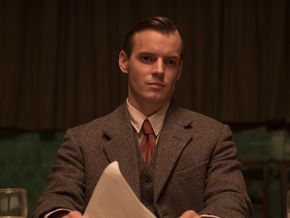 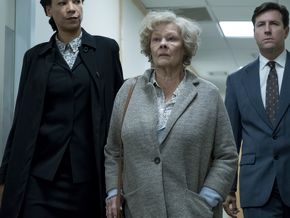 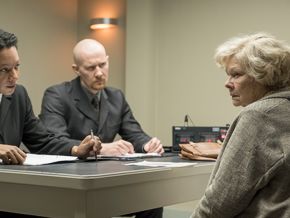 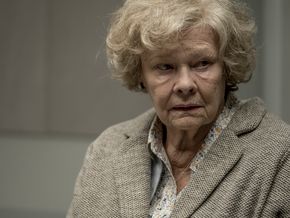 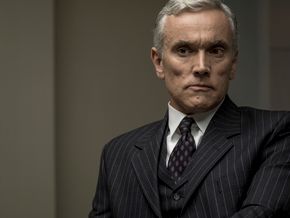 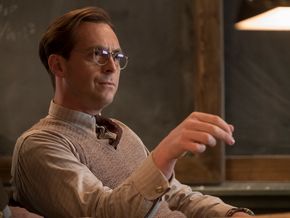 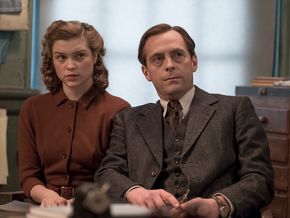