02/10/2018 - After her short film En attendant le dégel, Sarah Hirtt continues to explore the relationship between brothers and sisters in her first feature film

For her feature film debut, the young Belgian filmmaker Sarah Hirtt delves into the complex relationships that unite a broken family of siblings, living in Belgium and Spain, in conflict due to a problematic inheritance. After having already tackled the theme in her short film, En attendant le dégel, selected at Cannes in 2012, Hirtt continues to explore the relationships between brothers and sisters in Escapada [+see also:
trailer
interview: Sarah Hirtt
film profile], unveiled at the Festival International du Film Francophone de Namur.

Gustave, Jules and Lou struggle to agree on their family legacy: a dilapidated house surrounded by vineyards in southern Spain. Gustave, a haulier on the brink of bankruptcy, fails to save the family business. Jules, the anarchist militant, previously cut ties with his family, and lives far away in Europe. As for Lou, the youngest, she finds herself lost between her two brothers, and her goals in life lie elsewhere. They all have their vision of the world and ideas for the house, which will inevitably cause family disputes and welcome happy disorder into the characters' lives.

Beyond the extended relationships between the different siblings, various beliefs and a life that passes by, the film also questions our contemporary lifestyles, the race for success and consumption. Can we live on the margins of society? Can we invent new community models? Can we get rid of private property and the capitalist system? Can this utopia, which isn’t always so perfect, survive our individual destinies, and does it work well with family life?

Of course, Escapada also raises the question of material and immaterial inheritance. If the house in Spain crystallises the underlying tensions between Gustave, Jules and Lou, it only serves to reveal the contradictions and fundamental misunderstandings that lie at the heart of their relationships with each other (or lack thereof). Over time, we begin to deduce that everyone is coping with their new role and place in the family: the new patriarch, the rebel, the youngest child...

The film stars actors who are either new on the scene or haven’t been overly exposed on the big screen, such as the actor François Neycken, very active on the theatre scene and recently seen in Grosland, le gros métrage, or in the Belgian TV series La Trêve and Ennemi Public.

Escapada was produced by Artemis in Belgium, and Samsa Film in Luxembourg. The film should be distributed next spring in Benelux by Cinéart.

We spoke to the young Belgian filmmaker Sarah Hirtt, whose first feature film, Escapada comes out in Belgium theatres tomorrow

Between 8 May and 18 June, 60 films from past editions of the Luxembourg City Film Festival will be made available on the VOD.lu platform

“We want to put Mons back on the festival map”

Cinergie met with Maxime Dieu, the new general delegate of the (new) Mons International Film Festival, to talk about its imminent 2019 edition

The subsidiary of French group Playtime, founded in Brussels five years ago, will be at Cannes to promote the new film by Tunisia’s Ala Eddine Slim, among others

Now in its 18th year, the Med continues to showcase young talent in its programme and in its promotion of first feature premieres

After her short film En attendant le dégel, Sarah Hirtt continues to explore the relationship between brothers and sisters in her first feature film 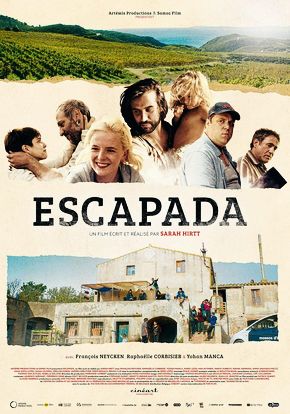 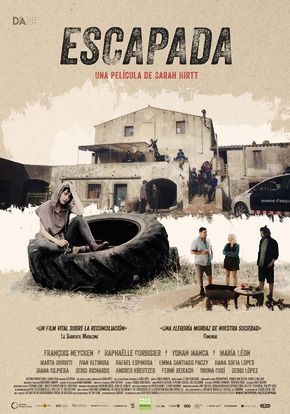 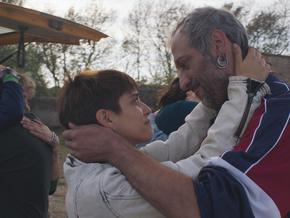 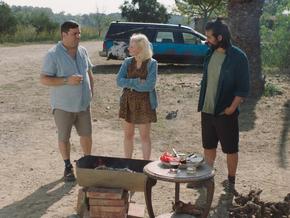 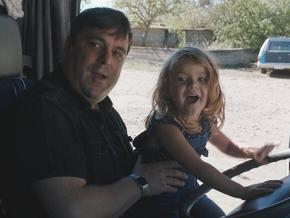 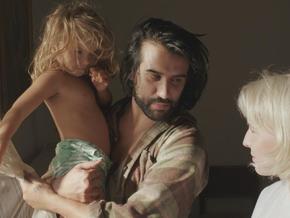 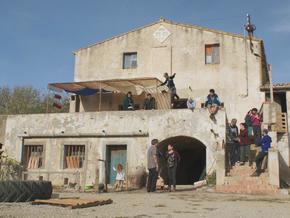