02/10/2018 - Launching a new scheme, the institute will provide funding for international distributors that wish to release Swedish movies overseas 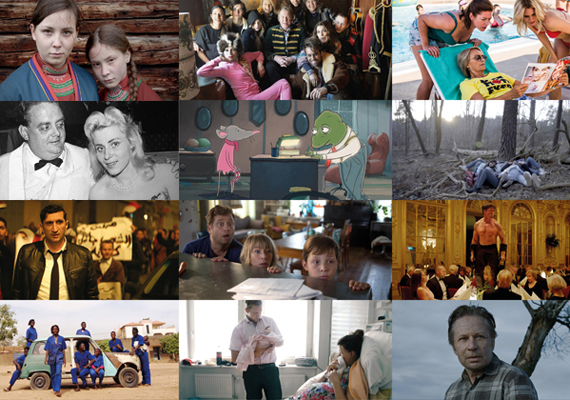