Review: Tell It to the Bees

Holliday Grainger and Anna Paquin in Tell It to the Bees

Director Annabel Jankel gives Fiona Shaw’s 2009 novel set in Scotland in 1952 the big-screen treatment in Tell It to the Bees [+see also:
trailer
interview: Annabel Jankel
film profile], which is having a Gala Premiere at the Zurich Film Festival. Told from the perspective of bairn Charlie (Gregor Selkirk) – the first image in the film is of his eye looking straight at us, with his hindsight voiceover informing us that it’s his memory of events that we shall see – the story is his witnessing of the sexual awakening of his mother, Lydia (Holliday Grainger), who challenges local mores by kicking out Charlie’s errant father, Robert (Emun Elliott), and falling for the new medical practitioner in town, Dr Jean Markham (Anna Paquin).

This post-war society is the dawn of a new world where women are out at work (Lydia is often seen next to machinery while working at the mill) and becoming self-reliant, and the ability of men to use financial empowerment to keep their wives in check is dwindling. When Lydia is evicted after the end of her marriage to Robert, she relies on the good graces of Dr Markham for shelter. That sends the local gossipers into overdrive, especially Robert’s sister Pam (Kate Dickie), who knew the young Dr Markham before she was chased out of town for an indiscreet liaison. Despite the picturesque gardens and roads, it’s a brutal society where patriarchy is reinforced in the most violent of ways.

The balance between this harshness of life, the tenderness of new love and Charlie’s growing pains is one that director Jankel finds hard to strike. She could have been bolder in staying true to the narrative perspective set up by the voiceover, as she quickly gives up on Charlie’s vantage point to access scenes the young boy is clearly not privy to.

Also, Jankel fails to create sufficient amounts of adrenaline to carry the relationship at the heart of the story, and consequently, the central romance feels flat. In a film that deals with how secrets are destructive but sometimes necessary, she chooses to tell the story in a certain manner, where there is not much doubt about the truth of things, and there’s little notion of Charlie as an unreliable narrator. It makes for a rather plain telling of Shaw’s book, which is a shame, as the central characters have a large, interesting story arc, and the world depicted is a vivid one. The decision to shoot the interiors with muted tones and then contrast this with the brightness around the beehives works well, as does the riff on the classic final romantic scene, which is suitably full of joy and tinged with sadness – but there are simply not enough of these highs.

more about: Tell It to the Bees

“This film would not have been made by a man”

Fresh from its world premiere at Toronto, we chatted to London-born Annabel Jankel about Tell It to the Bees, her first feature since 1993’s Super Mario Bros.

Review: Tell It to the Bees 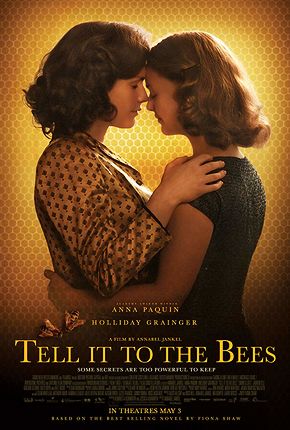 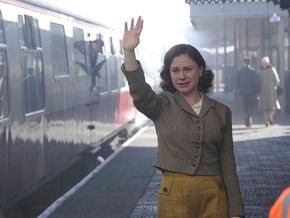 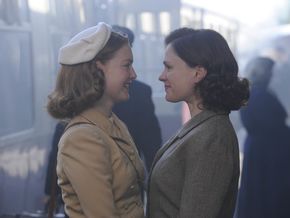 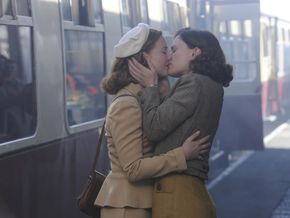 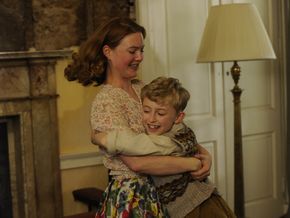 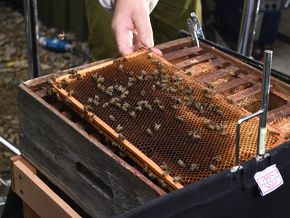 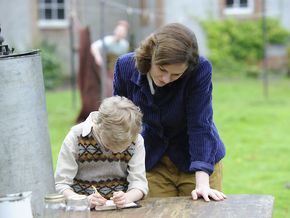 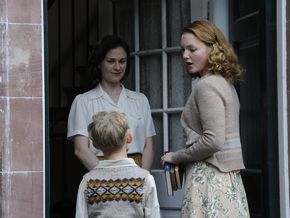 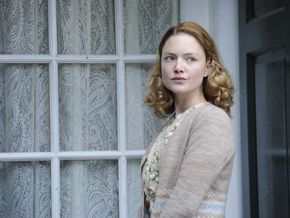 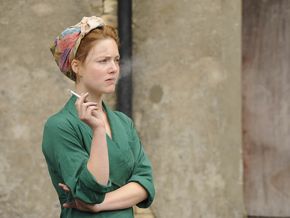