After its world premiere in the Special Presentations section of the Toronto International Film Festival, the Zurich Film Festival has welcomed the new fiction film by Denmark’s Thomas Vinterberg, starring Matthias Schoenaerts, Léa Seydoux, Colin Firth, Max von Sydow and Peter Simonischek. Based on the story of the famous submarine disaster that took place in the year 2000, Kursk [+see also:
trailer
interview: Thomas Vinterberg
film profile] looks back at the tragedy to extol the heroism of the 118 men who lost their lives beneath the waves of the Barents Sea.

On 12 August 2000, the news broke of the sinking of the K-141 submarine, the pride of the Russian Navy’s fleet. The story took its time to reach television sets, radios and newspapers in the rest of the world, as the Russian government had attempted to gag the local and international mass media so that the incident would be kept under wraps until the situation had been brought under control. The catastrophe of the K-141 – nicknamed “Kursk”, after the Russian city where one of the biggest tank battles in history broke out – took place during the first few days of Vladimir Putin’s presidency. However, Vinterberg’s drama avoids presenting any critical observations of the Russian government’s woeful handling of the situation. The local authorities do make an appearance, but the name of Putin himself has been omitted from the screenplay written by Robert Rodat (Saving Private Ryan, The Patriot).

Kursk kicks off with an exquisite homage to Michael Cimino’s The Deer Hunter. The movie opens with the celebrations for a wedding, to which all of the marines destined to serve on the K-141 have been invited, as well as their wives and children who will be waiting for them at home during their mission. Pavel (played by German actor-director Matthias Schweighöfer) is the groom and thus the centre of attention of said wedding scene. Nevertheless, the real protagonists of Kursk are Mikhail Kalekov (Matthias Schoenaerts) and his pregnant wife, Tanya (Léa Seydoux), who are tasked with making the toast during the reception. Vinterberg uses this prologue, where we get to know all of the martyrs in this fictional tale, in order to give us a glimpse of their kindness, enumerating all the selfless little deeds they do every day. For example, each of the sailors sells his gold watch in order to be able to pay for Pavel’s wedding. The next day, the men will set sail aboard the K-141, where they will meet their doom.

One of Kursk’s greatest achievements is the way it injects originality into a semi-fictionalised story, based on a real-life incident whose fateful outcome the audience is already fully aware of. Vinterberg and Rodat do not put off the drama for long: the director and screenwriter stage the tragedy shortly before the halfway point of the film. Thus an initial explosion kills practically the whole crew, while the 23 survivors (under the command of Kalekov) spend their last remaining hours scrambling up to the upper decks of the submarine that have not yet been flooded. All those years of championing the Dogme 95 movement have been left far behind, as the latest film by its co-founder is a grand English-language drama about the heroism of the victims of the K-141.

Kursk was produced by European outfits VIA EST and Belga Productions, with the involvement of OCS and EuropaCorp, which is also in charge of its international sales.

“This film was very far from what I normally do”

We sat down with Danish director Thomas Vinterberg to discuss his approach to his new movie, Kursk, which world-premiered at Toronto and is now playing at Zurich

Racer and the Jailbird wins big at the Flemish Ensors 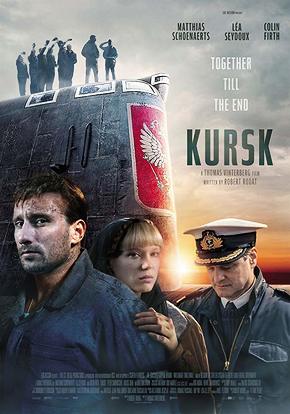 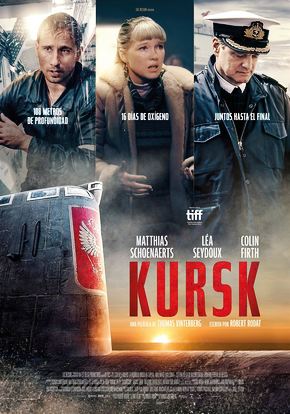 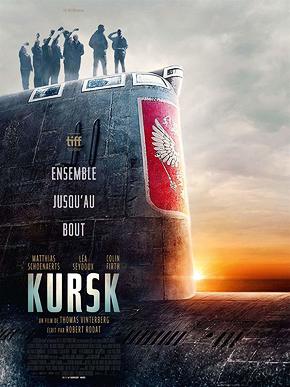 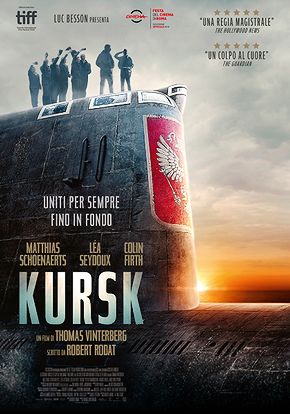 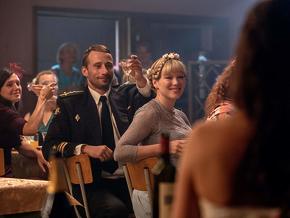 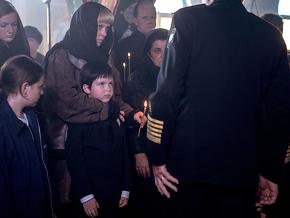 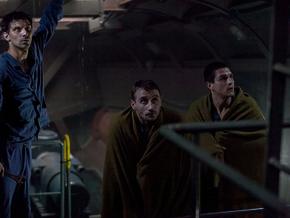 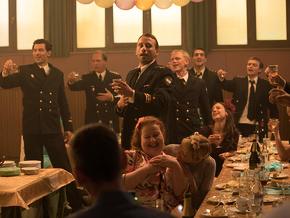 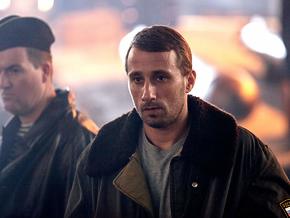 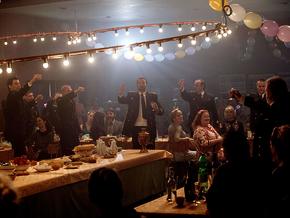 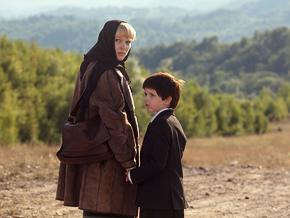 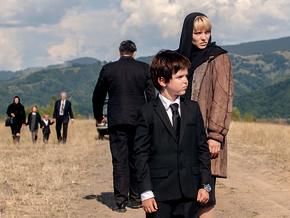