09/10/2018 - Camilla Strøm Henriksen’s debut film, which has just played at Reykjavik, turns the teen coming-of-age drama on its head

The family drama Phoenix [+see also:
trailer
interview: Camilla Strøm Henriksen
film profile], which played at the Reykjavik International Film Festival ahead of its Norwegian release this Friday, is the debut film by Norwegian writer-director Camilla Strøm Henriksen. Phoenix centres on the travails of a teenage girl, Jill (a mesmerising debut performance by Ylva Bjørkaas Thedin), in the week leading up to her 14th birthday. Contrary to the usual adolescent coming-of-age teen drama, this is a more sobering affair. Jill has been forced into early adulthood by the collapse of her parents’ marriage and the subsequent depression that has sent her mother Astrid (Maria Bonnevie) into torpor. Astrid, a once celebrated artist, now only gets out of bed to hit the bottle. The concern over her state of mind is serious enough that her well-meaning friend Ellen (Kjersti Sandal) has set up a job interview for Astrid, which only adds a further layer to the tension at home. In this haunting character study, Henriksen seamlessly moves the story from social drama, through fantasy elements, to grandiose lifestyles, depending on which character has authority over the scene.

Much of the early action takes place inside the dark family apartment, where Jill looks after and protects her younger brother Bo (Casper Falck-Løvás) from her mother’s destructive urges. The impending visit of their dad, Nils (Sverrir Gudnason), who is due to play a concert on Jill’s birthday, offers some hope of relief and a release from the suffocating household. When we eventually move outside the home, there are momentary hints of brightness. The solitary scene we see of Jill at school is filled with the promise of first love, and Nils’ arrival takes the children out to a world of pleasant flats, fancy dinners and concerts. But it is the hope that kills. Nils’ self-interest becomes apparent to Jill as the night wears on, and his preoccupation with image and self-preservation comes to the fore.

There is a major twist that is hinted at with some of the horror elements that seep into a few scenes, as Jill has visions of vines creeping down beds and devilish creatures emerging from the shadows. The emotional wall that Jill has had to build up to handle the whims of her mother may also be stamping on her own mental development, as she’s able to shake off and emotionally block out even the most harrowing events. It’s a piercing debut from Henriksen in which the understated performances are imbued with realism, giving a haunting believability to the Bergmanesque characters. While Henriksen succeeds in showing characters who run from problems, rather than deal with them head-on, it’s a shame that she herself jumps ship with an unsatisfactory ending, where she doesn’t show what happens when there is nowhere left to hide.

Hans Petter Moland’s successful bestseller adaptation proved itself at the 35th edition of the Norwegian industry awards, held on Saturday at the Haugesund Film Festival

Camilla Strøm Henriksen’s debut film, which has just played at Reykjavik, turns the teen coming-of-age drama on its head

Green Book emerges triumphant at Toronto and eyes the Oscars 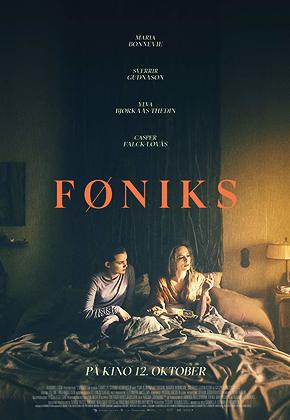 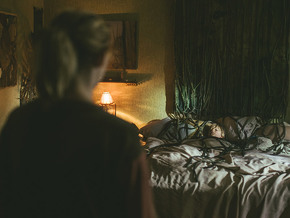 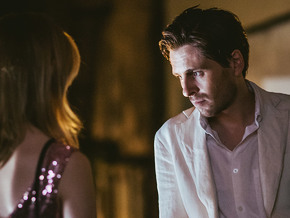 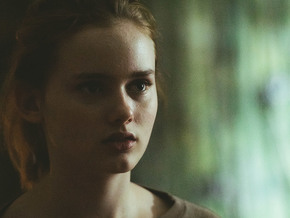