Inspired by AJ Marriot’s book Laurel and Hardy: The British Tours, which was adapted by Jeff Pope, director Jon S Baird has made a touching and affectionate portrayal of comedians Stan Laurel and Oliver Hardy with Stan & Ollie [+see also:
trailer
film profile]. The closing-night film of the London Film Festival condenses the three British tours that took place over two years after World War II into a two-month period, which is sufficient to highlight how this pair of much-loved comedians had fallen from grace and onto hard times from the height of their fame in 1937. There is a prelude that starts with a tracking shot on a studio lot in Culver City, California, which both serves as a tribute to Robert Altman’s The Player and, in its expositional dialogue, highlights the seeds of the duo’s demise. Twice-divorced Hardy (John C Reilly in a fat suit) has gambled away his earnings and is about to marry Lucille Hardy (Shirley Henderson). Laurel (Steve Coogan) wants to renegotiate his contract with the studio to reflect their fame, but studio boss Hal Roach (Danny Huston) believes he has the upper hand, as Hardy is still under contract.

Cinematographer Laurie Rose has two films at London this year, and they could not be more different: the documentary style of Happy New Year, Colin Burstead [+see also:
film review
film profile] is here replaced by a more classical composition that is dovetailed with some fabulous shots, most notably an on-set dance sequence in front of a moving-reel background that pulls away to show a black-and-white image of the film on a cinema screen, and then to the audience laughing raucously. There is a mix of shooting styles throughout the movie, and newsreel footage is shot in black and white to mirror the 1930s style. Coogan delivers a mature performance to create an affecting, likeable character, and that’s despite Laurel being shown to be a man who can’t speak the truth. Reilly continues his rich vein of form that has also seen him light up this UK festival with his turn in Jacques Audiard’s The Sisters Brothers [+see also:
film review
trailer
interview: Jacques Audiard
film profile].

The bulk of the picture takes place in 1953, and Baird makes use of repetition to show how stale the comedy duo has become. The same scenes repeat in slightly different guises, which some may find trying, and the dialogue is at times too on the nose. Everyone they meet comments on the fact that they thought they had retired, and they can’t sell out small British rep venues in Newcastle, Swansea and Hull. Yet Baird uses this and some comedy moments to show how the duo fell from grace. While Reilly and Coogan are fun to watch, the interactions between Henderson and the hilarious Nina Arianda as their acerbic, quick-witted wives actually make them the best double act in the film.

Stan & Ollie is a British-Canadian co-production staged by BBC Films, Fable Pictures, Sonesta Films and Entertainment One; the latter is also in charge of its international sales. 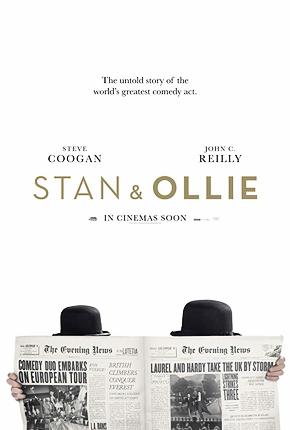 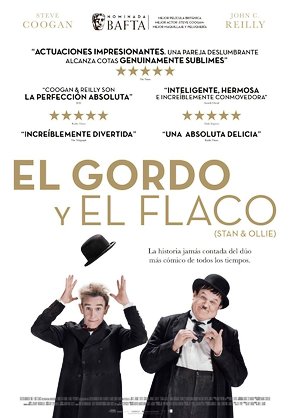 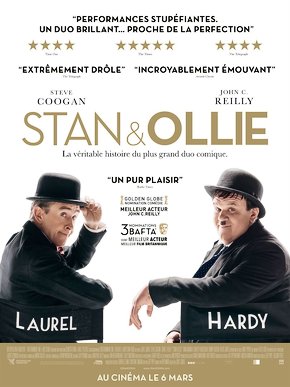 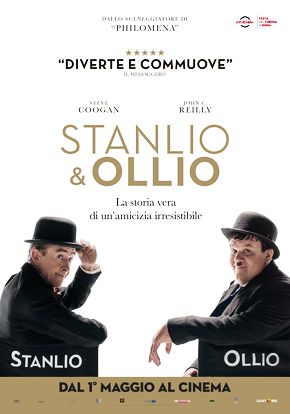 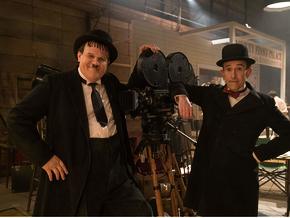 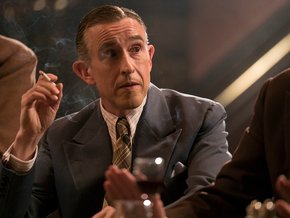 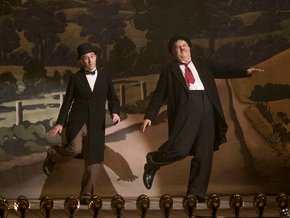 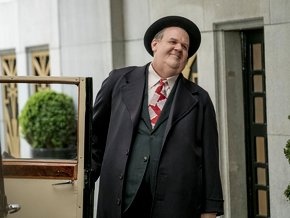 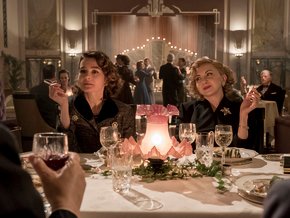 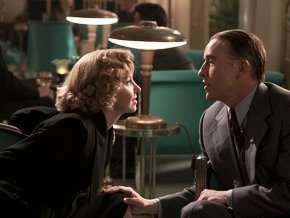