Oleg Ivenko in The White Crow

The great Russian ballet dancer Rudolf Nureyev is the pirouetting pivot of Ralph Fiennes’ hypnotising biopic The White Crow [+see also:
trailer
interview: Ralph Fiennes
film profile], playing as the Create Gala at the London Film Festival. The movie, written by legendary playwright David Hare utilising Julie Kavanagh’s 2007 biography Rudolf Nureyev: The Life, is structured like a dance, stepping back and forth in time and moving in circles to tell the story of this Russian who was born on a train, and who, through self-confidence, commitment and desire, pushed himself to become the world’s greatest ballet dancer. His revelation – both for himself and for the ballet world – is his desire to dance the male parts with the same boundless enthusiasm and lustre as the female roles, thus creating the first male ballet star. Fiennes focuses on Nureyev’s relentless ambition far more than the hints of bi-sexuality, even if the fabulous ballet sequences are just the prelude to what is a tense Cold War ballet that centres around a thrilling final scene at Paris’ Le Bourget Airport in 1961: the first defection of a Soviet artist during the Cold War period.

Played by Russian dancer Oleg Ivenko in his debut role, Nureyev comes across as a confident character driven by a desire to be the best dancer in the world. He will do anything to reach that goal. “Everyone will know who I am!” he declares when not looking at the painting The Raft of the Medusa by the French romantic Théodore Géricault. But he has a dark side, and although it’s easy to see how choreographer Jerome Robbins could describe Nureyev as “an artist, an animal and a c*nt”, Fiennes is most interested in showing us the tortured artist and delivering a largely sympathetic portrait of him as he wonders what it takes to sacrifice everything to defect from your homeland.

The film starts and ends with the character that Fiennes himself plays, Alexander Ivanovich Pushkin, an instructor at the great Kirov Ballet of St Petersburg who is called in to explain his relationship with Nureyev after the dancer’s defection. Photographed by Mike Eley (My Cousin Rachel [+see also:
trailer
film profile]), the film takes on a monochrome aesthetic whenever we are in the 1930s or 1940s, and the time jumps are seamlessly executed by editor Barney Pilling (The Grand Budapest Hotel [+see also:
film review
trailer
making of
film profile], An Education [+see also:
film review
trailer
film profile]). In 1961, Nureyev’s acclaimed performance in Paris was just the start of a long night out at jazz clubs, where he befriended Chilean aristocrat Clara Saint (Adèle Exachopoulos).

It’s an expertly constructed movie that will serve as an excellent introduction to Nureyev for the uninitiated, although some may baulk at the notoriously difficult Nureyev being given such a sensitive approach.

more about: The White Crow

“It was clear that if it were ever a film, it would be about the defection”

As he prepares to be honoured at the European Film Awards, Ralph Fiennes talks about his Rudolf Nureyev film The White Crow, his third outing in the director’s chair

Serbia increases its incentive budget for 2019

James D'Arcy prepares Made in Italy 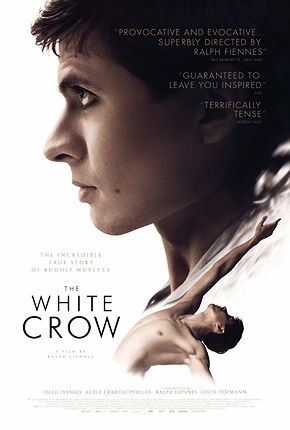 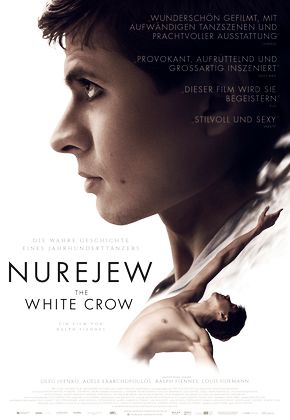 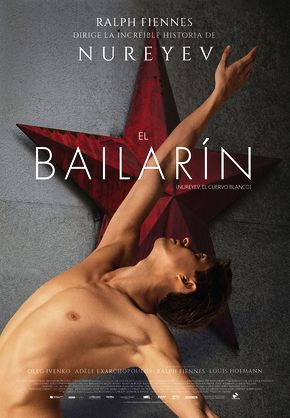 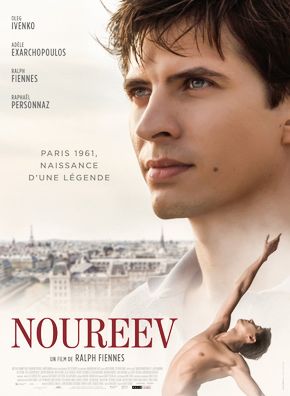 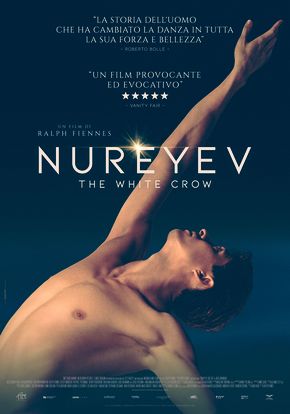 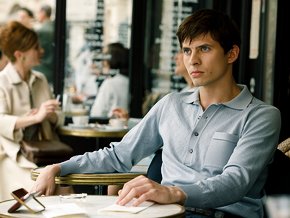 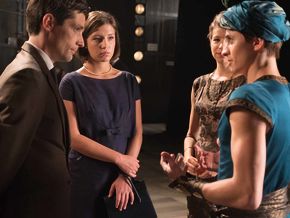 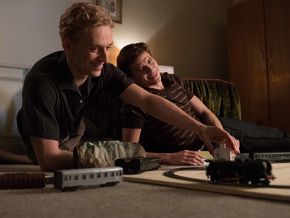 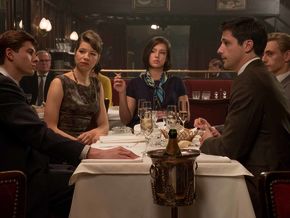 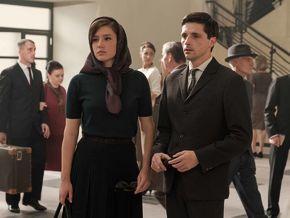 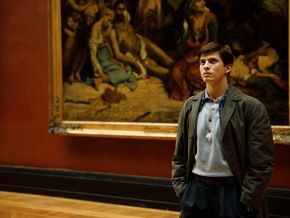 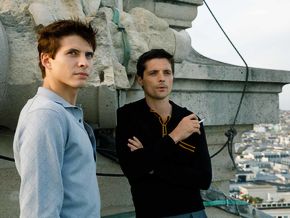 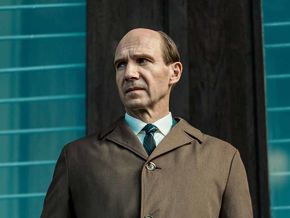 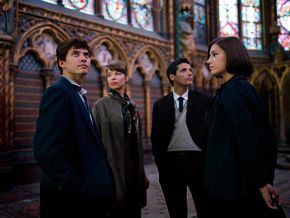 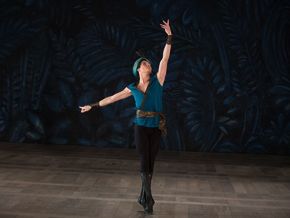 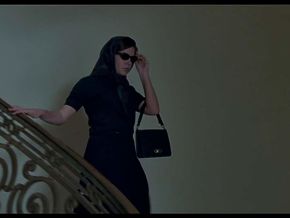 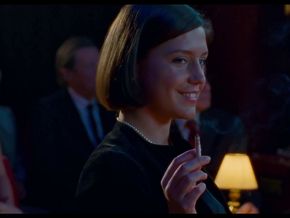 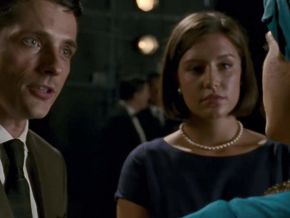 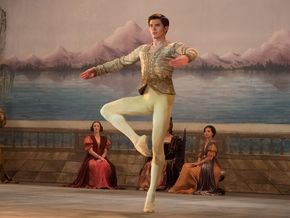 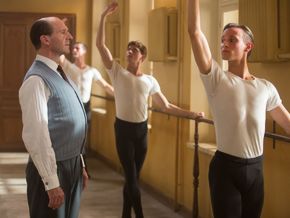 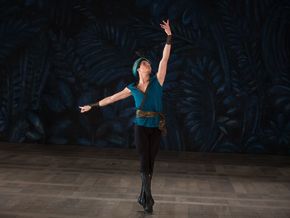 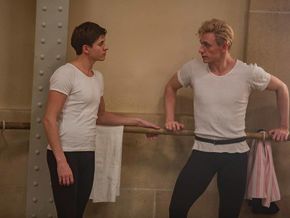 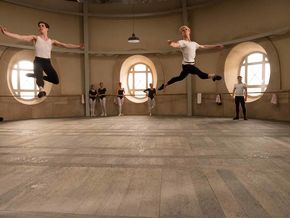