On 16 January 1969, the Prague philosophy student Jan Palach set himself on fire in Wenceslas Square to protest against the Soviet occupation of Czechoslovakia. He died three days later. He was 21 years old. His actions aroused worldwide attention. 600,000 people attended his funeral on 25 January, coming from all over the country. Palach's tragic gesture was inspired by Thích Quảng Đùc, the first Vietnamese monk to sacrifice himself in Saigon square in 1963. The Prague student must have seen the world-famous photo by Malcolm Browne depicting the imperturbable Buddhist monk in flames. This is what we see in a scene from the film simply entitled Jan Palach [+see also:
trailer
film profile] by the director Robert Sedláček, in Official Selection at Rome Film Fest. In addition to the film’s protagonist Viktor Zavadil, the cast also stars Zuzana Bydžovská, Denisa Barešová, Kristína Kanátová, Jan Vondrácek and Michael Balcar.

The film focuses on the final months of the Prague hero, and despite the symbolic figure of anti-Soviet resistance being appropriated by anti-communists, Christians, left-wing and right-wing people since, Sedláček maintained a secular and anti-ideological point of view. The film includes a brief prologue at the beginning of the '50s with an almost dreamlike episode depicting Jan's childhood, when he gets lost in a snowy forest a few hundred metres from home. An image that will return towards the end of the film, when Jan walks through the snow pondering his own destiny. He has lost all hope in the possibility of his country returning to freedom. We see him get excited about the explosion of Prague Spring in '68, when the Slovak reformist Alexander Dubček comes to power, and his participation as a good "Communist comrade" in the voluntary labour camps in Kazakhstan. Lighting up with impotent rage at the arrival of the Soviet tanks in Prague and then falling into despair when witnessing the failure of student protests and the slow habituation of people to the lack of democracy. "Since our people are on the verge of despair and resignation, we have decided to protest and to awaken people’s consciences," he writes in a letter that he brings with him when sacrificing himself like a human torch.

The director intends to make Palach an emblematic figure in order to awaken today’s consciences, an extreme example of how a sensible soul can yearn for a free society. "A call to look for ways to freedom," as the playwright Václav Havel defined Jan Palach's sacrifice, the first Czechoslovak president after the fall of the Wall.

We chatted to Barbara Wurm, goEast Film Festival programmer and head of the festival’s Symposium section, to get the low-down on this year’s edition 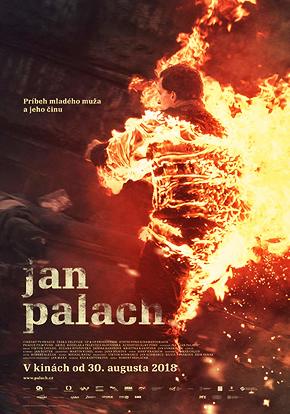 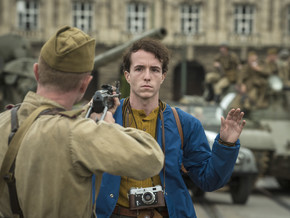 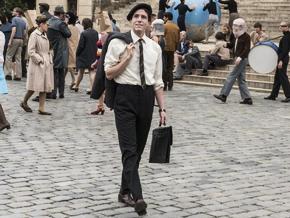 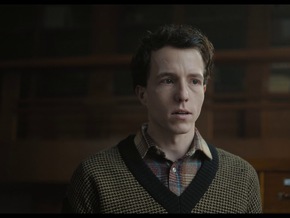