26/10/2018 - In Miguel Angel Vivas’ new film, presented at the opening of Valladolid's 63rd Seminci, José Coronado descends into the darkness of a juvenile world

It is precisely in Seville that the film – written by Vivas along with Alberto Marini (after their collaboration on Extinction) – takes place. The main character is a renowned surgeon, Dr Jaime Jiménez, whose daily job is to save lives. His universe is turned upside down when his 17-year-old son finds himself in a deep coma after being savagely beaten up one night after leaving a fashionable nightclub. The doctor, full of rage and pain, and unable to find a release for his emotions, begins to investigate his son's friends in this nocturnal Spanish universe, in order to find the people behind this brutal attack.

This descent into the cesspools of late-night Seville – with its dives filled with noise, sweat and energy, photographed in a style reminiscent of Taxi Driver, or the more recent film Drive by Nicolas Winding Refn, responding to the face overcome with worry, on which Vivas rests the strength of this odyssey – is somewhat similar to revenge movies such as Neil Jordan's À vif or Hollywood titles starring the Irishman Liam Neeson, but instead chooses to drift into more complex, interesting and disturbing waters – in a similar fashion to the nightmarish 1979 film Hardcore by Paul Schrader.

The very eloquent image of a man washing his hands before entering the operating theatre serves to illustrate the fact that the very same individual may meet two very different ends due to an act he commits. This human duality – which serves to add to the portrait of a corrupt and immoral society driven to all kinds of abuses– and a discussion about the ever-greater distance between generations and a lack of communication between parents and children, makes Tu hijo a devastating reflection on the selfish, violent and unhealthy times we are leaving behind for our children to inherit.

Tu hijo is a Spanish-French co-production brought together Apache Films, Las Películas del Apache, La Claqueta PC and Ran Entertainment, with the participation of Canal Sur, Netflix and Orange, and the support of ICAA and Andalusia Junta. The film's international sales are being handled by Film Factory Entertainment. The film will be released in Spain on 9 November and distributed by eOne Films Spain.

The 24th Forqué Award for Best Film of 2018, handed out by EGEDA, went to the comedy-drama directed by Javier Fesser, and produced by Morena Films and Películas Pendelton

In Miguel Angel Vivas’ new film, presented at the opening of Valladolid's 63rd Seminci, José Coronado descends into the darkness of a juvenile world

The Andalucía Film Commission lent its support to 1,406 shoots in 2017

According to the organisation, the shoots generated more than €122 million and employed 21,877 industry professionals 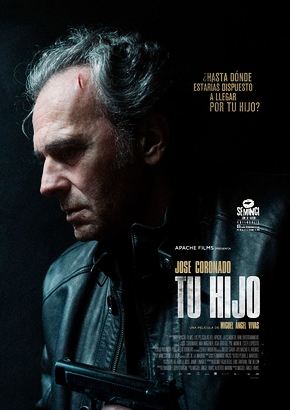 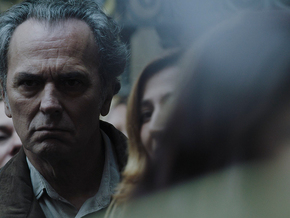 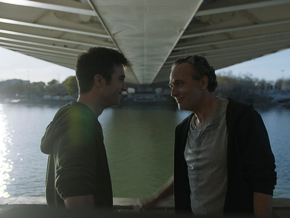 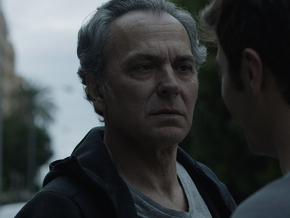 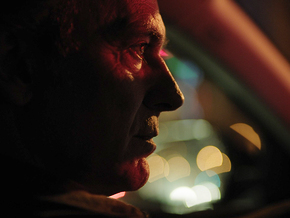