In the background of a chase sequence through the streets of Budapest, you can just about make out film posters for Georges Lautner's Cop or Hood (starring Jean-Paul Belmondo) and Michelangelo Antonioni's Blow Up, giving us a few clues about ​​Károly Ujj Mészáros' intentions for X - The eXploited [+see also:
trailer
film profile], his second feature after the noteworthy Liza, The Fox-Fairy [+see also:
film review
trailer
interview: Karoly Ujj Mészáros
film profile]. Releasedin Hungarian cinemas by InterCom on 1 November, the film navigates between a police investigation in a Seven-inspired noxious atmosphere, against a backdrop of serious and vague politico-realistic secrets, and a pure genre film with its various archetypes (a traumatised female cop, a restricted chain-of-command, a loyal colleague, and serial killers hiding other issues, etc.), revealing that the filmmaker seems to be more focused on demonstrating his formal mastery in American style than creating a nuanced production. A patchwork that results in emphatic excess and relatively vague messages that are nonetheless interesting, both thanks to the obvious potential of the director in terms of the film’s mise-en-scène, and its ideological approach (much less caricatural than it first appears) to pre-1989 underground influences on a contemporary society on the verge of collapse.

Suffering from panic attacks since her husband’s suicide 15 years prior – also a police detective - Eva (Mónika Balsai) refuses to visit the crime scenes. But her meticulous examination of the photos of three deaths classified as suicides soon puts her, along with her colleague Peter (Zoltán Schmied), on the scent of what appears to be a serial killer operating in a Budapest in full urban guerrilla warfare. "Betrayal of the intelligentsia", "corruption", "exploitation of political power for economic influence", "xenophobia, inciting negative feelings towards Jews and Gypsies", "decentralisation and harmful privatisation", "maintaining political power with violence": messages hidden at the crime scenes point the investigation in the direction of a radical activist. But while the investigation is underway, a man fights to survive an attack at his luxurious villa, and when Eva makes the connection between the two different events, a completely different (and even more dangerous) landscape emerges, plunging the film’s roots firmly in the dark past of pre-1989, roots connected to certain lofty national political spheres still in existence in modern society...

Built on the need to shed light on the past and to confront fears, X - The eXploited paints a particularly grim picture of a crushing and overwhelming era on the brink of civil war. Deploying a rather classic police investigation, the film certainly doesn’t do things by halves, at the risk of pretentiousness and a tendency to puff out its chest, taking sequences to the extreme, both visually (with its upside-down shots of extreme urbanisation) and in terms of its characterisation. But this excess doesn’t detract from the story's brutal effectiveness, which offers a striking insight into the possibilities that lie ahead for a filmmaker who still needs to learn how to channel his talent and purify his style.

Produced by FocusFox Studio, X - The eXploited is being sold by HNFF World Sales.

more about: X - The eXploited

Bogdan Dumitrache, Alexandra Borbély and Diána Magdolna Kiss are among the cast of the filmmaker’s feature debut, which is being staged by Inforg - M&M and Spiral Film 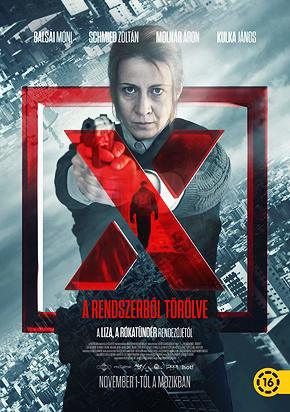 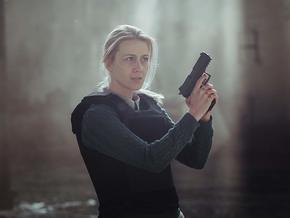 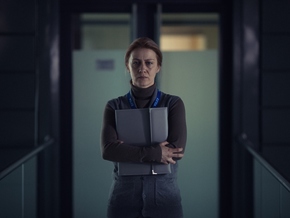 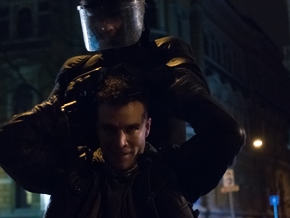 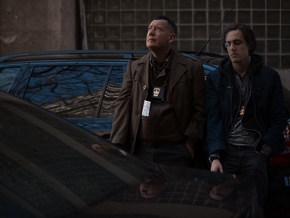 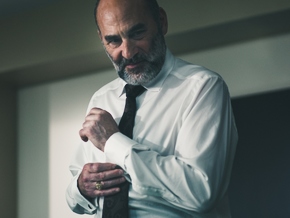 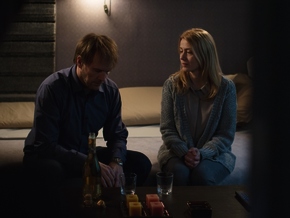 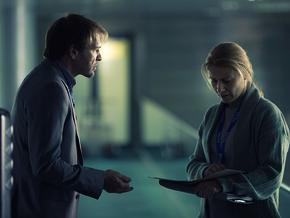 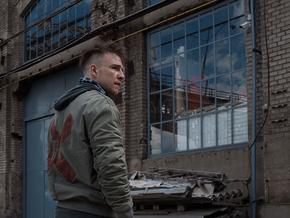 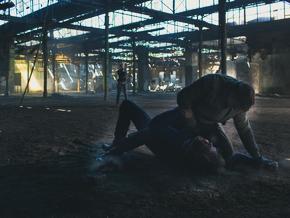 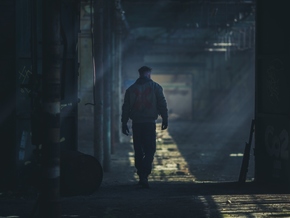 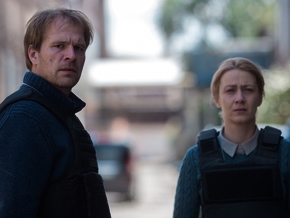 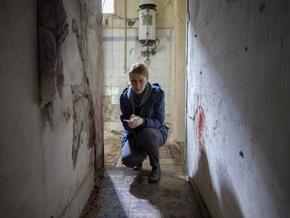 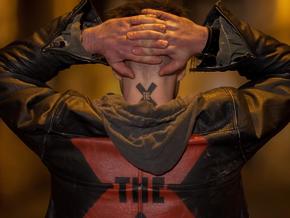 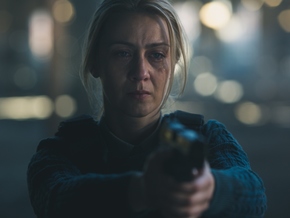