02/11/2018 - The winner of Ji.hlava's Opus Bonum section looks at life on the fringes of American society through characters forced to live in cheap motels

French-born director Alexandra Kandy Longuet's Belgian production Vacancy [+see also:
trailer
interview: Alexandra Kandy Longuet
film profile], which won the Best World Documentary Award in Ji.hlava's Opus Bonum section (see the news), is a film about the dark and sad side of American society, as represented by people whose lives have been ruined by their own decisions and strokes of bad luck, who are forced to live in low-grade motels.

The film does not identify the exact locations, but this is definitely the West – rural Texas or inland California. This is a world of broken neon signs with names like “Palace Inn” or “Villa Motel”, deserted water towers, torn fences, rusty pipes and scaffolding, mouldy bathrooms, and discarded supermarket carts, scattered along a highway surrounded by dry, desert-like terrain.

Although there are five characters in the film, Longuet mostly focuses on three protagonists who are not explicitly identified by name, unless they say it themselves. The most prominent is Beverly, who lost her house and her husband to gambling and crack, and still rents a storage room in order to keep all of her things from her past, better life. Longuet trains her camera on every wrinkle, wound and scar, and the gaps between the woman's teeth, as she proudly talks about her son Phoenix, who is a football player at college. She is preparing to attend his graduation, to which she will take along a special gift: a collage of their old family photos. After that, she will get her life back on track and "throw the monkey of addiction off her back".

We also meet Manny – a big, tattooed guy with a shaved head – on his birthday as he talks on the phone to his father. It’s a gentle moment in the rough life of a man who used to be a biker, drug dealer and extortionist – back when they used to call him "Big Daddy", or "El Jefe". He seems to be working at a petrol station (good luck with expositions in this film), wants to renovate a total ruin of a house and explains in detail where he will be making his enchiladas – real Mexican ones.

The third important protagonist, maybe called Kevin, looks the least downtrodden by life with his smooth face and dreamy eyes. He works with analogue audio equipment and looks proud of how Toto's "Georgy Porgy" sounds on his newest speaker, before he trails off into stories about how the Rat Pack mixed with the Mob in Las Vegas and how there are sometimes ghosts around the motel. There is certainly a strange cemetery with small, broken crosses with no names on them.

Longuet avoids making her film another white-trash, misery-porn documentary by really giving these people attention and engaging them emotionally. She sometimes transitions between these hyper-realistic segments (her hand-held camera is often very close to protagonists' faces, and the places they inhabit are presented in all their dirty, rusty glory) with blurry footage of driving down the highway at night, where neon signs shimmer and shake as if filmed from the POV of a person on a drug-induced trip. These scenes could be straight out of Terry Gilliam's Fear and Loathing in Las Vegas, but it is a sentence from David Lynch's Twin Peaks: The Return that springs to mind when you watch Vacancy: "It's a world of truck drivers," despite the fact that there are no actual truck drivers in it.

"A motel is an enclosed space in and of itself"

Cinergie met with director Alexandra Kandy Longuet to talk about her new feature film Vacancy, soon to be released in Belgian cinemas

The winner of Ji.hlava's Opus Bonum section looks at life on the fringes of American society through characters forced to live in cheap motels 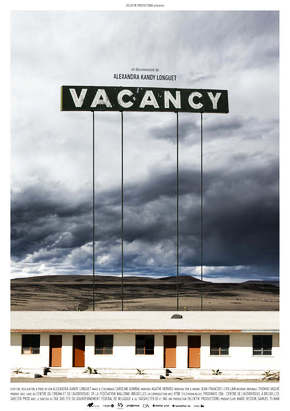 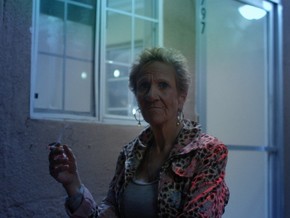 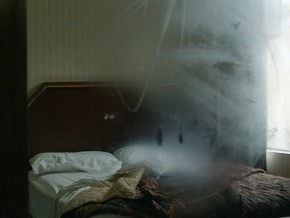 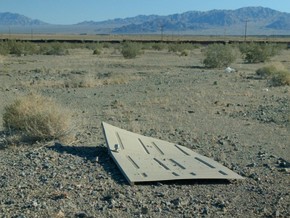 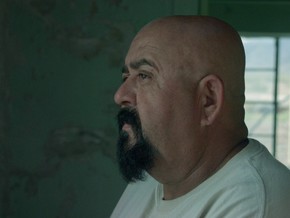 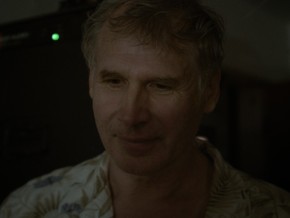 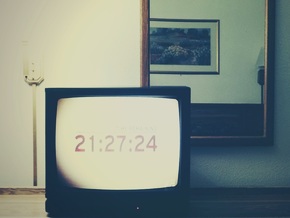